From movies to your mother-in-law, put it here and try not to hurt each other
Post Reply
103 posts 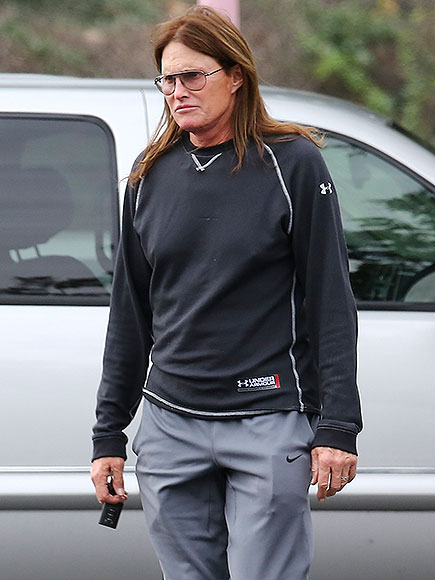 You knew it. The more he denied it, the sharper his eyebrows and larger his breast became. "Sources" have reported to People Magazine Bruce Jenner is officially becoming Brice, Betty, Belinda, Bonnie or Beverly Jenner (I prefer "Babs"), allowing the publication to confidently file the report as fact. And in true Hollywood media whore fashion, what comes along with your "transitioning"? A reality TV show, of course!

I say the "source" is Jenner's publicity flacks and it's the start of a slow publicity roll-out for the show.

What's a good name for his new show? I suggest "Becoming Babs" or "Hello Hymen!"

His changing look has been a much-buzzed-about topic for months, and now PEOPLE has confirmed that Bruce Jenner has been quietly making a very personal change. The former Olympian will soon be living life as female.

"Bruce is transitioning to a woman," says a source close to the family. "He is finally happy and his family is accepting of what he's doing. He's in such a great space. That's why it's the perfect time to do something like this."

And according to a different Jenner insider, the 65-year-old reality star is filming his momentous journey, to be shared with viewers on a docu-series this year. "It will air when he is ready to be open about his transition," the source tells PEOPLE. "But he's acting more and more confident and seems very happy."

Jenner's much-documented physical appearance (he's been photographed with longer hair, manicured nails and wearing makeup) has led to much speculation, but according to the insider, Jenner's decision to transition slowly was made in part so that his family would have time to adapt to the change.

"He's being very smart about and also respectful about his transition," the insider says. "Instead of completely shocking everyone, his changes have been subtle, and his family has had the chance to slowly get used to his new looks and life."

And his family, including children Cassandra, 34, Burt, 36 (with ex wife Chrystie Crownover ) and sons Brandon, 33 and Brody, 31 (with ex wife Linda Thompson), as well as daughters Kendall, 19 and Kylie, 17 (with Kris Jenner) are adjusting to the new Bruce. "The [kids'] concern seems to be Bruce's happiness, and he acts very pleased with his new life," says the insider.

Admits the family source: "It is an intense thing. Of course not everyone is 100 percent on board. Different people have different reactions. But everybody loves him."

When asked about Jenner on ET, his stepdaughter Kim Kardashian simply said, "I think everyone goes through things in life, and I think that story and what Bruce is going through, I think he'll share whenever the time is right." And when reached by PEOPLE, son Burt would only say his father is "doing awesome."

"The family is really giving this space and time to Bruce. This is his story and they want him to tell the world the way he wants," the source close to the family says. "They really want to empower him to tell his story so that hopefully he can help other people too. That's the goal."

Now it appears that Jenner, finally happy in his own skin, will soon be ready to live life out in the open. "He has come out to those closest to him," says the family source. "He's so happy and excited. He gets to lay down a huge bag of bricks. He's been through a dark period and is coming out on the other side."

Numerous requests for comment from Jenner and his representatives were met with no reply.

Hope this brings him comfort.
My best friend from college shared his secret to his huge financial success, "I fell out of the right vagina."

What ever floats his boat. Times are changing just today I saw a guy with a Michael Kors bag the ones my sisters use.

A couple years back, in line at the grocery store, I glimpsed at a headline of some trash tabloid magazine and it said, "Bruce secretly wishes he was a woman!" alongside a picture with an admittedly bad haircut...

I thought, "Wow, sounds like the divorce isn't going so well. Looks like your soon-to-be-ex is pushing a smear campaign! How rude!"

I guess he's retiring his pole and javelin.

And his shot in now ka-put.

Fuck all of them, Kardoucheians and Jenners. If I see one more headline about them I'm going to toss my cookies.

With all that estrogen overflowing in that household, it finally caught up to Bruce.
Since light travels faster than sound, some people appear bright until you hear them speak.

Is he going full woman? Turning the hot dog into a bun?

His/her new show "Keeping Up with the Trans Jenner"

"fifty dollars paid the rent, freaks were in a circus tent, those were the days"
We called another exterminator to take care of the rat problem in the basement. This one hasn't come out either.

Someone said it best on the radio the other day. "Who's desire is it to transition into an old lady?" Especially an Olympic athlete.

Didn't you get the memo? Michelle and Ann both attended the same "transition clinic". 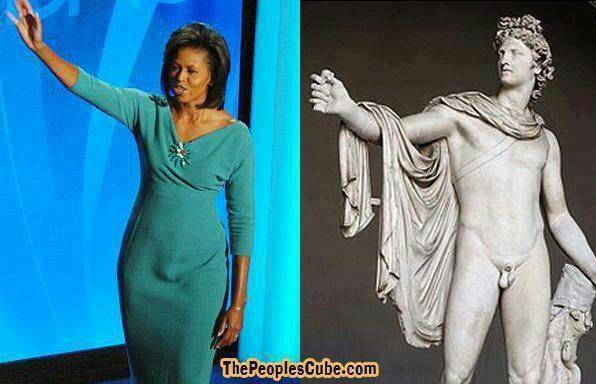 Transitioning to an ugly old woman. This is the only thing that could get Bruce-the-once-was a moment of relevance. Whatever dude. You can shut the fuck up about it now.
I think we need a Newer New Testament. You know, the one where God reveals His new covenant with corporations.

Anyway...these guys are doin it the natural way IMO. Flamboyant garb can make you more desirable as a young man, but the same fashion/hair choices can make you look like an old lady once over 60. 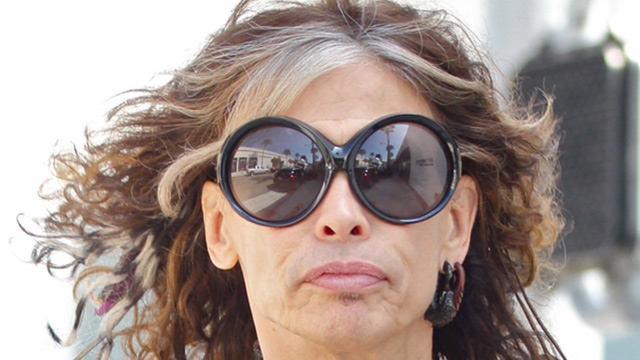 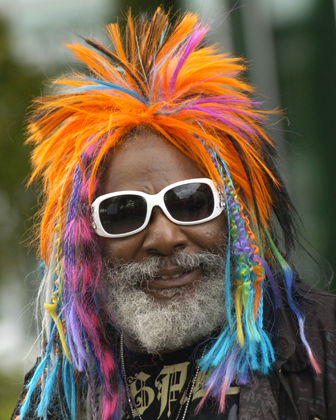 The reason Sean Connery has retired from public view. Sympathy for the Devil wears Prada

To disarm the people is the best and most effective way to enslave them. George Mason

Anyway...these guys are doin it the natural way IMO. Flamboyant garb can make you more desirable as a young man, but the same fashion/hair choices can make you look like an old lady once over 60.

Say what you will about Steven Tyler Aerosmith has some great songs.

Ah hell that picture does her no justice. Nice mini and heels and you got something there.

Hope this brings him comfort.

Amen! This stuff is not easy...especially transitioning from a male to a female in our culture. Good luck!

Yeah, for some strange reason, attempting to change your biological sex is seen as an odd, bizarre and unnatural concept to most.

This will soon cease as new generations are sent to mental reassignment centers know as the public school system.

Looks like Jenner has officially taken the new name Belinda. This is so he can preserve his initials "BJ".

Hope this brings him comfort.

Amen! This stuff is not easy...especially transitioning from a male to a female in our culture. Good luck!