The sole wristwatch strictly chosen on a personal basis by both American astronauts and Russian cosmonauts to be worn onboard a spaceflight mission ! 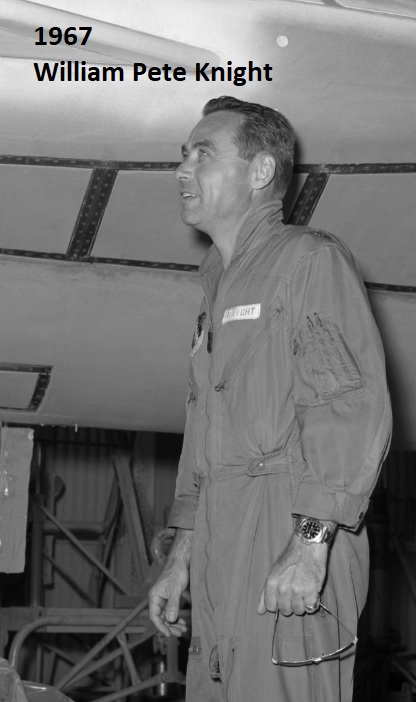 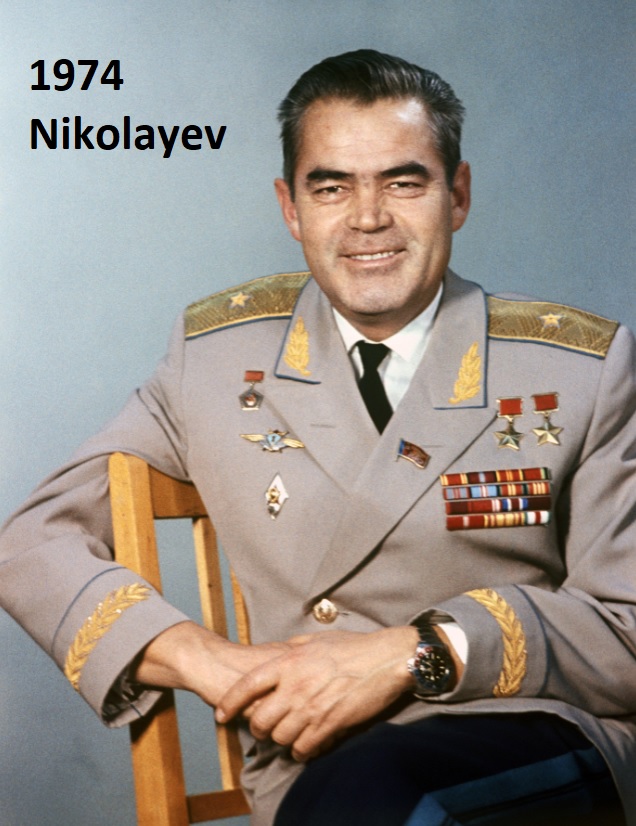 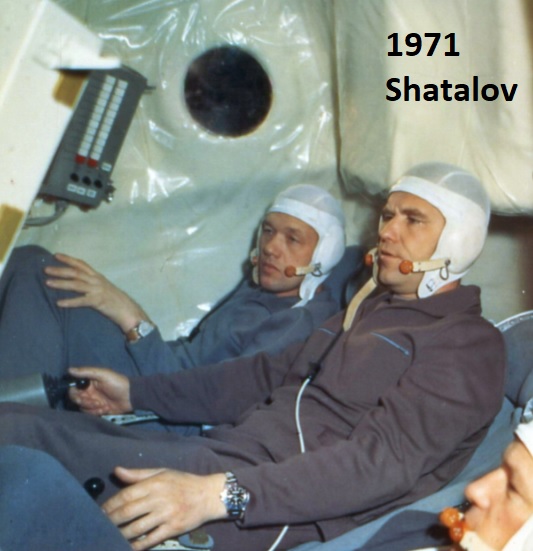 1974 Andriyan Nikolayev wore a Rolex GMT-master in his official portrait as a Major General, head of the Cosmonaut Corps.
Rolex GMT-master wristwatches made it to the lunar surface on Apollo 14 and 17. Thus far the Rolex GMT-master has been worn on 15 Space Shuttle & ISS spaceflight missions. 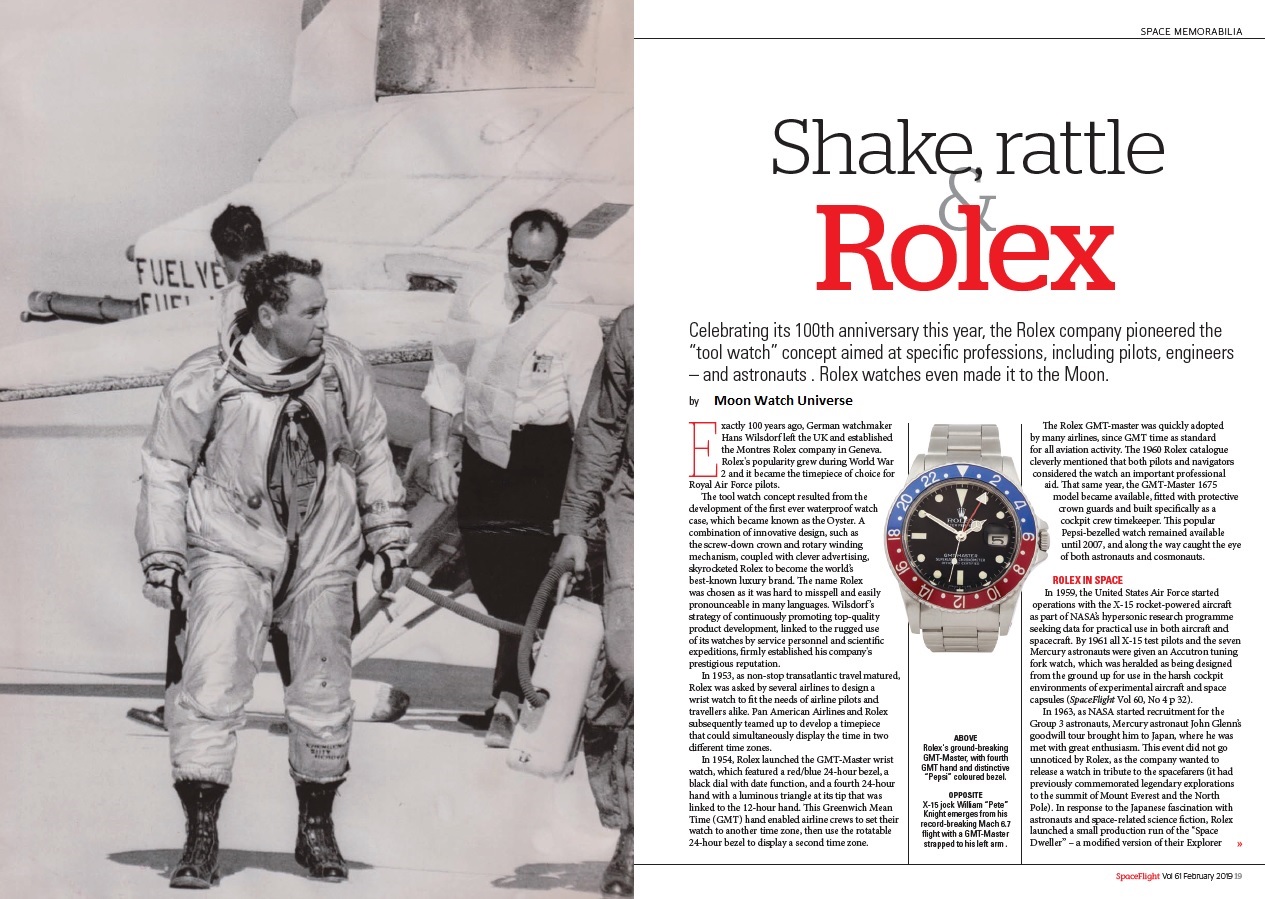