In 1954 National Geographic published an article about French oceanographer Jacques Cousteau’s exploration of Grand Congloue island off Marseilles, unexpectedly sending demand for his newly perfected Aqua-Lung diving apparatus through the roof. So it was no coincidence that the same year Rolex produced one of the world’s first purpose-built dive watches in the form of The Submariner, which – together with Blancpain’s Fifty Fathoms – established a rising tide for functional underwater wristwear. Such pieces, made between the 1950s and the late ’80s – before the arrival of electronic dive computers – are now eminently collectable, with the best fetching six-figure sums at auction houses. 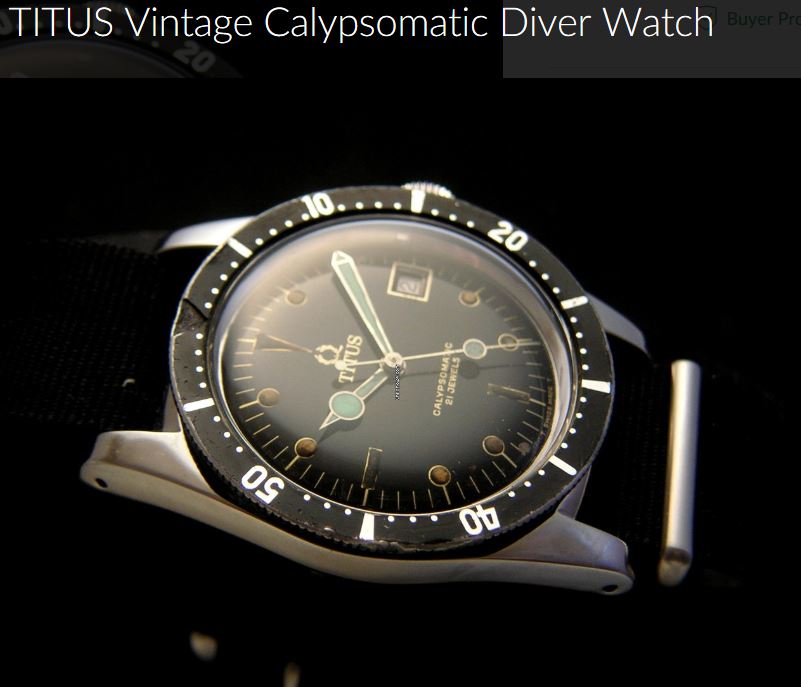