Lip Genève: when they flirted with Breitling

Lip Genève: when they flirted with Breitling

In the 1960s, Lip was the world's seventh watchmaker. Renowned for the reliability of its movements and the quality of assembly of models, the French brand was then also a pioneer in the development of electromechanical movements and wore on the wrist of the President of the Republic ... In 1959, At the height of its glory, Lip decides to set foot in Switzerland and establishes a subsidiary in Geneva, from which will come some high-end models including this rare bird: a large Geneva Lip chronograph with a "penguin" dial.

Originally a producer of watches and pocket watches, Lip has also manufactured aviation timepieces (see Type 44 and Type 18). The renowned quality of Lip movements also allowed the Manufacture to supply other luxury brands such as Boucheron. With its good reputation and the conquering spirit of Fred Lip, the company has also approved partnerships with prestigious brands. We can thus think of Blancpain, with which were produced, at the end of the 1950s, diving watches which are today very much sought after., but also to Breitling, a long-standing specialist in high-end chronographs and closely associated with the aerospace world. This era is that of the famous Breitling Navitimer (ref 806), appeared in the 1950s, as well as models Avi Copilot (ref 765) , now particularly popular.

Any excuse to show my nice little LIP with interchangeable bezels. 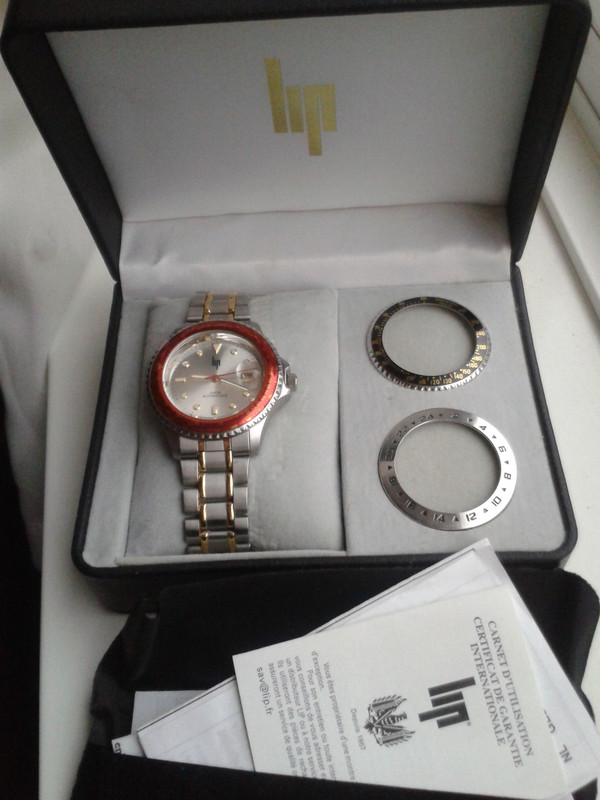 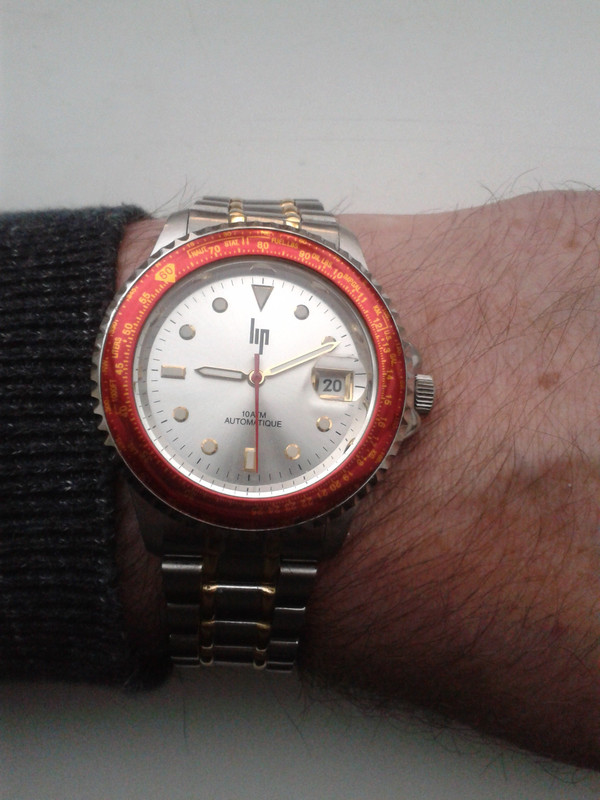 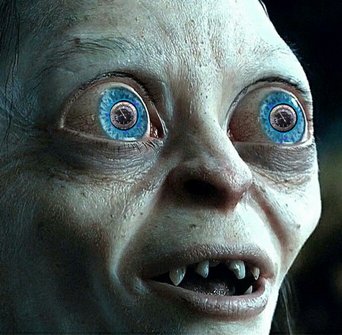 Are the well made? I hear lots of complaints about lip service.

lip made the first ever wristwatch tourbillon too. Of course, when this is mentioned the following arguments usually ensue from fragrant brand types:

- Tourbillons are pointless in a wristwatch
- Yes but they weren't Swiss, so it doesn't count
- hp? Don't they make computer hardware?

I still get the feeling Breitling is gonna be sold any moment now. It's been rumored for like three years now, but you can almost feel it coming. Good timing on this thread.
WatchGeeks will go down in watch forum history as the worst watch related site that existed. Trolls, threats, bannings, and owners and sponsors talking out of their collective asses to fleece people out of hard earned money. - Koimaster
Post Reply
5 posts • Page 1 of 1