These photographs cross over more than half a century, yet have two common themes.
They are all taken in times of conflict, and all feature wrist watches.
The first shows staff of the 1st. Brigade of the Hazara Field Force, and were commanded by Colonel Sym of the 5th. Gurkhas.
As you can see, three of the officers are wearing wristlets, with pocket watches held within them. The amazing thing about this photo, which I found in 2014 whilst searching for the earliest ever photo of men wearing a wrist watch, is it is from 1888! For some time it was the earliest known such, until two more were found from 1879.

The second is an albumen print owned by me, and shows officers resting in camp. The gent seated far left is wearing a wristlet on his left wrist, the one reclining far right is wearing one on his right wrist.
This is a rare photograph from the Boer War, circa 1900. The photo came with another of the men rounding up sheep on horseback, probably stolen from Afrikaaners.

The third is a photo postcard I also own, popular with serving men in wartime.
On the rear is written "John W. Davis", with no message or address. I can only assume it was never sent for some reason. It is of a doughboy (U.S.) from WW1, circa 1917. I have an advert for the watch he is wearing that dates to this time.

The last is a group of special forces operatives known as "Pathfinders". These men are synchronising watches prior to a night drop, Circa 1942.
More about the pathfinders:https://en.wikipedia.org/wiki/Pathfinder_(military) 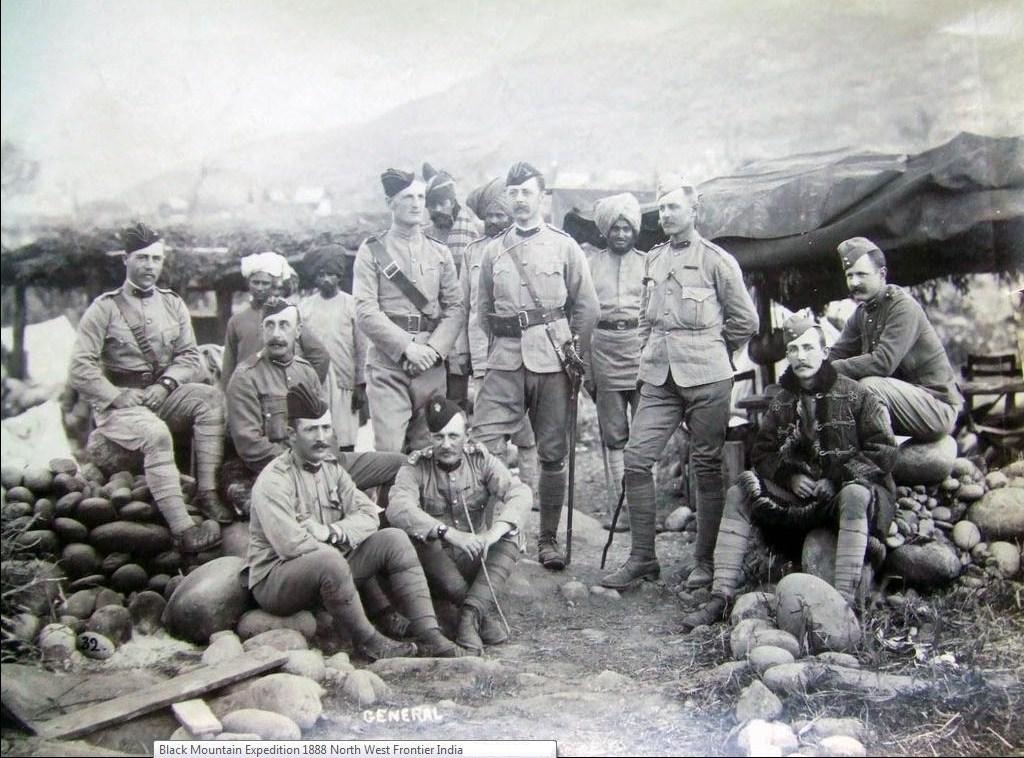 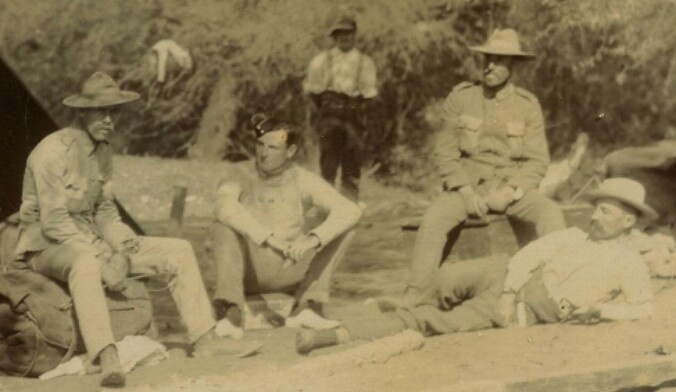 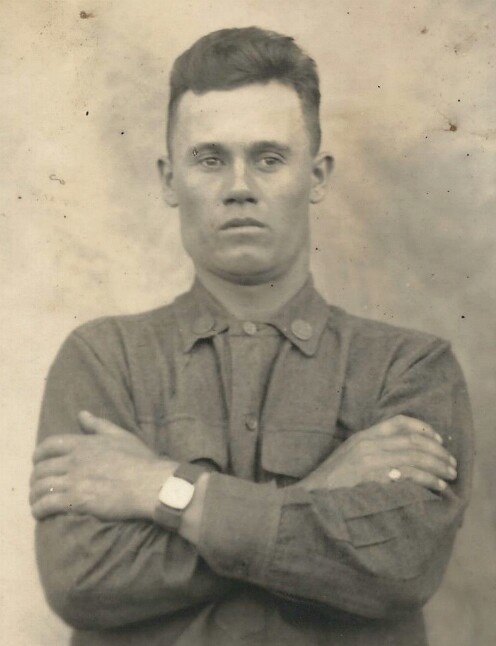 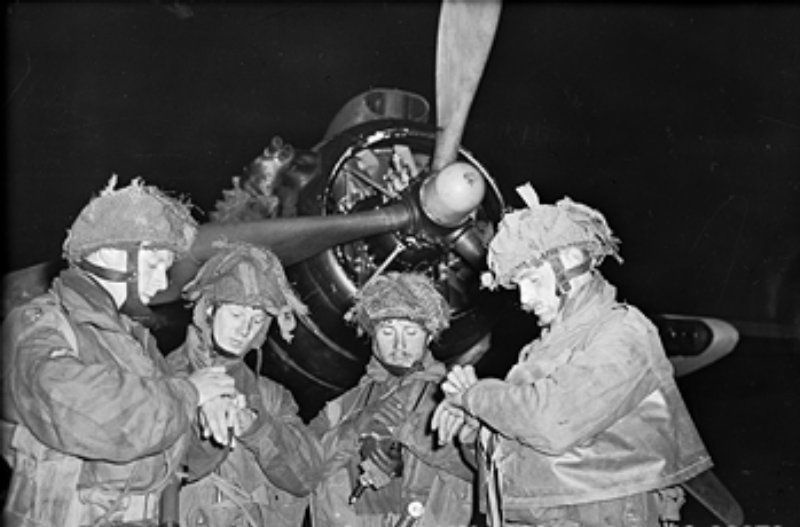 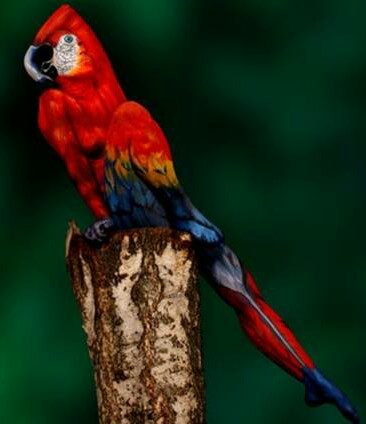 Some interesting wrist history here...a little surprised to learn 'wristlets' went as far back as 1879..cool info..
Last edited by Thunder1 on February 9th 2019, 8:09am, edited 1 time in total.

Neat photos. I remember as kids synchronizing our watches when we played war.
"I'll give you 5 bucks to spank me with a dead duck!"-Mike Rowe, Dirty Jobs 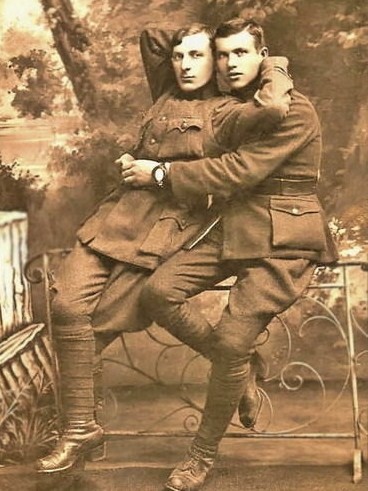 Very interesting, thank you for this research.
You can have brains or you can have beauty, but you can’t have all three.
Post Reply
5 posts • Page 1 of 1