A clockmaker wanted his huge collection of clocks and tools to go to a school dedicated to the teaching of clock making. Turns out the only extensive clock making program left in the United States is located inside the Eastern Oregon Correctional Institution.

Thinking about going to clockmaker school? You might have trouble getting in.

Turns out the only full-scale clock school in the country is inside Pendleton’s prison. That was the surprising discovery made about a year ago by the wife of California clockmaker Henri Klein. Viviane Klein decided to give away her deceased husband’s massive cache of clocks, tools and books to a school dedicated to clock making and wanted advice on which one. She called the National Association of Watch and Clock Collectors in Pennsylvania and learned something startling.

“They told me there were no schools left,” she said. “The only school they knew about was in a penitentiary in Pendleton. They got me in touch with Gary.”

Gary was Gary Kopperud, master clockmaker and EOCI instructor who started teaching clock classes at the prison 18 years ago. At the end of training, students receive a certificate showing mastery in the trade. Shortly after Klein’s call, Kopperud received a head’s up from a NAWCC representative that he was about to receive a mother lode of clocks and parts. Kopperud, who also has a design and drafting company, telephoned Klein.

Read about this in the Everett, WA Herald last Sunday. Last watch school in the US, and you have do the time for working on the time.
Since light travels faster than sound, some people appear bright until you hear them speak. 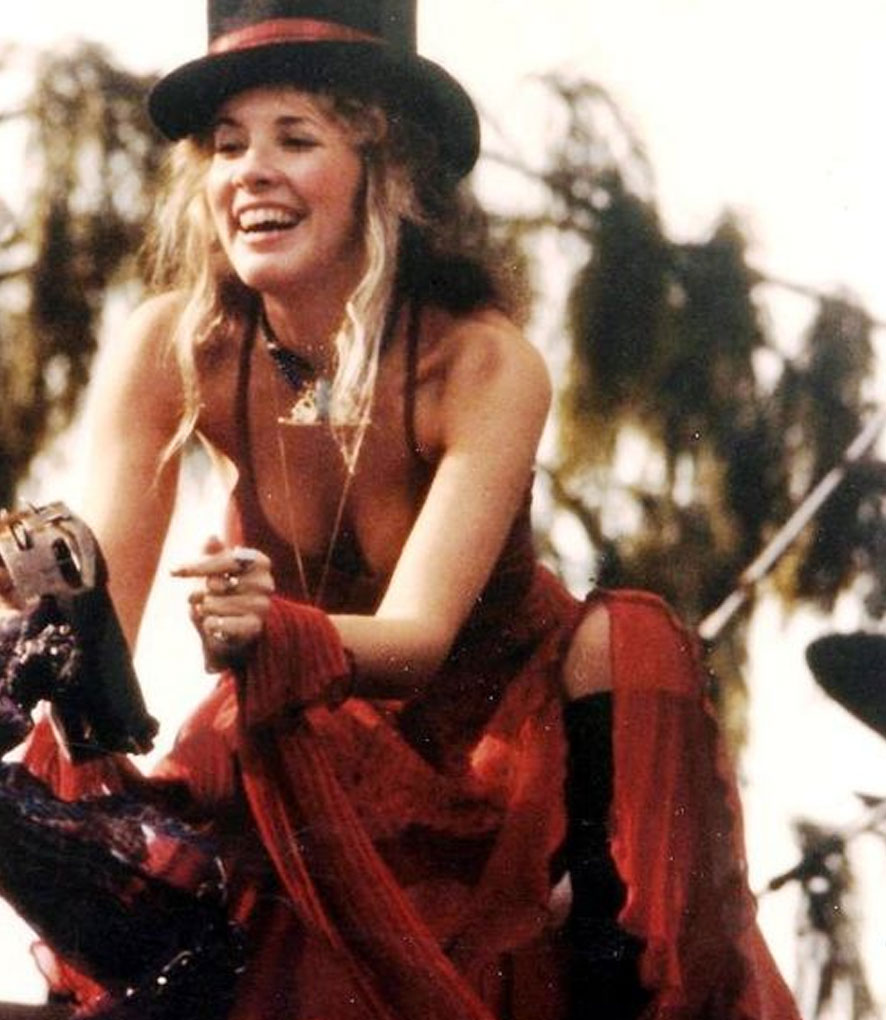