Windmill in a Storm: Mühle Glashütte

From Sothis to Blancier, all things German
Post Reply
5 posts • Page 1 of 1

Windmill in a Storm: Mühle Glashütte

The final day of hostilities between the Allies and Germany in World War II would also come to be remembered for the turning point that it wrought, in tragically ironic fashion, to Germany’s proud and historical watch industry. It was on May 8, 1945, shortly after Adolf Hitler had surrendered to Allied forces to bring an end to the European conflict, that Russian planes dropped bombs on the town of Glashütte, in the German state of Saxony near Dresden, leveling many of the watch factories that were, at the time, producing timekeeping devices for military usage. The embattled nation’s watch manufacturers would essentially cease to exist in their current states for several decades to come, with many in that industry profoundly affected by the hard times ahead. Few, however, had as much history on the line as did the Mühle family.

Mühle Glashütte, which marks its 150th anniversary in 2019, is nevertheless regarded as a relative newcomer to the watchmaking game: it did, after all, only produce its first wristwatch in 1996, and doesn’t claim a long lineage of making personal timekeepers like other German companies such as A. Lange & Söhne, Tutima and the various companies that merged to form today’s Glashütte Original. It does, however, boast a rich tradition of expertise in producing precision instruments, including timepieces. Owned and operated by five generations of the Mühle family, the company is currently the only Glashütte-based watch manufacturer still owned by a local family, one established in the region for more than 700 years, dating back to the 1300s and the Kingdom of Bohemia.

Have had this one set aside to read since you posted it. Great story behind the brand.
My best friend from college shared his secret to his huge financial success, "I fell out of the right vagina."

I have only seen one MG in person, a gorgeous piece mark1 owns.
. 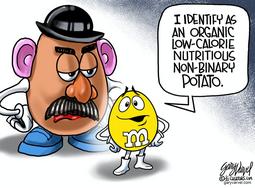 Thanks Cod. I wasn't aware of their history. Muhle Glashutte to me is a Glashutte starter kit, I hope to one day own a Glashutte Original. 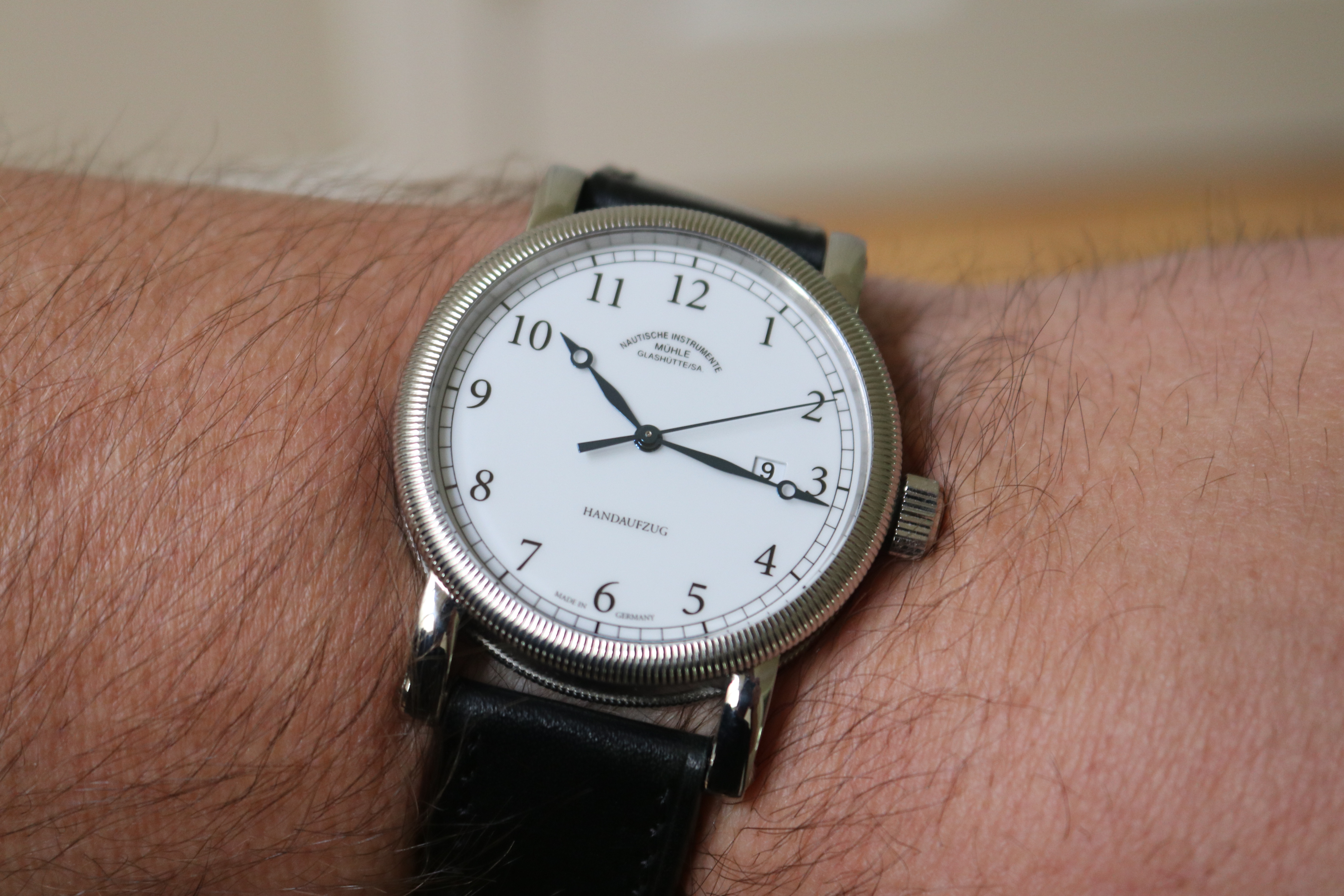 ^^^That dial is heavenly. Enamel?
My best friend from college shared his secret to his huge financial success, "I fell out of the right vagina."

"We should just sanction stupidity as our national pastime and be done with it."-TemerityB, WL Asshat
Post Reply
5 posts • Page 1 of 1