In late 2020, Panerai customers started noticing that their latest P.9010-powered watches no longer had “hacking seconds”, a feature that stops the seconds hand for accurate adjustment. Since all of these movements were now hidden behind closed casebacks, people could not help but wonder what else had changed. A picture which surfaced a few days ago on an Italian Panerai forum reveals the extent to which the P.9010 movement was downgraded. Gone is not only the “hacking seconds” feature but with it all the finishing one would expect in a Swiss-made watch starting at around US$ 8k.

What is left of the movement – which ironically is called P.9010 “Evolution” – is a unit that looks like one of those loveless, mass-produced calibers made in the Soviet Union at the height of the Cold War. But the P.9010 is not the only caliber that was downgraded without notice. Latest examples of the smaller P.900 lost their “hacking” mechanism as well.

Hard to believe the brand loyalty they are able to maintain in the face of all of the IWG'esqe bullshit they have perpetrated - quite the stain on the Richemont groups integrity - makes one wonder about the entirety of their brands.

Also hard to believe, embarrassing even, is that I was ever taken in by Panerai and took up their defense. When I think about some of the shit I wrote about them during the BB fiasco it makes me want to puke.

Indeed. What’s puzzling is that one would have to believe that, at the prices they charge, the profit margin is there. How much more money does it net them to downgrade the movement given the loss of trust? It’s a puzzling decision, in my opinion.

DoctorIvey wrote: ↑
May 7th 2022, 5:46pm
Indeed. What’s puzzling is that one would have to believe that, at the prices they charge, the profit margin is there. How much more money does it net them to downgrade the movement given the loss of trust? It’s a puzzling decision, in my opinion.

It is baffling. But then, I've always considered Panerai a bit of a scam, the whole try and licence a homage thing. In a way, this new debacle suits their business model.
Copyright Reclinervision 2020 Productions. All rights reserved.

I've steered clear of breaking Panny's balls since, back in the early days, I brought up the Brooklyn Bridge thing, which caused a lot of angst, and the leaving of this forum a member I greatly respected. I'm afraid it was due to my intemperate scorn for the brand, and after that I tried to refrain from talking smack about Panerai.

However, this is pretty fucking bad.

I would wear this one

And wouldn't care if it had polished bewels or not 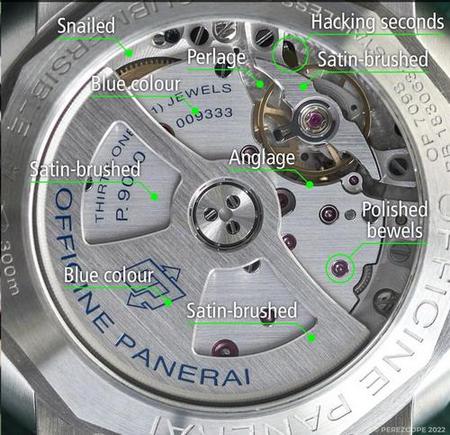 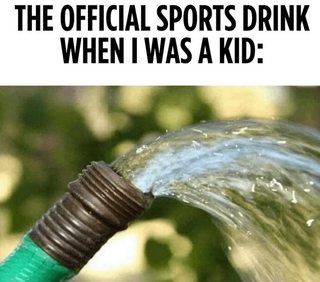 Hey Conj - I, too, was dismissive of Eddie’s enthusiasm which, now that I own one, I very much regret.

It’s a bit like learning Clapton was a vax denier: hugely disappointing.

Even Seiko and Orient have a hack mechanism on even their low grade moments (now)…. Shame on you, Panerai
”Russian Warship - Go Fuck Yourself!”