Richard Mille did it!

It was truly glorious when Richard Mille signed Rafael Nadal, someone who always refused to wear a watch. It had never even occurred to him to wear one while playing. Nadal was reluctant, so Richard Mille had a lot of convincing to do before they sealed the deal. Debuted at the 2010 French Open, the RM 27 Rafael Nadal Tourbillon weighed a mere 18 grams. Since then, two more models were introduced – the RM 27-02 in 2015, followed by the current RM 27-03 model released in 2017 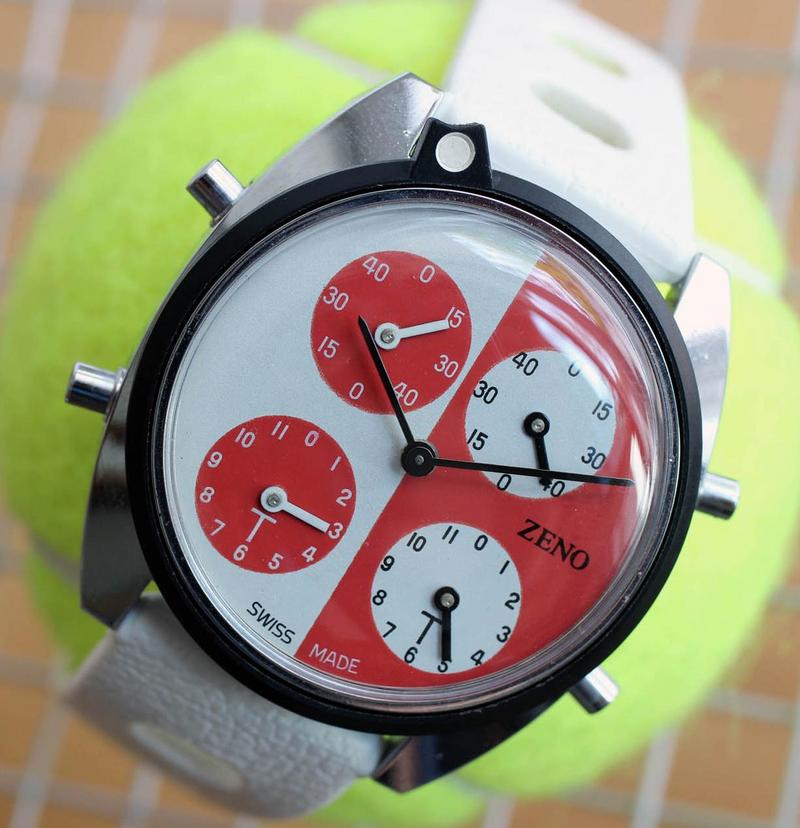 Naked truth brought me to Zeno

I love tennis. It is the only sport I play regularly. But from what people have said about my tennis skills, it doesn’t look like I could go up against Rafa. What I don’t have in skill though I make up for in enthusiasm for the game, so it didn’t take me long to find a perfect tennis watch while browsing Google one night. One that not only matches the non-existent price money I get for my matches but also satisfied all my vintage, quirky desires.