Many of those who knew Derek Pratt (1938-2009) compare his work favourably with that of his contemporary George Daniels, well known as the inventor of the Co-Axial Escapement and maker of the $4.3m Space Travellers watch, but Derek’s contribution to horology is almost unknown.

Derek’s masterpiece was undoubtedly his Double-Wheel Remontoir Tourbillon pocket watch (though he also participated in two exciting wristwatch projects, which are now reaching fruition and are discussed further down).

The watch was entered in the Prix Abraham-Louis Breguet, a 1997 contest sponsored by the Breguet foundation to mark the 250th anniversary of A.-L. Breguet’s birth. Arguably, as Derek’s tourbillon watch perfected and enhanced two of Breguet’s inventions, the double wheel escapement and the tourbillon, it should have won (Carole Forestier took the prize instead with her concept that eventually became the Ulysse Nardin Freak).

In a mechanical watch movement, it is the escapement that ultimately transfers the energy of the mainspring to the balance.

The classic Swiss lever escapement has given years of service in many millions of mechanical watches but, in engineering terms, it is rather unsatisfactory. The action between escape wheel teeth and the pallets is like a chisel being forced along a wedge. There is friction and it requires lubrication. When lubricating a pivot the oil remains in the pivot hole, but on the escapement pallets it is repeatedly rubbed away. This is the main reason watches require regular servicing. Moreover the power reaching the escapement may vary during the running period as the mainspring winds down.

Derek’s most important watches were made with the objective of improving the efficiency of the watch escapement and providing a constant impulse to the balance. Use of a tourbillon enhanced the appeal, and the performance, of the pocket watches, since they were almost always vertical, either in the pocket or in the hand.

Beautiful work.
And he was quite the dandy back inthe 60's with his cool motor bike and dorky chapeau. 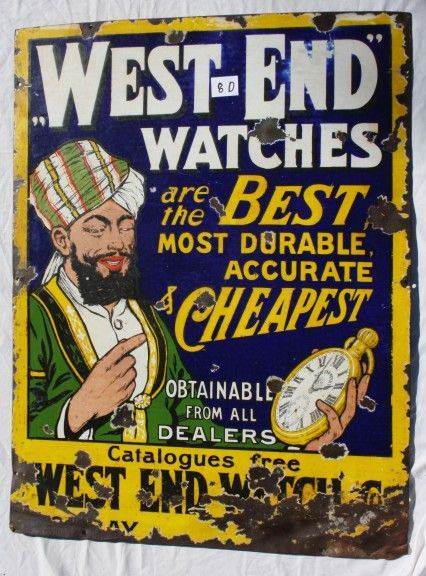 Quotes from the fake naval aviator misterjingles. Not a pilot, or 9/11 survivor.
Post Reply
4 posts • Page 1 of 1