From movies to your mother-in-law, put it here and try not to hurt each other
Post Reply
9 posts • Page 1 of 1

I just paid through the nose, but secured a pair of Eagles tickets. Pretty excited. Saw them a couple years ago and they were amazing.

Last week I saw The Who and the week before I saw Ringo again (last show before canceling the tour.)

Last month I saw Roger Waters. Only like his early stuff and Wall. He can stick his anarchist politics up his ass. I won't see him again if I was paid. . . ..

At the Who concert, we were reassigned floor seats. Not bad since I had won the tickets. Then a couple saw their friends four seats away and offered me $50 to move four seats closer to show. I wanted him to be happy so I pocketed the Grant.
Last edited by smellody on October 31st 2022, 4:21pm, edited 1 time in total. 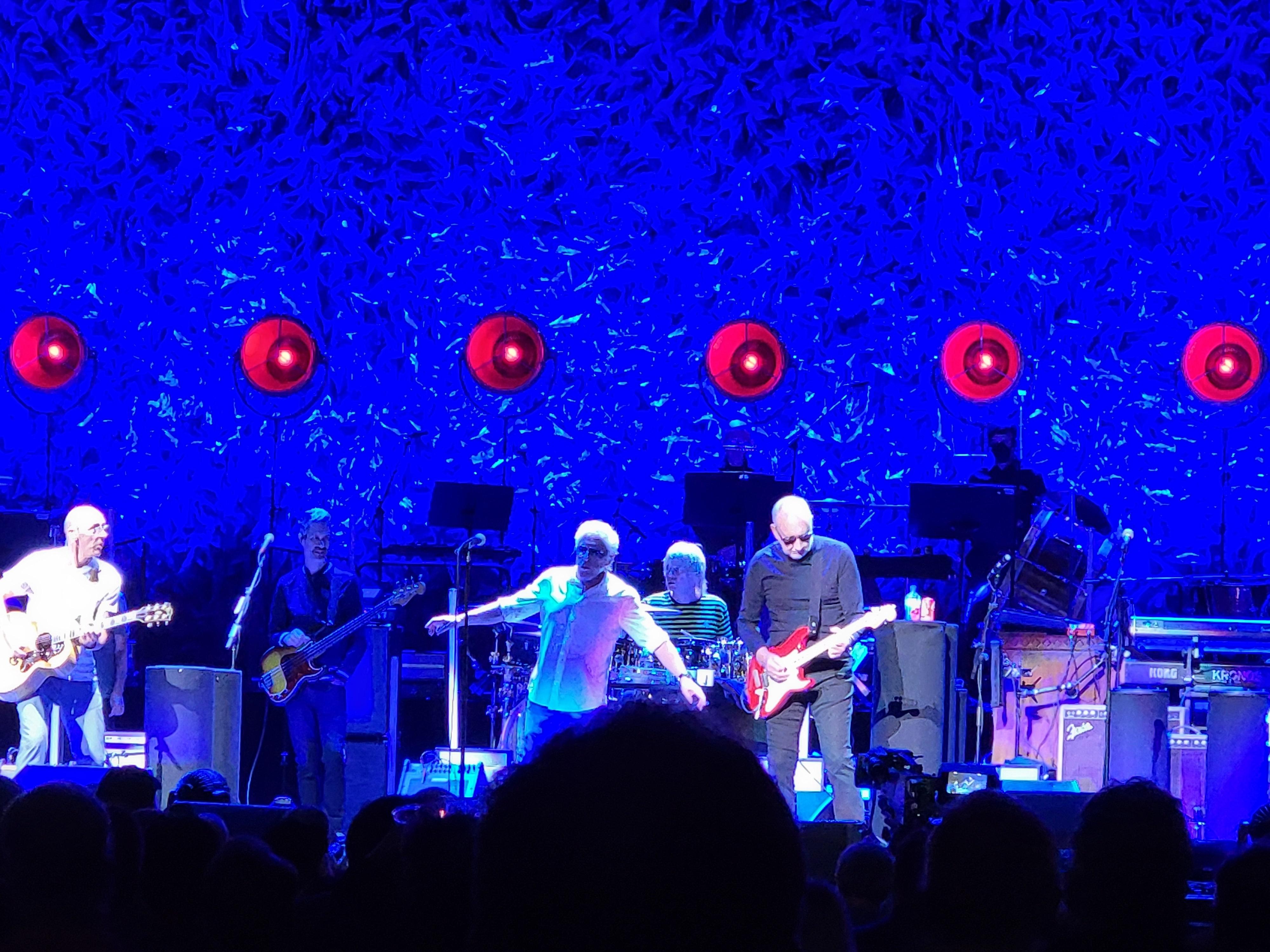 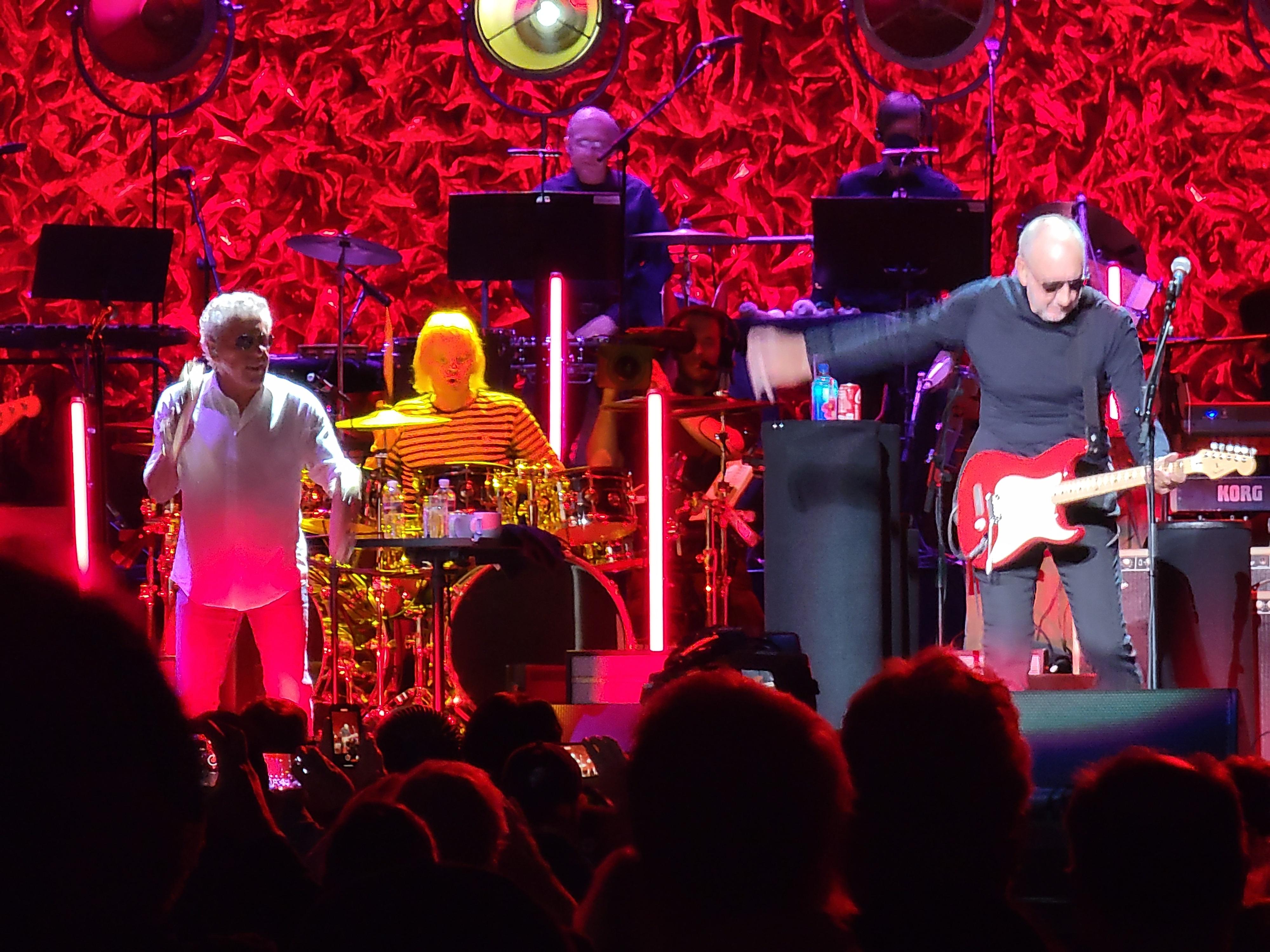 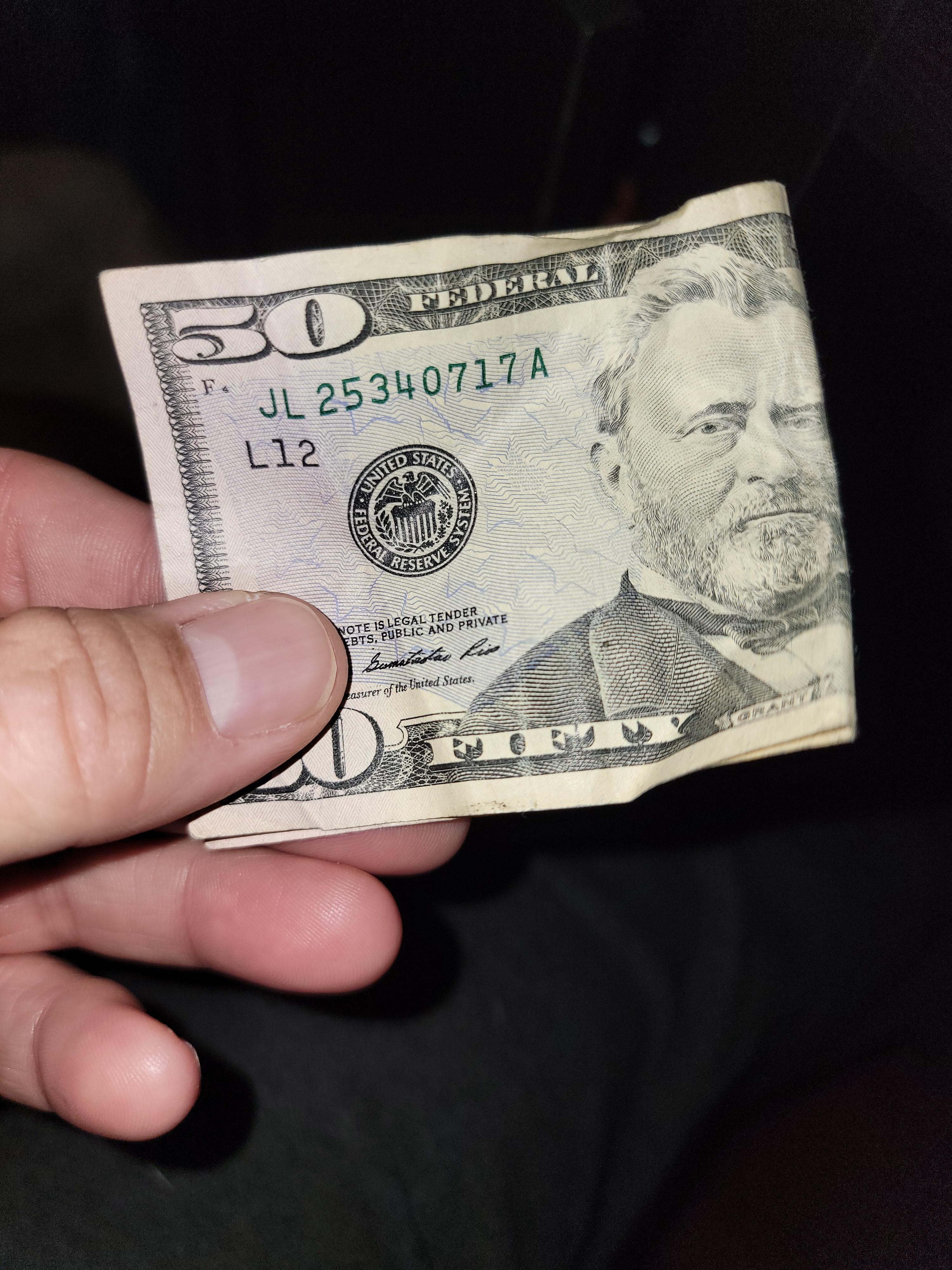 Cool! Nothing like seeing great music live. At first I thought the 50 was when you were about to rack up some lines!
Copyright Reclinervision 2020 Productions. All rights reserved.

jason_recliner wrote: ↑
October 31st 2022, 4:43pm
Cool! Nothing like seeing great music live. At first I thought the 50 was when you were about to rack up some lines!

When your ballin....only a C note will do

Smells, were you the youngest person at all those concerts?


Sorry, I could have warned you about Waters & his shows, was so disappointed at a concert he did locally in 2017. Last time for me. During that concert, Waters went on a which seemed like a 10-15 minute political rant-------- and did that on top of all his bullshit political graphics and props. Many people left.

Really hope David Gilmour can make his way back up to the pac-nw in the near future, I'm a huge fan of his.

Missed the Who concert in Seattle which played acouple of days after the Portland gig.
Should have found a way to have made it there.


Cecil:
If you are a fan of David Gilmour, here is a hour long rendition of Pink Floyds hit Marooned. No vocals, all Floyd.
Had it cranked up in the garage whilst doing a oil change on my mustang yesterday.

It's so annoying when musicians talk about Trump or Biden or Boris or whatever. We're paying to hear their music, not their (often clueless) thoughts on politics.
Copyright Reclinervision 2020 Productions. All rights reserved.

jason_recliner wrote: ↑
November 1st 2022, 3:50pm
It's so annoying when musicians talk about Trump or Biden or Boris or whatever. We're paying to hear their music, not their (often clueless) thoughts on politics.

Yes, he was definitely an equal opportunity hater of any and everyone in authority. I'm sure he cries about it at night as he lays his head in one of his dozen mansions across the planet. Plank.