In 1940, Václav "Robert" Bozděch, a Czech air gunner serving with the French Air Force, was flying over northern France when his aircraft was shot down by enemy fire. Robert survived the crash and went to an abandoned farmhouse. As he entered the kitchen, he discovered a starving German shepherd puppy. He knew the puppy wouldn't survive alone, so he unzipped his leather flying jacket, slipped the puppy inside, and returned to his air base.

Robert named his new friend "Antis", and the dog became the Squadron's mascot. The airmen quickly noticed Antis' ability to hear enemy warplanes long before humans did. On many occasions, he barked and alerted the air base of an imminent attack, and on one occasion, he ignored his own injuries in order to rescue his human friends. Shortly after Germany invaded France, Robert and Antis went to England to carry on fighting against the Nazis.

Robert served with the Royal Air Force, and Antis followed him everywhere. The German shepherd even flew with Robert on 30 missions over enemy territory. One day, the Wing Commander discovered that Antis flew on missions (which was strictly forbidden), so Robert began saying: "Sir, please let me explain....". His superior interrupted him and said: "There's a very good English expression that says: what the eye doesn't see, the heart doesn't grieve after".

Robert and Antis both survived the war and remained best friends until Antis died in 1953. His gravestone says in Czech: "Loyal unto death". 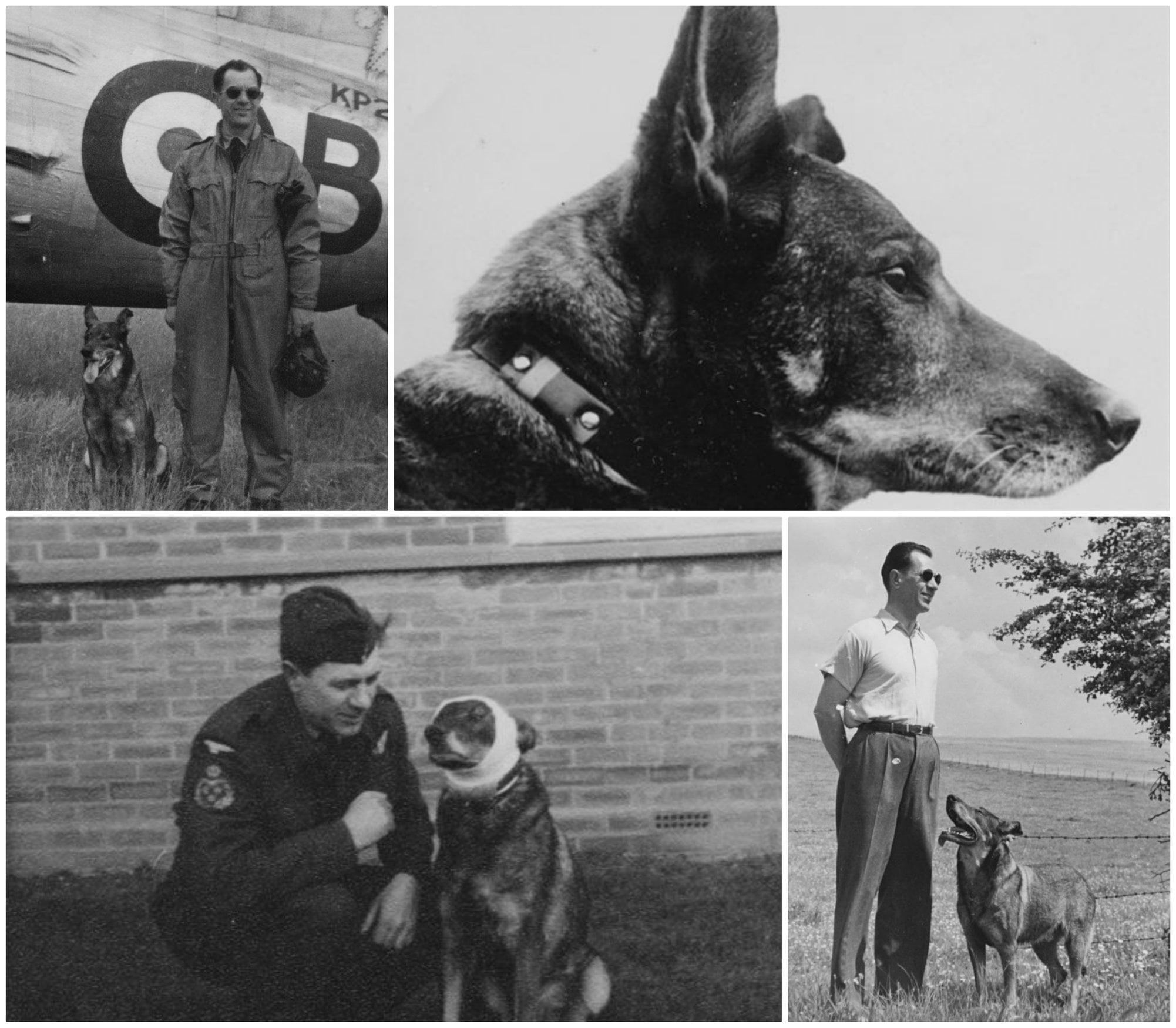