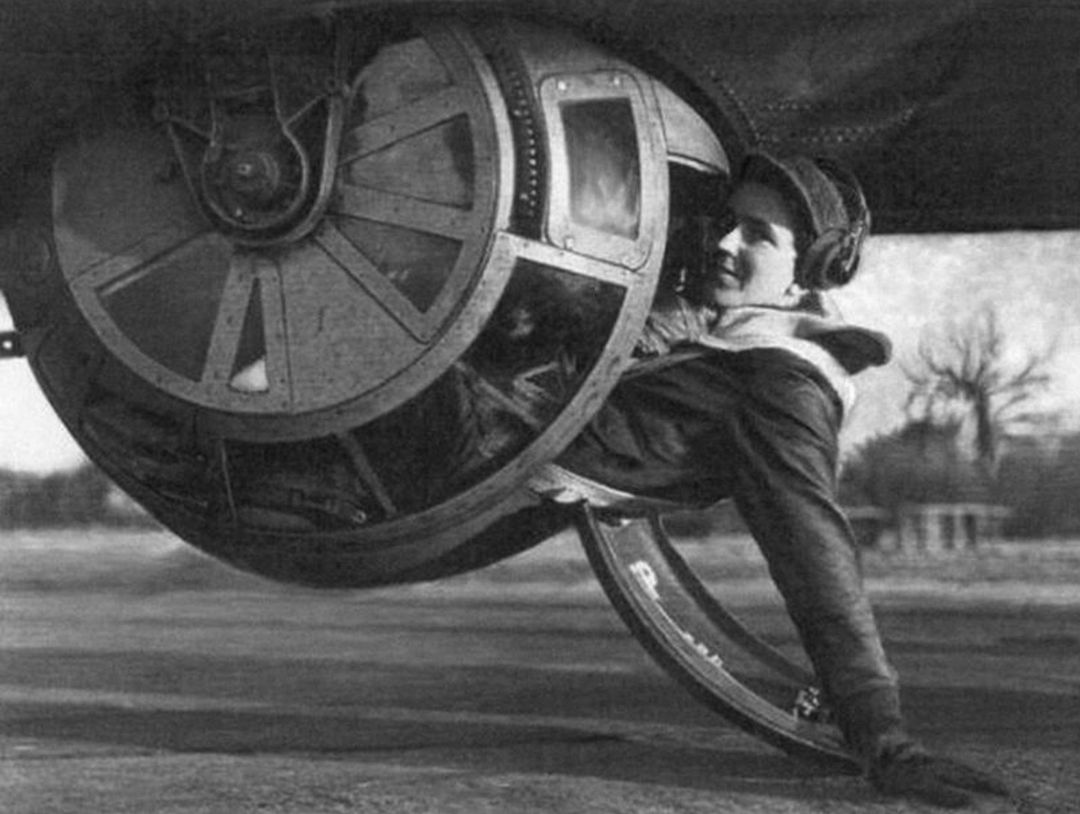 Today is the anniversary of one of the most amazing tales of survival from WWII. It was #OTD in 1943 that the B-17F Flying Fortress, "snap! crackle! pop!", of the 360th Bomb Squadron, 303rd Bomb Group, was lost on a daylight raid over Saint-Nazaire, France. Aboard was ball turret gunner Alan Magee. 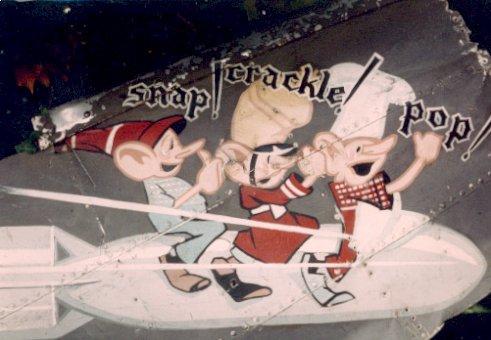 Despite 28 shrapnel wounds, Magee had left his ball turret when it was damaged by German flak. He discovered his parachute had been shredded by the same flak and was useless. Just then, another flak hit then blew off a section of the right wing, causing the aircraft to enter an unrecoverable spin. Magee blacked out from lack of oxygen because of the high altitude and was thrown clear of the aircraft. He fell over four miles without a chute before crashing through the glass roof of the St. Nazaire railroad station. Rescuers found him on the floor of the station severely injured but alive.

Magee was taken as a prisoner of war and given medical treatment by the Germans. He recovered and was liberated in May 1945. He received the Air Medal and the Purple Heart. He passed away in 2003 at the age of 84.

Jesus H. Christ. Talk about balls of brass and the luck of the Irish.
Post Reply
2 posts • Page 1 of 1