He became the first major American movie star to enlist in the United States Army to fight in World War II. After first being rejected for low weight in Nov, 1940, he successfully enlisted in Feb, 1941. As an experienced amateur pilot, he reported for induction as a private in the Air Corps on Mar 22, 1941. Soon to be 33 years old, he was over the age limit for Aviation Cadet training—the normal path of commissioning for pilots, navigators and bombardiers—and therefore applied for an Air Corps commission as both a college graduate and a licensed commercial pilot. Stewart received his commission as a second lieutenant on Jan 1, 1942.

He appealed to his commander and was sent to England as part of the 445th Bombardment Group to pilot a B-24 Liberator, in Nov 1943, and was based initially at RAF Tibenham before moving to RAF Old Buckenham.

He was promoted to major following a mission to Ludwigshafen, Germany, on Jan 7, 1944. He was awarded the Distinguished Flying Cross for actions as deputy commander of the 2d Bombardment Wing, and the French Croix de Guerre with palm and the Air Medal with three oak leaf clusters. Stewart was promoted to full colonel on Mar 29, 1945, becoming one of the few Americans to ever rise from private to colonel in only four years.

He would eventually transfer to the reserves of the United States Air Force after the Army Air Forces split from the Army, in 1947.

On July 23, 1959, he was promoted to brigadier general, becoming the highest-ranking actor in American military history. During the Vietnam War, he flew as a non-duty observer in a B-52 on an Arc Light bombing mission in Feb 1966. He served for 27 years, officially retiring from the Air Force on May 31, 1968, when he reached the mandatory retirement age of 60. Upon his retirement, he was awarded the United States Air Force Distinguished Service Medal. 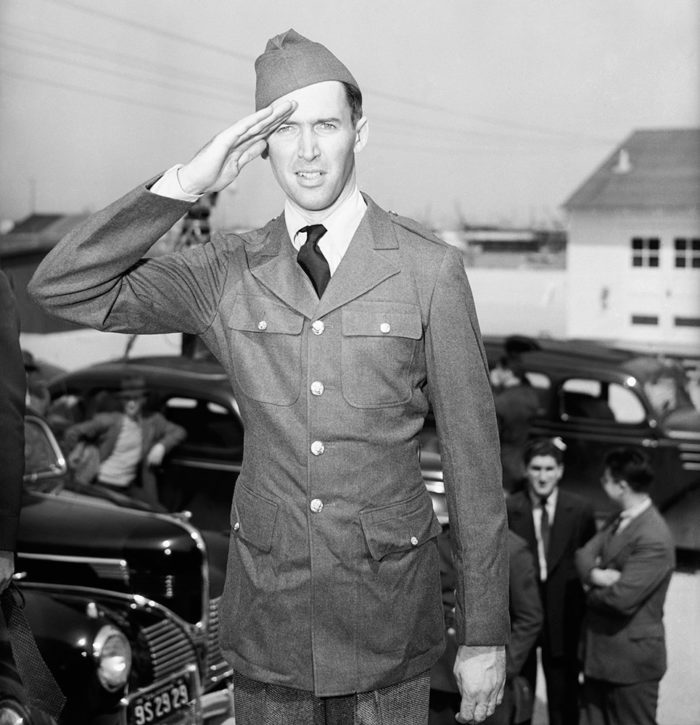 The picture must be from his army air corps days. That salute wouldn't cut it in the air force.
See you're WRONG I don't work at all, I'm a Democrat. The immortal Horse Feathers as spoken to Chucky Ninetoes.

Do we have any actors of today or at least the last 40 years that served in the military?

Strategic Air Command (1955) starring James Stewart is a favorite movie of mine. 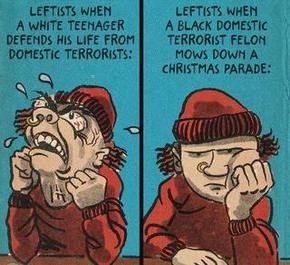 Adam Driver for one was a Marine. You might know him as Kylo Ren of the star wars movies. Rapper Ice-T, Zulay Henao (actress), J.R. Martinez (Iraq war and burned over 40% of his body but is a current actor), Rob Riggles, Robin Quivers (actress), Drew Carey (Marine 1980-86), Sunny Anderson (food network hostess), Montel WIlliams.

No WWII to get many to enlist, either in hollywood or anywhere else. The all volunteer military has taken some of the patriotism out of Americans since there is no longer a requirement to serve.