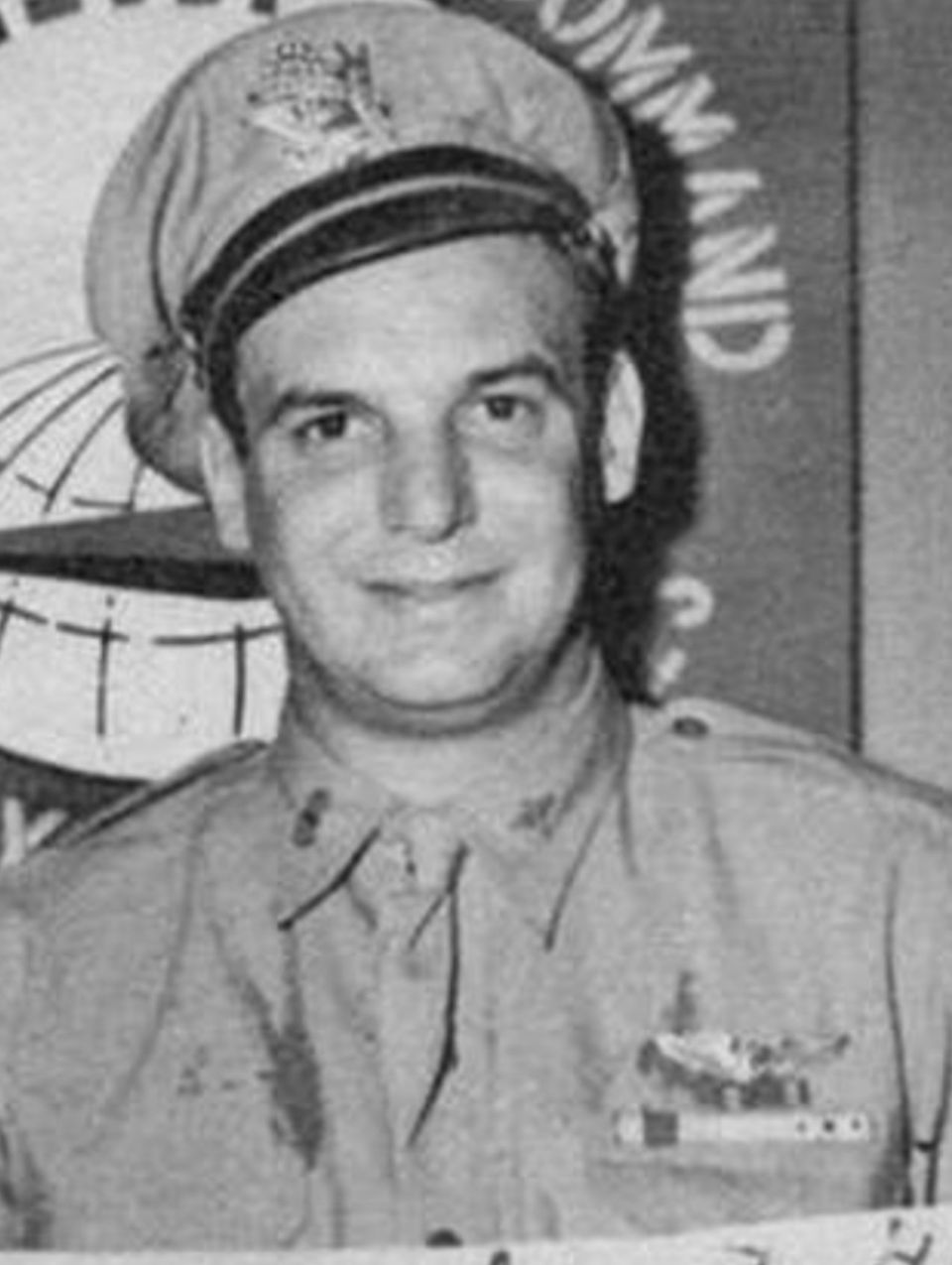 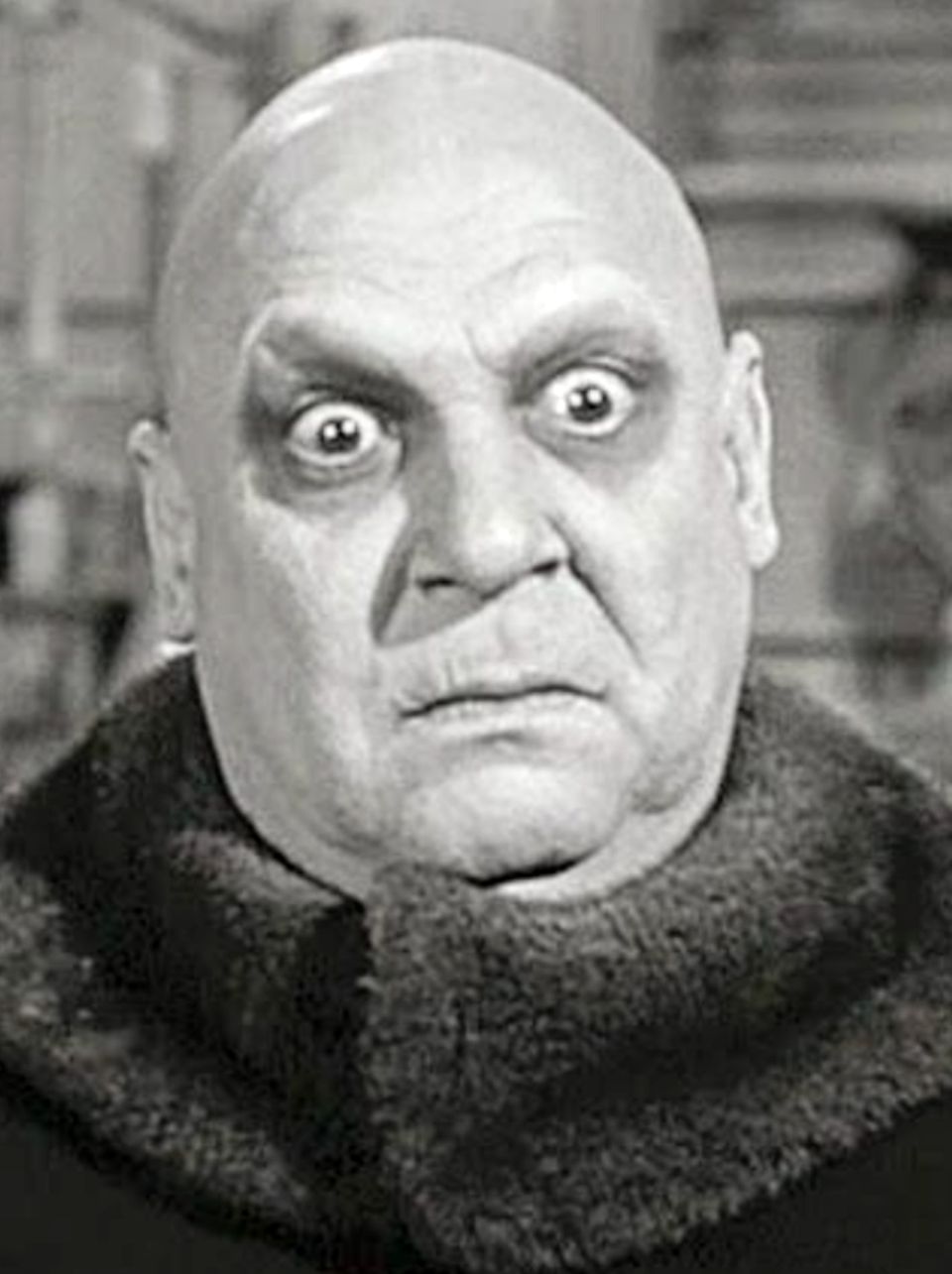 Flight Officer Jackie Coogan: Leading the Way During the Invasion of Burma
John Leslie Coogan was born on October 26, 1914 in Los Angeles California. Some may remember him as the sidekick of Charlie Chaplin in the classic "The Kid" others may remember him as one of the stars of the television series "The Addams Family" - but we remember Jackie Coogan as the fearless pilot who led the way during the Invasion of Burma.

According to the National Museum of the US Air Force: "Jackie Coogan enlisted in the Army on March 4, 1941. When the US entered the war after the attack on Pearl Harbor, Jackie requested a transfer to the AAF on December 9th, 1941. He would serve as a glider pilot due to his civilian flying training and experience. Coogan was sent to glider school at Lubbock, Texas, and Twentynine Palms, California. Upon graduation, he was made a Flight Officer."

"Jackie then volunteered for hazardous duty with the 1st Air Commando Group being formed by Colonel Phil Cochran. In December 1943, the unit was sent to India where, using Waco CG-4A gliders, it airlifted British troops under General Orde Wingate during the night aerial invasion of Burma on March 5, 1944.
"Flight Officer Coogan flew the Chindits,

landing the first glider plane of the raid in a small jungle clearing 100 miles behind Japanese lines. Jackie would also fly upwards of 30 missions per day transporting supplies and evacuating troops."

A recipient of the Distinguished Flying Cross Flight Officer Coogan returned to the United States in May 1944 and was discharged in December. 1945 with the rank of Second Lieutenant.

After the war Jackie resumed his career in entertainment. He may be best known for his role as Uncle Fester on the television show "The Addams Family" but he is remembered as a decorated World War II veteran.

Flight Officer Jackie Coogan passed on March 1, 1984 at the age of 69. He lies in rest at Holy Cross Cemetery in Culver City California. Lest We Forget.

Who knew, Uncle Fester was a badass!
See you're WRONG I don't work at all, I'm a Democrat. The immortal Horse Feathers as spoken to Chucky Ninetoes.

Yup. We see the old-timers today, but way back, they were saving the world, which makes them true bad-asses.

Chindits were similar to LRRPs or long range reconnaissance patrols. Indian, burmese and Gurkhas. He indeed was a bad ass.

He also figured in a landmark case designed to protect child actors from parents looting their savings.
This was a good one. I’d love to see a post about the unlikely WWII service and friendship of Don Adams, Bill Dana, Tony Curtis, and Larry Storch. The latter (best remembered as Sergeant Agarn from F Troop) is still alive.
Post Reply
6 posts • Page 1 of 1