From movies to your mother-in-law, put it here and try not to hurt each other
Post Reply
7 posts • Page 1 of 1

"The company is advising its delivery partners -- the mom and pops that operate the ubiquitous blue Amazon vans -- to prominently advertise that they don’t screen applicants for marijuana use, according to correspondence reviewed by Bloomberg and interviews with four business owners.

Doing so can boost the number of job applicants by as much as 400%, Amazon says in one message, without explaining how it came up with the statistic. Conversely, the company says, screening for marijuana cuts the prospective worker pool by up to 30%."

......"Other delivery companies are continuing to screen applicants, concerned about the insurance and liability implications in the many states where weed use remains illegal. They also worry that ending drug testing might prompt some drivers to toke up before going out on a route.

“If one of my drivers crashes and kills someone and tests positive for marijuana, that’s my problem, not Amazon’s,” said one, who requested anonymity to discuss the issue because Amazon discourages delivery company owners from speaking to the media."

.........."Amazon, which is lobbying the federal government to legalize marijuana, in June announced it would no longer screen applicants for the drug. It wasn’t long before the company began urging its delivery partners to do the same.

In a statement, an Amazon spokeswoman said marijuana testing has disproportionately affected communities of color, stalling job growth. She also said the company has zero tolerance for employees working while impaired.

“If a delivery associate is impaired at work and tests positive post-accident or due to reasonable suspicion, that person would no longer be permitted to perform services for Amazon,” she said."

Less road rage.
In memory of TB/Phfluff, since he isn’t here to continue to give his praise, I will share it for him.

Smoking a doobie might assist a person from being a member of the "self appointed" mask police. 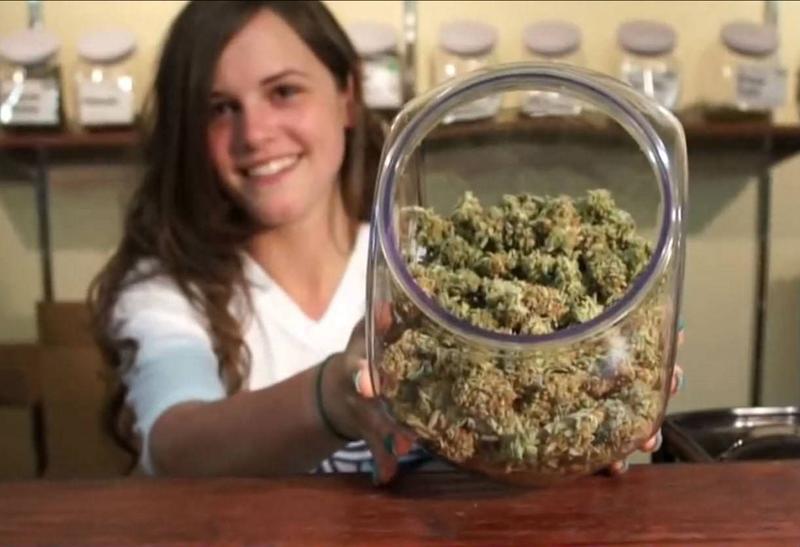 The insurance issue is a valid point unless Amazon is willing to cover their contractor's asses.

Testing is a requirement here for decent commercial auto and liability insurance rates. I know a guy who runs a drain service and his rates would have been about double if he didn't test new hires for drugs, including marijuana.

The feds need to act already, if for nothing else but too recover tax revenue lost by not allowing those in the marijuana industry to use banks and file legit returns.
^^^Copyright

As a former smoker, I know that it impacts one's ability to safely and responsibly operate a vehicle. What could possibly go wrong?
Copyright Reclinervision 2020 Productions. All rights reserved.

Also, marijuana is ILLEGAL in the United States. (Period)