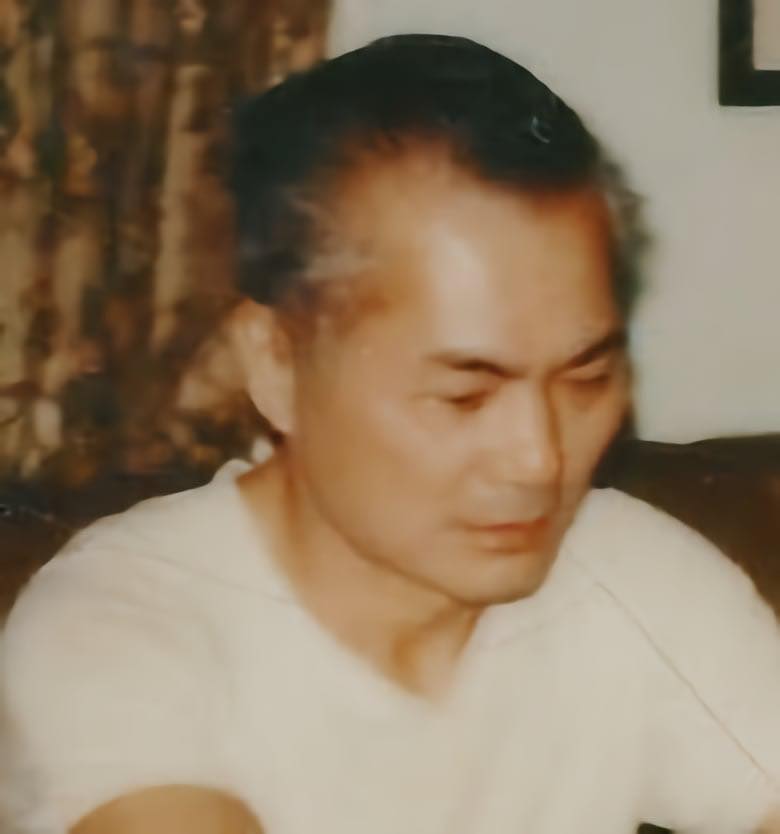 When Chinese soldiers threatened to overrun his unit around the Chosin Reservoir, PFC Gum Shoon Chin took a Browning Automatic Rifle from a wounded Marine and advanced alone to an exposed flank. Occupying an old machine gun position, Chin reloaded his BAR time after time from left over belted machine gun ammo, holding the enemy at bay. He fought them off for several hours until dawn arrived, along with reinforcements. For his outstanding heroism, preventing the Chinese from penetrating the position and inflicting numerous enemy casualties, Chin was awarded the Silver Star.
⠀⠀⠀⠀⠀⠀⠀⠀⠀⠀⠀
Chin was born in China and emigrated to the U.S. in 1928. He joined the Marine Corps during WWII in 1944, and remained in the service through the Korean War for 20 years. He settled in Ohio, where he worked in numerous restaurants as a chef to support his family. Chin passed away in 2018 at the age of 89.
⠀⠀⠀⠀⠀⠀⠀⠀⠀⠀⠀
"...serving with Weapons Company, Third Battalion, First Marines, in action at Hagaru-ri, Korea, on 29 November 1950. At approximately 0300, on 29 November 1950, one of the two machine guns in PFC Chin's squad became inoperative. Because of a knoll, the remaining gun's fire was masked to its left flank. The riflemen who had been covering that flank were forced to withdraw, leaving the flank exposed. Realizing the vulnerability of the gun's position, PFC Chin voluntarily obtained an automatic rifle from a wounded Marine and fearlessly advanced under heavy enemy fire to a position on the knoll. He commenced firing, reloading from belted machine gun ammunition. During this action, which continued until dawn, PFC Chin inflicted numerous casualties upon the enemy, and his skill and aggressiveness successfully prevented the enemy from assaulting through that vulnerable sector in spite of the enemy's repeated efforts to do so."