How old are you really?

How old are you really? 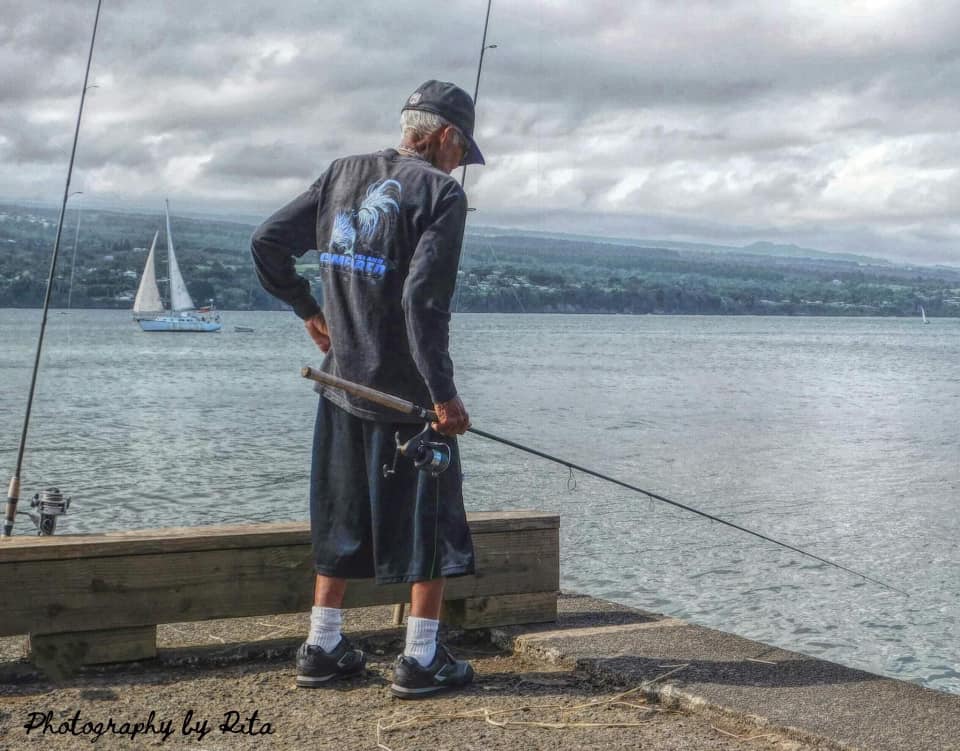 "I asked an elderly man once what it was like to be old and to know the majority of his life was behind him. He told me that he has been the same age his entire life. He said the voice inside of his head had never aged. He has always just been the same boy. His mother's son. He had always wondered when he would grow up and be an old man. He said he watched his body age and his faculties dull but the person he is inside never got tired. Never aged. Never changed.+

(except for Turd head. He was born old and did not age well at all.)

I can't wait to grow up so I get to do whatever I want.

For some reason I still feel about 28.
Copyright Reclinervision 2020 Productions. All rights reserved.

I'm retired, yet I still wonder what I want to do when I grow up.
See you're WRONG I don't work at all, I'm a Democrat. The immortal Horse Feathers as spoken to Chucky Ninetoes.
Post Reply
5 posts • Page 1 of 1