I hope all have a safe 4th of July

I hope all have a safe 4th of July

And remember while shooting off fireworks, pets and animals are not the only ones affected by the noise. 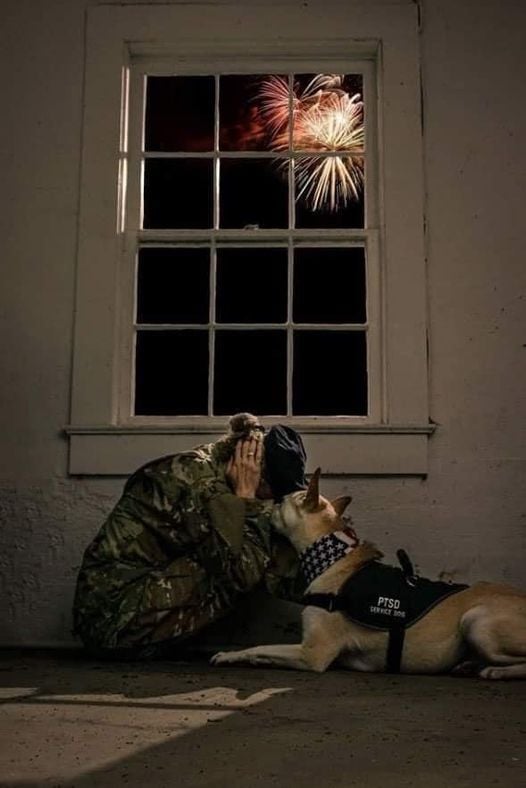 Wow!
Powerful picture. I sent it to both my sons.

Even tho, private use of these type of fireworks are illegal in NYS, it doesn't stop people.
I have never seen/heard so many 'commercial' type fireworks --- Law Enforcement doesn't seem to be involved in curtailing them. All the way up to midnight and then begins to taper off. Started a month ago.

We all know what the right thing to do is.

Which means this year likely will be a big summer for fireworks (tho I'm reading there are shortages in many areas).
The Best Invicta Ever is: The ones you used to own. - Boscoe 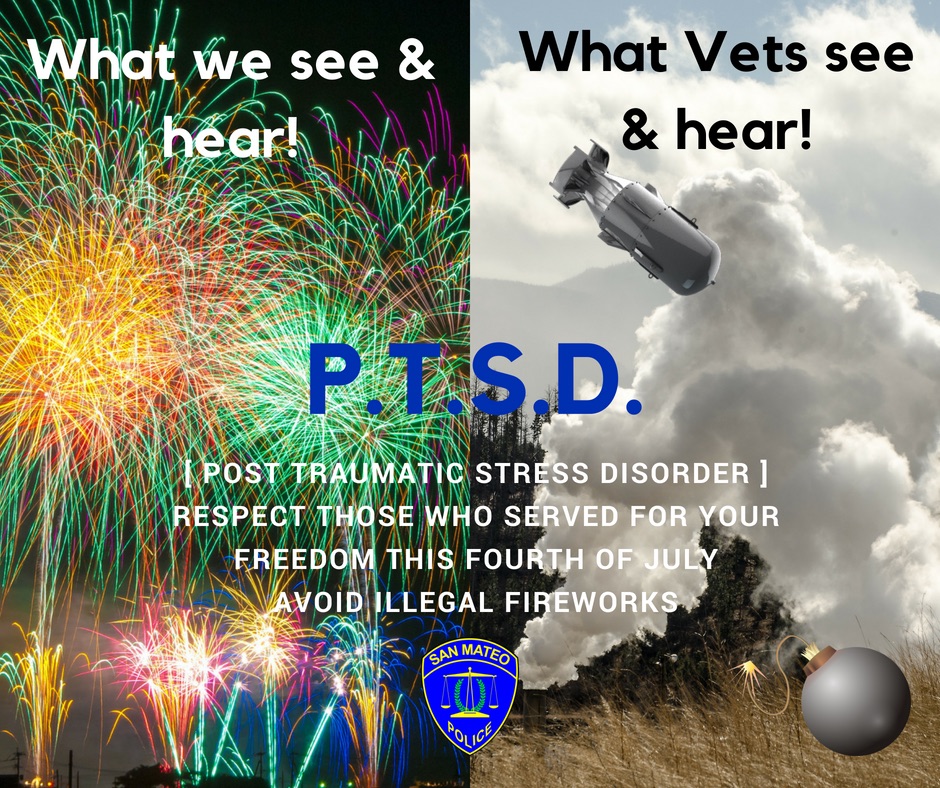 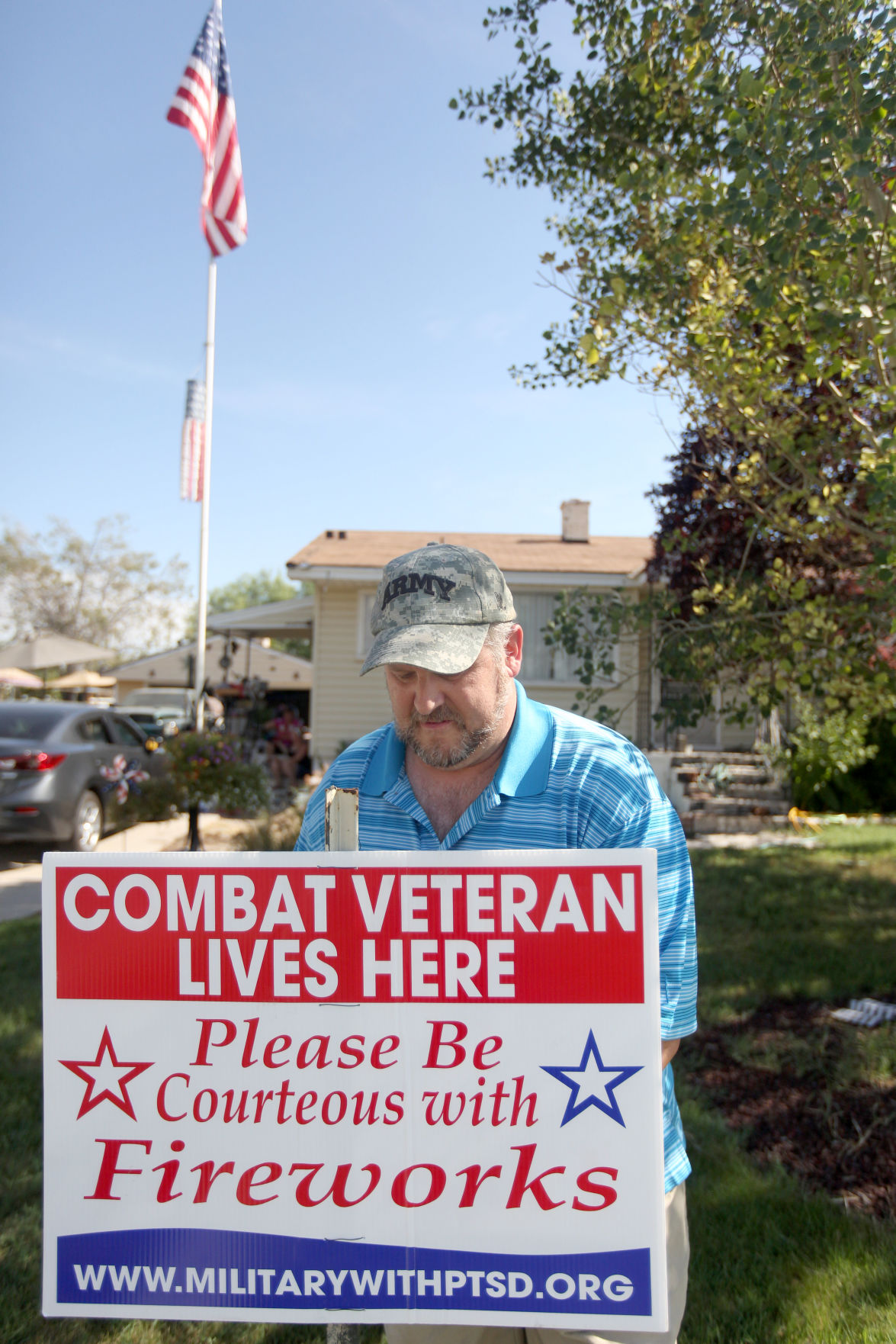 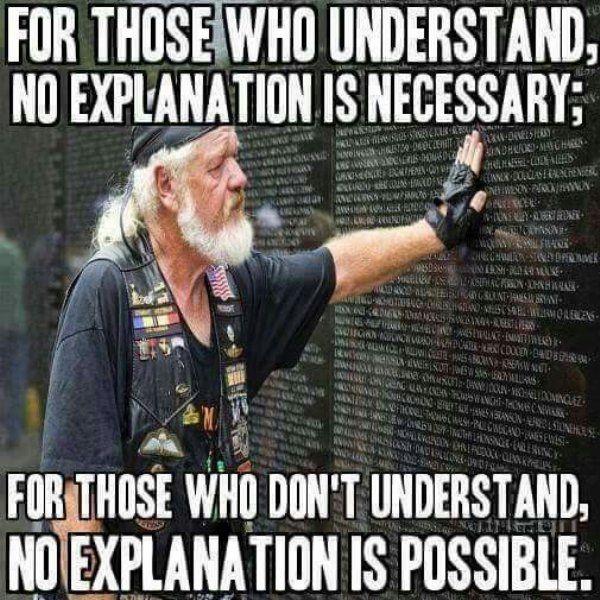 My father suffered his entire life with nightmares from the war. I could hear him screaming in french to phantoms that the enemy was attacking or that someone had been hit.


Carol & I were leaving the house many years ago on the 4th going to the lake. I heard Carol yell No! and turned towards her. I have no memory of what happened next but was told afterwards that my eldest who was about 13 and his friend Lane threw an ash can firework behind me and that after it went off I pushed Carol to the ground. The friend of my son had a broken eye socket, my son had 4 broken ribs and it took my wife and neighbor to pull me off of him.

Luckily no charges were filed. The father of my son’s friend was a korean war vet and understood what happened as it had happened to him as well as son Jerry, marine who had been disabled in Vietnam. Now I enjoy a good fireworks show almost 52 after I enlisted.

All my very best wishes to my American friends, here!!

I am thrilled you guys are my southern neighbours.
Curator: Alberta Museum of Chinese Horology in Peace River

Ebels are a lot like women that lack a low cut dress that zips up the side...neither get the love that they deserve...
Post Reply
6 posts • Page 1 of 1

Users browsing this forum: No registered users and 5 guests