The prisoner and her angel

The prisoner and her angel 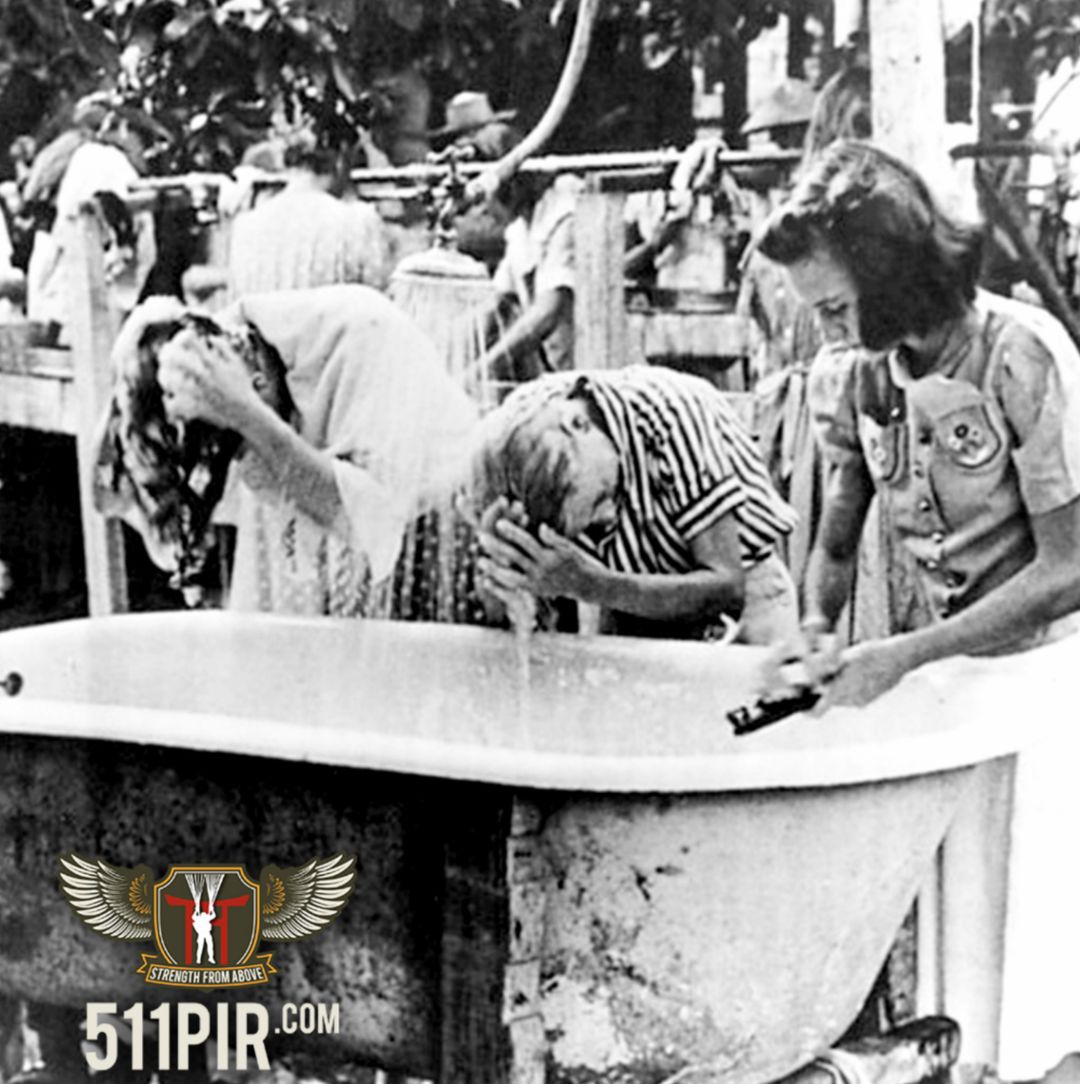 WWII uncovered: Civilians Affected by the War - A Defiant Prisoner and Her Rescuing Angel

When Japan invaded Luzon in late December of 1941, thousands of "foreigners" would soon find themselves prisoners of the Imperial forces. Many were taken to hastily erected internment camps such as the famous (and infamous) one at Santo Tomas University grounds.

Pictured here are Margaret Whitaker (far right) and her mother Evalyn (middle) who spent over two years at Santo Tomas. A Japanese propaganda photographer wanted the women to smile for his camera, but Evalyn whispered to her daughter, "Don't smile, look away." You can see that all defiantly refused the photographer's request.
In December of 1944, the Whitakers were transferred to the internment camp at Los Banos where they quickly joined over 2,200 men, women and children in slowly starving to death. The Japanese had cut their rations again and deaths in the camp skyrocketed. Margaret wrote in her illegal diary on February 19, 1945, "the grave diggers are working overtime. The Army must come soon."

And come it did. At 0700 on February 23, the 11th Airborne Division effected their famous raid on the Los Banos internment camp wherein no internees were lost. Everyone made it back to friendly lines, including the Whitaker family who moved back to the states. Margaret soon enrolled in Western Washington State College and one day she received a phone call from a young recently-discharged paratrooper named Martin Squires who said he had been one of the 11th Airborne Angels to help liberate the camp.

The liberated Margaret and her liberating Angel Martin soon married and the Squires enjoyed over 50 years together. Martin worked as a Nondestructive Testing Engineer for Boeing while Margaret became a beloved fifth-grade teacher.
Before his death in 2000, Martin wrote, "(Margie) is the 'best thing that ever happened to me'. Out of a mess like the war something beautiful occurred. We have 3 children, all married—1 step grandchild, 4 grandchildren and we are expecting a 5th grandchild within a month."

This information is copywritten and used by WWII uncovered

with permission of the author. Information presented by WWII uncovered

is not to be used for commercial purposes by any third-party business. WW II uncovered

is not associated with or does not endorse QT Tee Veteran