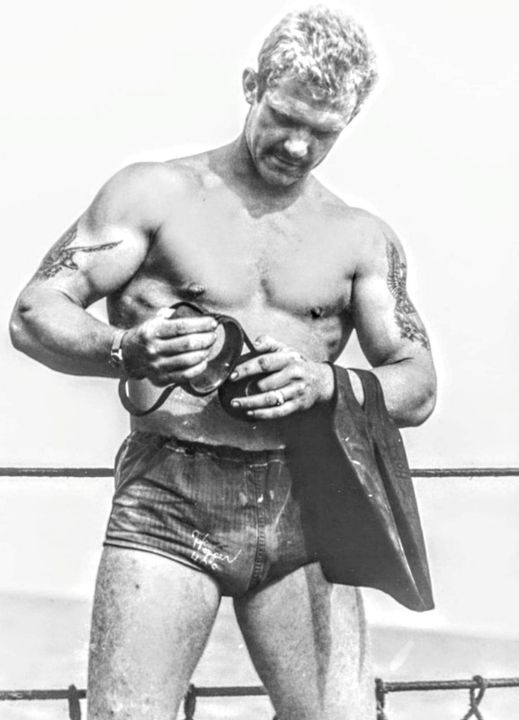 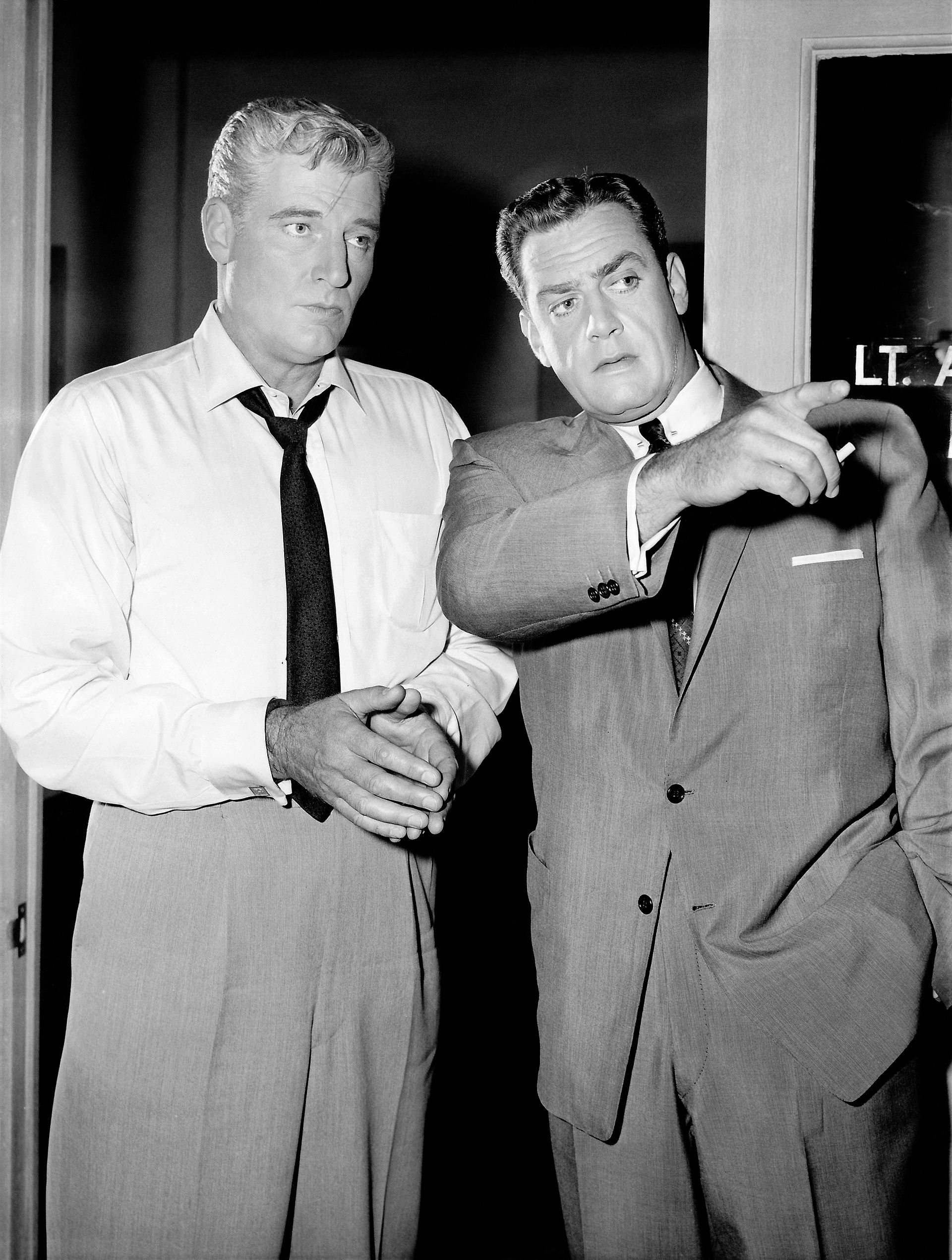 WWII uncovered: A Salute to the Underwater Demolition Teams of the Pacific Theater
"An underwater demolition swimmer checks his swim fins and face mask, during UDT operations at Balikpapan, July 1945. The name on his trunks is "Hopper".

William Hopper served with the US Navy as a volunteer with the Office of Strategic Services and as a member of the newly created Underwater Demolition Team. As a member of UDT 10, he participated in operations on Pelelieu, Anguar Island and the Occupation of Ulithi in addition to the Invasion of Leyte to name a few. Hopper was honored with the Bronze Star for his heroism. William also set the official and un-planned record for staying underwater.' (US Naval and Heritage Command)
'Originally from New York, Hopper reluctantly returned to California after the war to resume his career in entertainment. Although he is best known for his role in the series Perry Mason as PI Paul Drake, his other credits include the series Gunsmoke and the movie Rebel Without a Cause. William Hopper passsed in 1970 at the age of 55."

This information presented by WWII uncovered

is not to be used for commercial purposes by any third-party business. WW IIuncovered

is not associated with or does not endorse any business unless unless specifically named. We do not sell military apparel.

More about him here. https://en.wikipedia.org/wiki/William_Hopper

His mother, hedda hopper made and broke hollywood careers. https://en.wikipedia.org/wiki/Hedda_Hopper

Ah, back in the days when Raymond Burr could walk.

That’s pretty cool. Goes from acting as a teen, to wwii and earns a bronze, to selling cars, and back to acting.
Post Reply
3 posts • Page 1 of 1