Can you say karma? 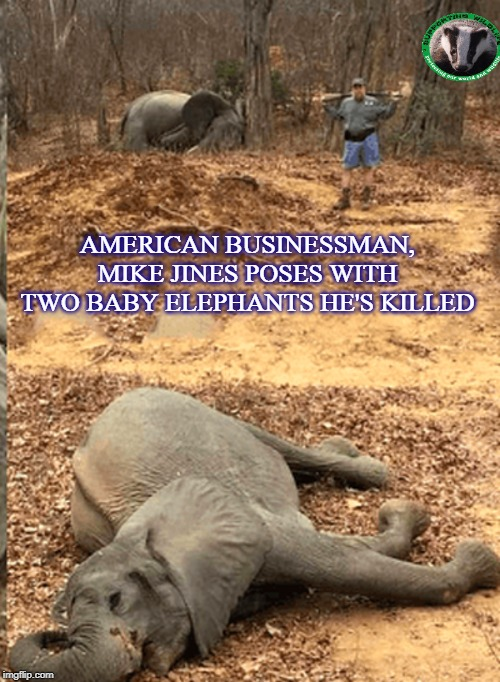 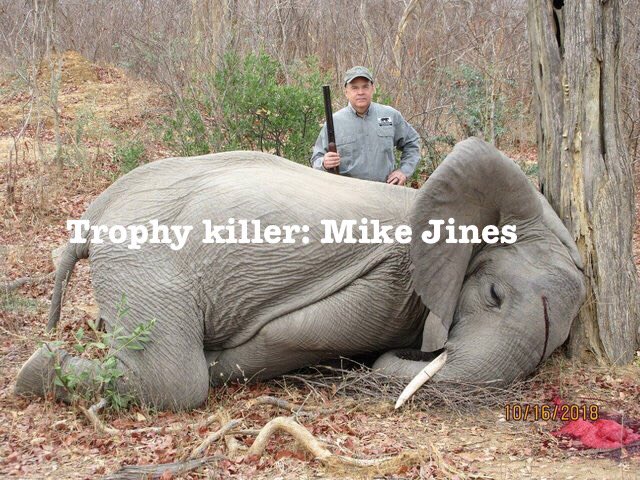 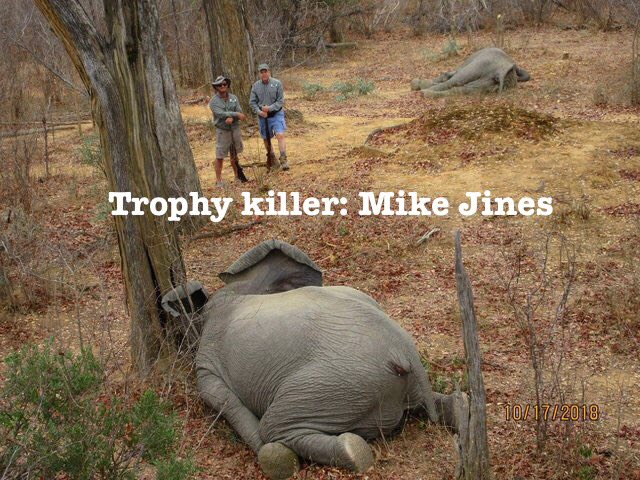 TopGen Energy partner, Mike Jines, a wealthy businessman from Georgia, has received death threats for posing with two young female elephants he killed during a hunting trip in Africa. He was accompanied by a professional hunter Max Delezenne in October 2018.

With their guns on their shoulder, the two hunters were seen smiling while the dead animals lay lifeless on the ground, blood still oozing from their bodies.

Although Jines claims the elephants were shot in self defence his online hunting profile reads:

“Mike has hunted extensively across Africa and has shot multiple species of each of the Big Seven with the exception of rhino. His hunting passion is hunting elephant on a classic tracking hunt with a double rifle.