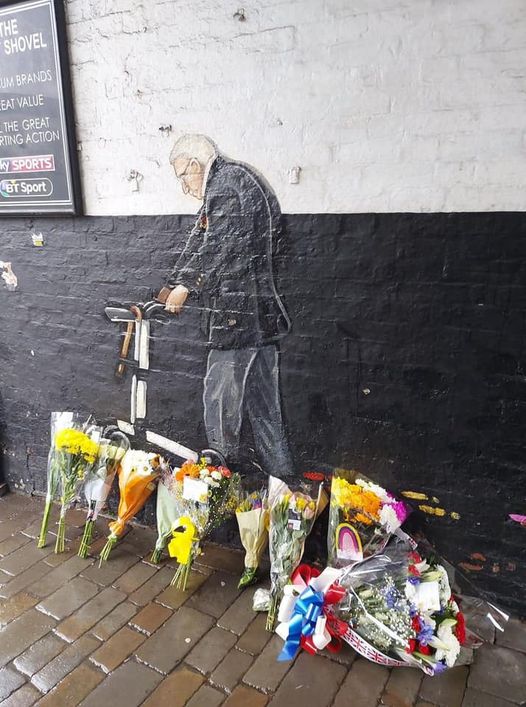 Tom Moore, the 100-year-old World War II veteran whose efforts to raise millions for the UK's National Health Service made him a universally adored icon during the first wave of the Covid-19 outbreak, has died in hospital after himself contracting the disease, his family said Tuesday.

Known affectionately as Captain Tom, Moore raised almost £33 million ($45 million) by walking laps of his garden last year. His exploits united a country frozen in lockdown and made him an unlikely celebrity late in his life, earning him a military promotion, a knighthood from Queen Elizabeth II and a number-one single.
Moore tested positive for the virus and was taken to a hospital on Sunday, suffering from breathing problems after being treated for pneumonia, his family said. They announced his death on Tuesday.
"It is with great sadness that we announce the death of our dear father, Captain Sir Tom Moore," the family said in a statement to PA Media.