Josephine Baker and the French Resistance

Josephine Baker and the French Resistance 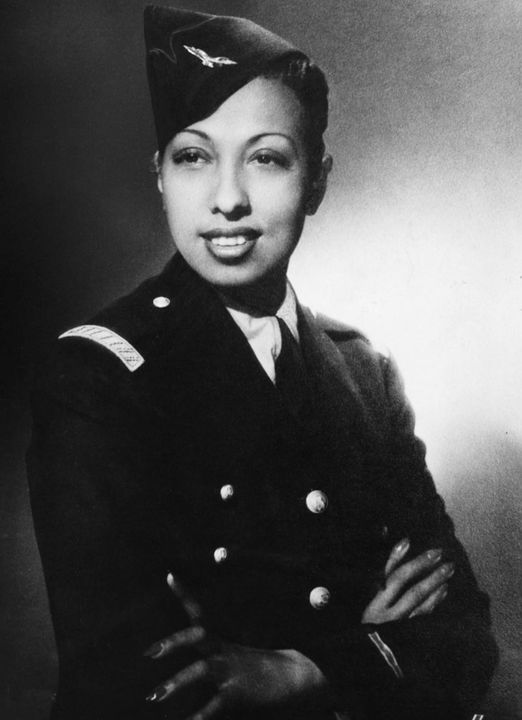 Iconic entertainer of the Jazz Age, Josephine Baker responded to the start of World War II by becoming a spy for the French Resistance. Known as the “Creole Goddess” of France, Baker used her celebrity to gain access to high-ranking Axis officials.
Born in St. Louis Missouri, Josephine relocated to Paris at the age of 19 to pursue her career as a stage performer. Over time, Josephine became the most successful entertainer in France, transforming from a dancer into a film star and opera singer.
After the war, she was awarded the Croix de guerre by the French military, and was named a Chevalier of the Légion d'honneur by General Charles de Gaulle. Baker once said: "I have two loves, my country and Paris.

Josephine passed quietly in her sleep on April 12th, 1975. She was 68 years old. Josephine Baker is the only American-born woman to receive full French military honors at her funeral. Baker's funeral was the occasion of a huge procession as she was interred at Monaco's Cimetière de Monaco. Lest We Forget.