Theodore “Ted” Lumpkin Jr., a member of the Tuskegee Airmen whose service as a member of the all-Black unit during World War II helped desegregate the U.S. military, has died at age 100.

Lumpkin, a native Angeleno, died of COVID-19 on Dec. 26 at a hospital, just days shy of his 101st birthday, said his son Ted Lumpkin III.

Lumpkin lived a full life. He was drafted into the military in 1942 when he was a 21-year-old student at UCLA. He was assigned to the 100th Fighter Squadron of the all-Black unit in Tuskegee, Ala., as a 2nd lieutenant with the U.S. Army Air Force.

RIP, sir. And fuck this virus.
My best friend from college shared his secret to his huge financial success, "I fell out of the right vagina."

These heroes. The bravest of the brave.
Best of luck to all my longtime friends here. Please stay safe, always.

Another member of the greatest generation, gone west. 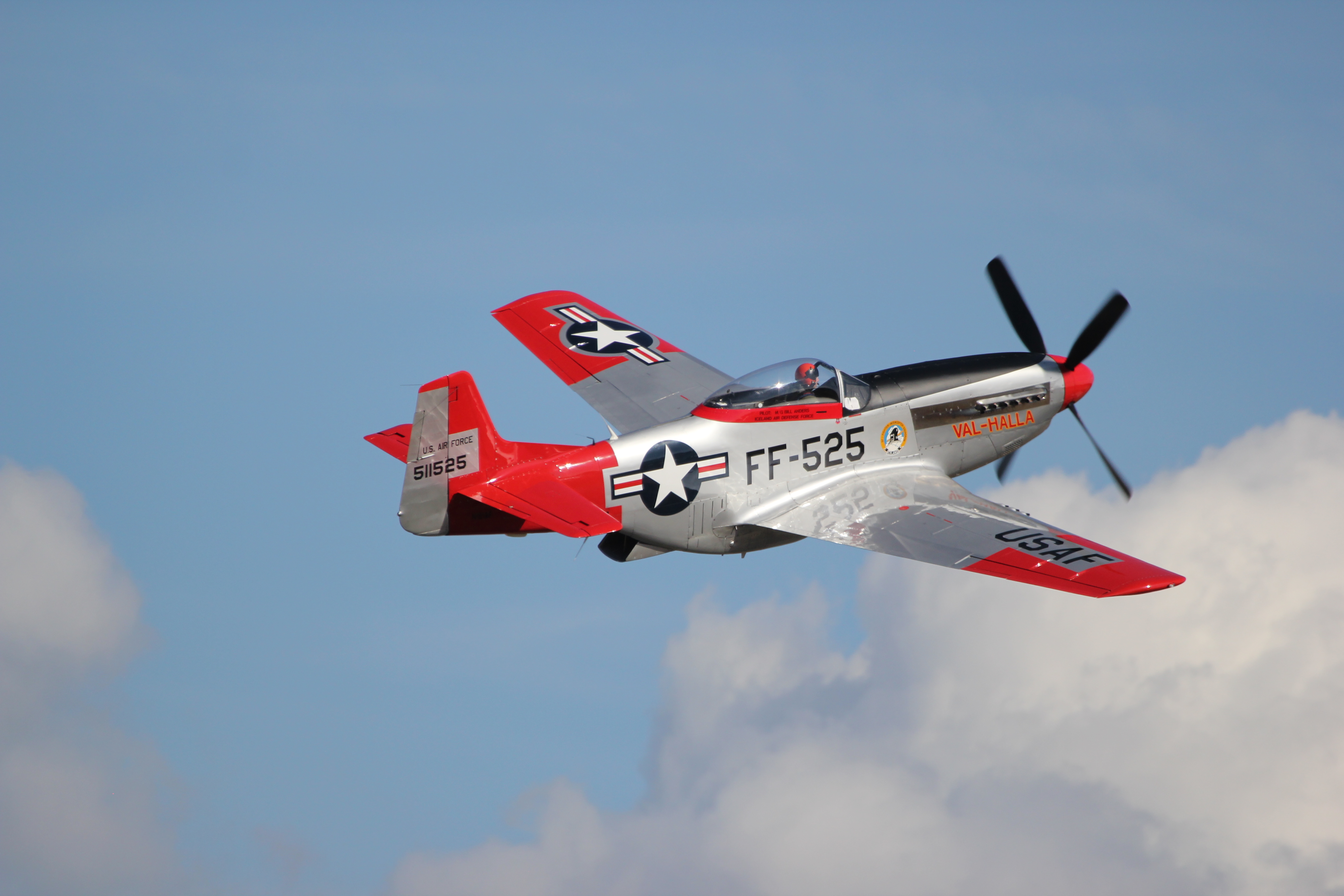 This is the sorriest thing I've seen today. RIP, sir.