THE LEGACY OF GEORGE DANIELS

THE LEGACY OF GEORGE DANIELS

The auction house will display some of the most incredible horological works by independent watchmakers, from May 9 to May 12 in Geneva. Expect to see timepieces by George Daniels, Philippe Dufour, Laurent Ferrier, F.P. Journe and Roger W. Smith.

Phillips in Association with Bacs & Russo will organise a never seen before horological exhibition in Geneva, “Independents’ Day: The Legacy of George Daniels", that pays tribute to the most talented master watchmaker of the 20th century, Dr. Daniels.

The exhibition supports the sale of two masterpieces from George Daniels: the Grand Complication pocket watch and the Anniversary wristwatch, both part of a hand curated selection of independent makers offered at auction by Phillips on May 11, 2019 in Geneva. 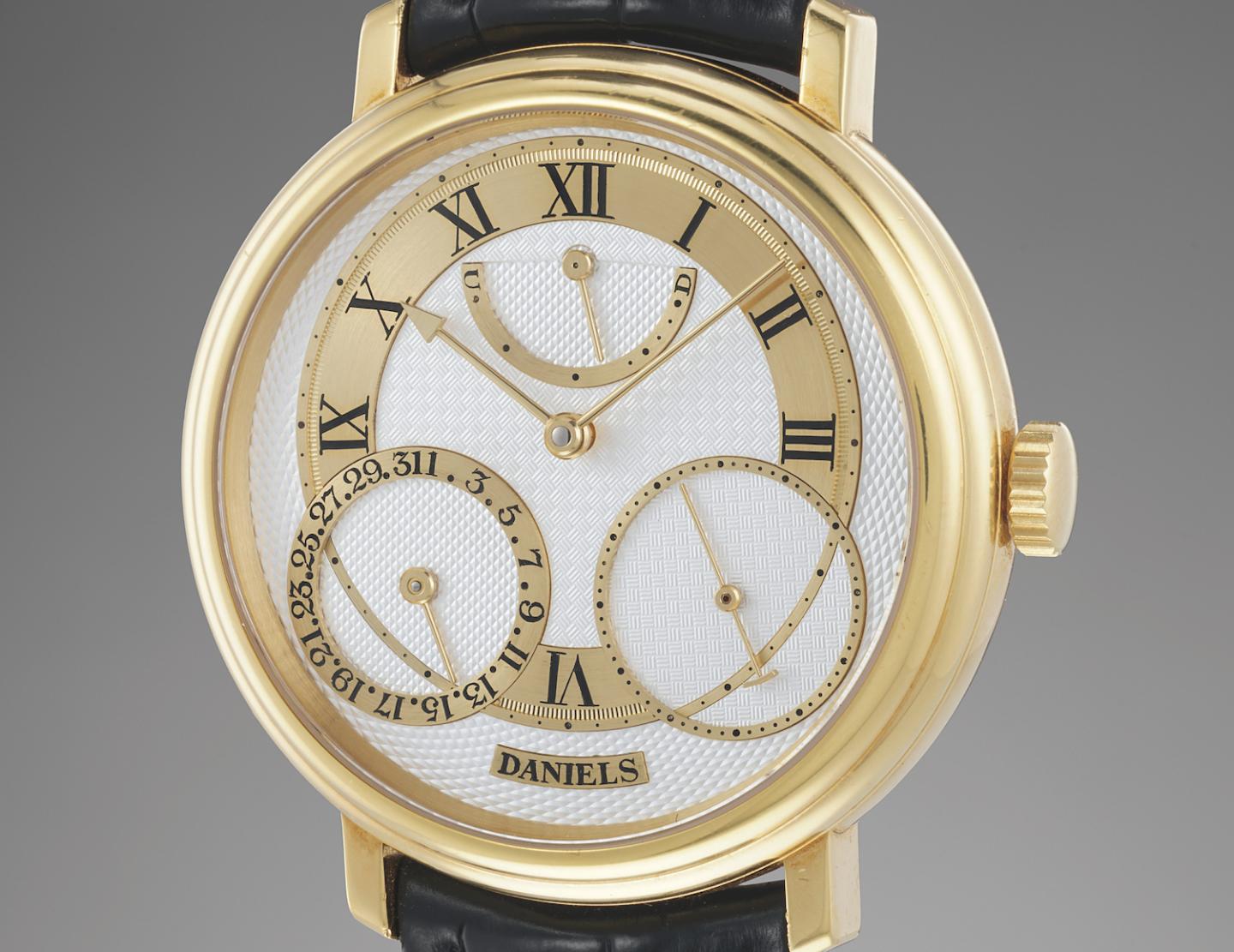 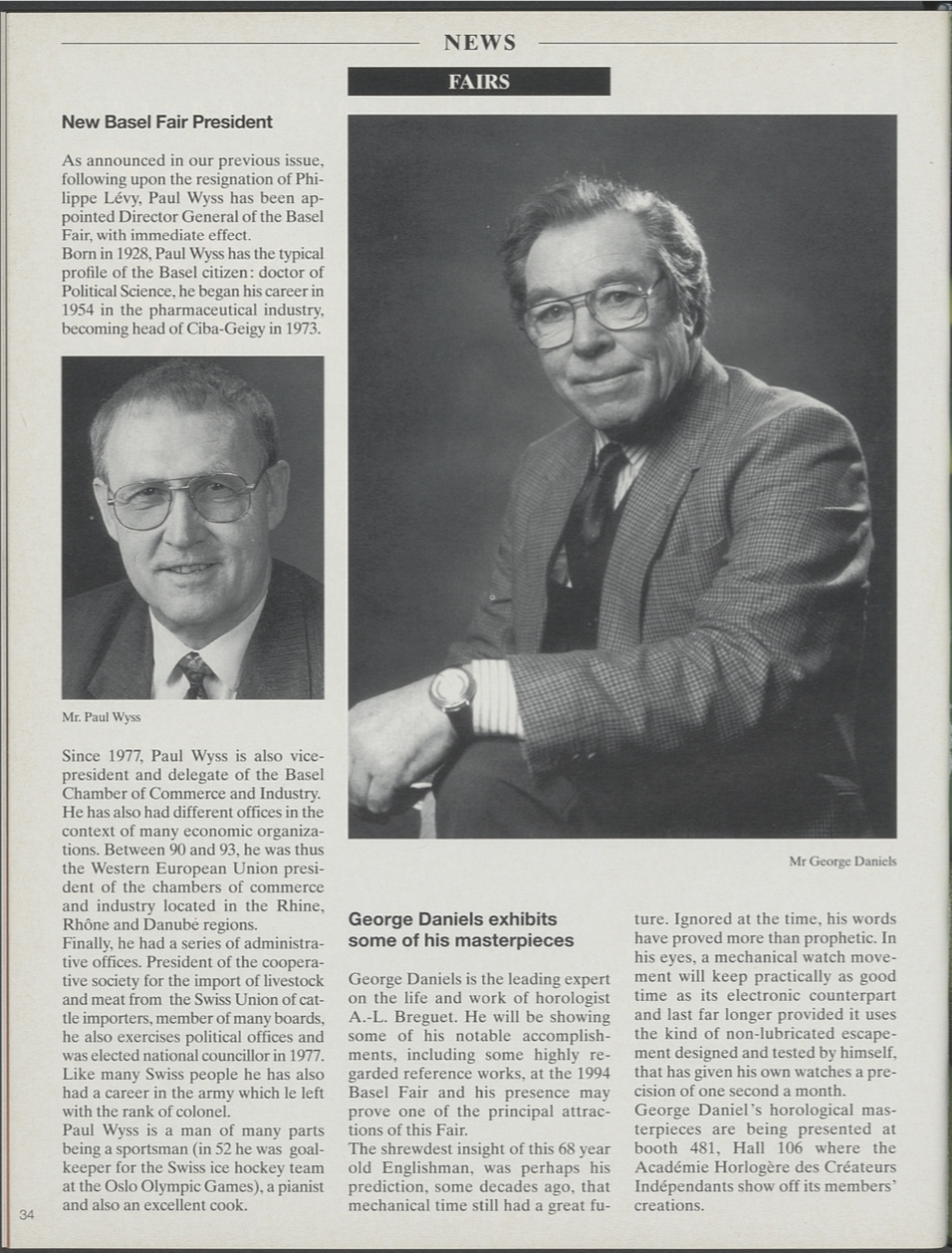 The Independents’ Day exhibition will take place from May 9 to 12 at Hôtel La Réserve.

We feature here a selection of timepieces that will be presented during the exhibition. 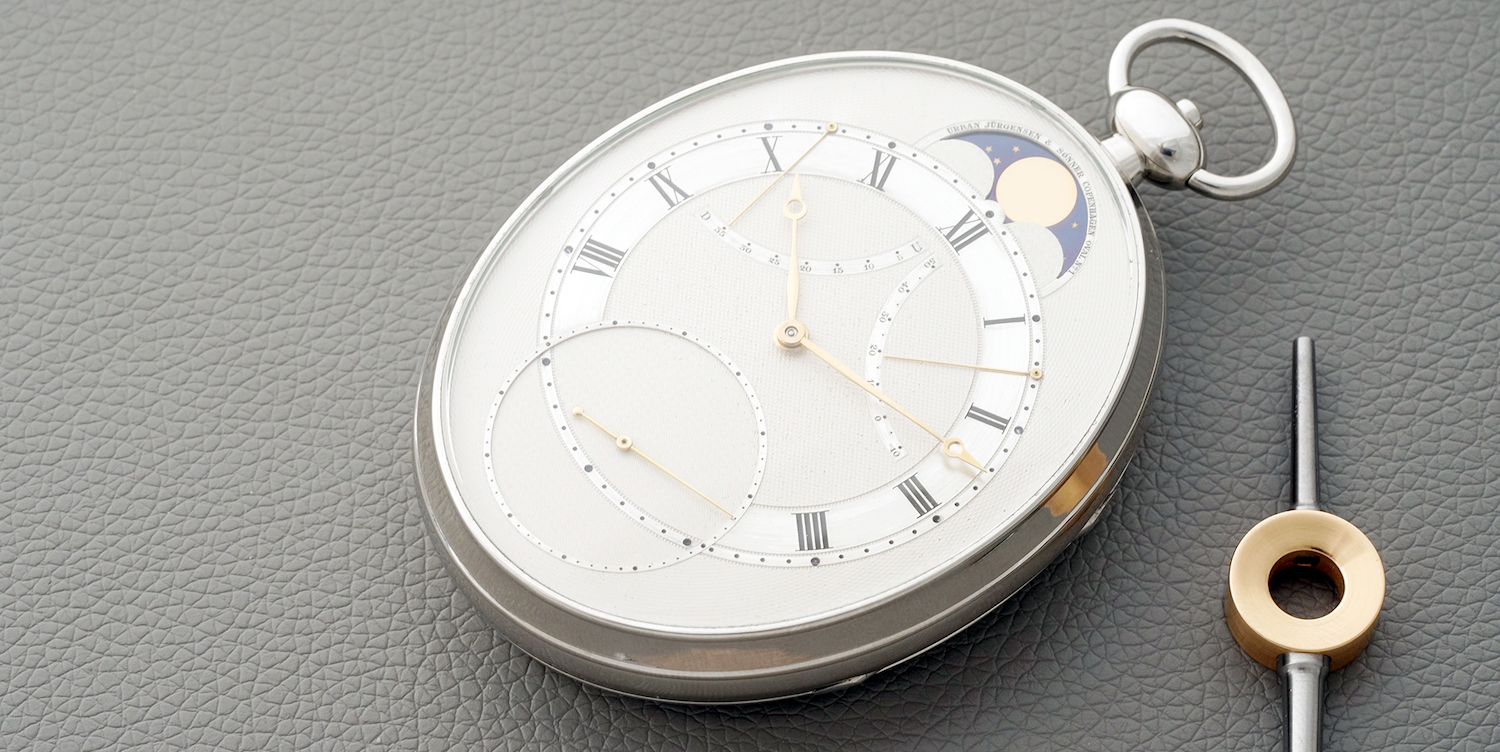 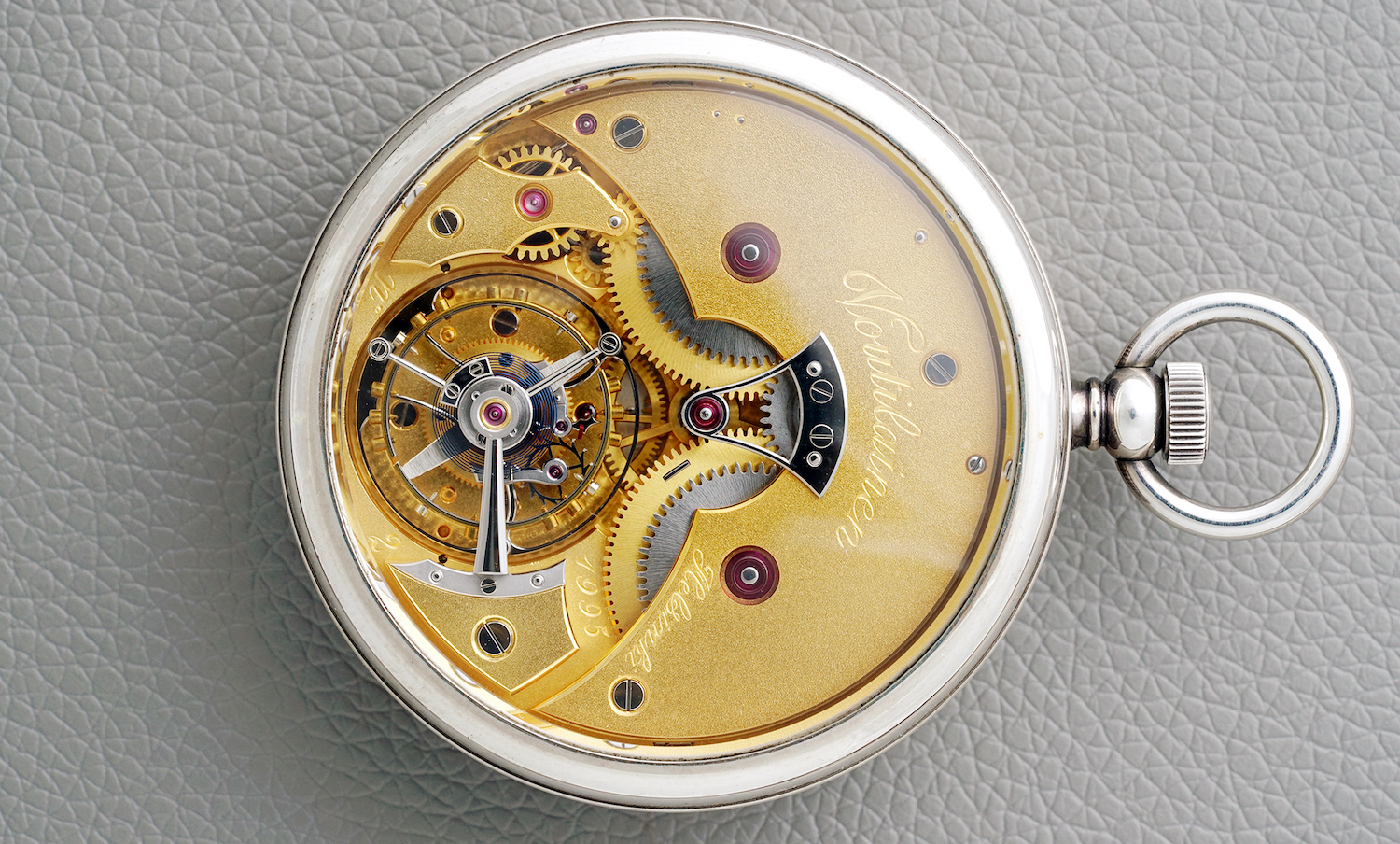 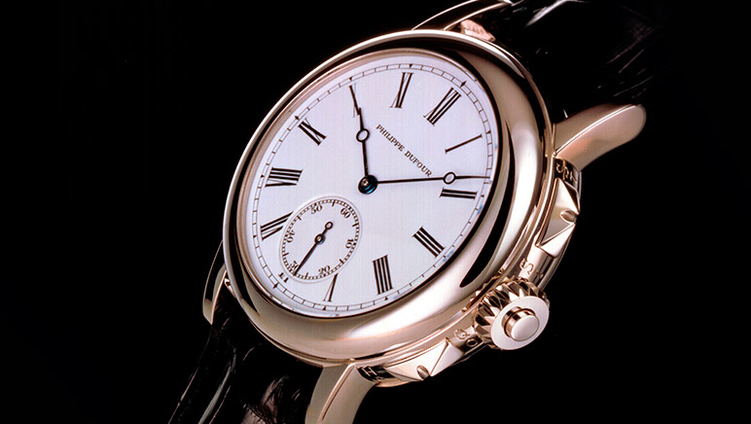 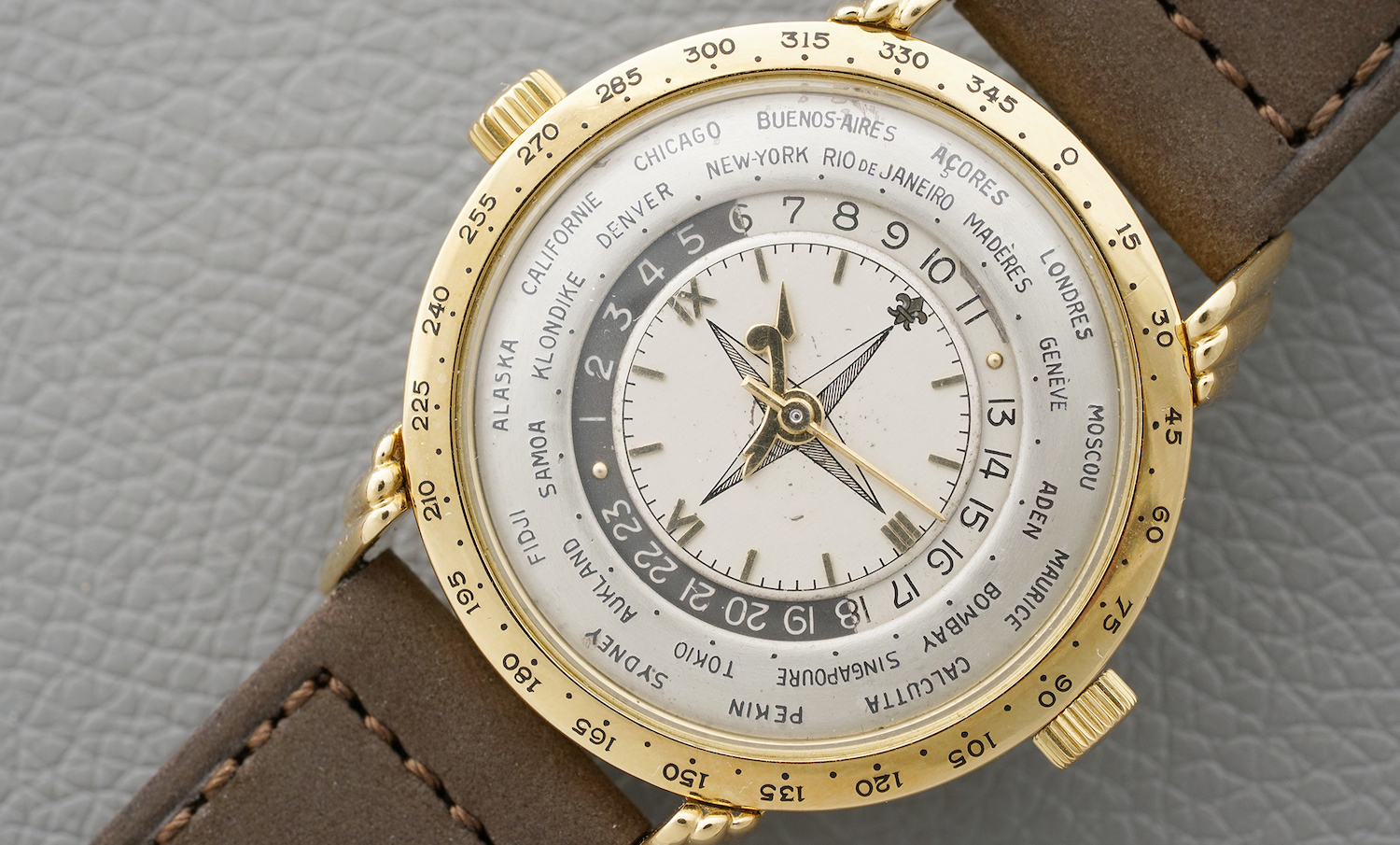