Have a love for a bygone era? Discuss you vintage loves here!
Post Reply
4 posts • Page 1 of 1

The MultiChron 30, a high quality timer with 2 subsidiary registers and 30 minute recording capability, was the world's 1st true wrist-worn chronograph. The 30 also holds the distinction as the world’s first wrist chronograph to be housed in a “waterproof” case. Engineered in 1936 by Gallet watchmaker Philippe Weiss utilizing Schmitz Frères patent #189190A, the unique 2-part "Clamshell" compression case for the model 30M was designed to protect the delicate inner mechanism from the adverse conditions found on the field of battle. Due to the Clamshell's historic status and superb quality, it has become one of the most coveted timepieces among today's vintage watch and chronograph collectors. 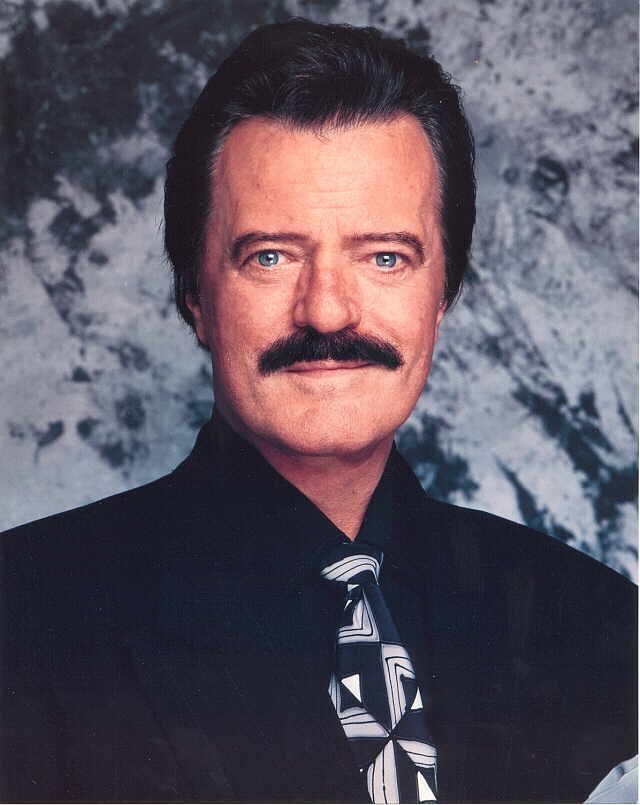 
How fucking old do you claim to be??


How fucking old do you claim to be??