When I was first introduced to the abyss of watches, it took me some time to get familiar with some brands and their representative icons. For Audemars Piguet, it was without contest the Royal Oak. Unfortunately, most people (read: men) opted for the Royal Oak Offshore which was a tad loud and big for my liking. It never crossed my mind to pursue one. That was until I chanced upon a 33mm Royal Oak Selfwinding in a store, and went “ Hey! It comes in this size? I have to try it!”. I was captivated by the design and the fit instantly, but didn’t leave the store with the watch.


I went on a frenzy hunt on the secondary market only to discover how elusive this piece is! By the time I gave up and wanted to get it from the store, I was told that the last piece on our sunny island (incidentally the exact piece I tried on) has been sold, and that the design has been discontinued. The 33mm Royal Oak has been replaced by the 67651 which had a Quartz movement with vastly different details. I was pretty upset about it, and wondered where and when would I be able to find this mythical item. 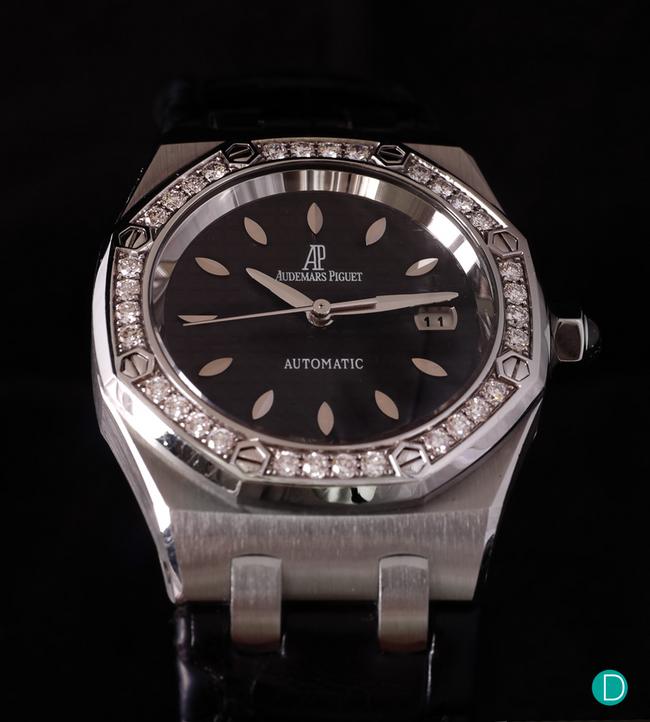 It was several months later that this piece appeared again! My boyfriend knew I’ve been stalking the regular stores and forums, and did the same after I lamented how difficult it was to find this watch. He resourcefully found a piece on the second hand market, and gave it to me for my birthday!! Goes without saying, I was over the moon and couldn’t stop admiring the piece over dinner. 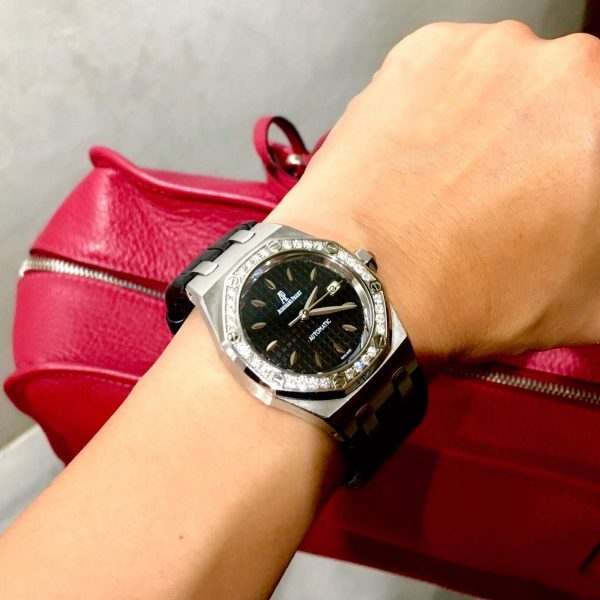