I have always been drawn to the Eastern cultures for as long as i can remember. Even as a small child I was drawn to cartoons/shows like Tesujin 28, Mazinger Z, Ultraman, Godzilla, etc…. I was in consistent awe of these shows, blown away actually. As I got older, it wasn’t just the shows that gave me these feelings. The cultures, the religions, the people, began to as well. Absolutely beautiful and awe inspiring. It eventually inspired me so much that I started and continue to practice Buddhism, meditation, martial arts.

I love matching my watches with my skateboarding hats and sneakers. That’s my jam. Perhaps the Achtung Shuttle will accentuate your style jam.

The Achtung Shuttle is that watch and you can immediately take notice of it’s unique design. The large black case commands instant attention right out of the box. The red and black color combo has always been one of my favorite combinations since I was a kid. Voltron and Snake Eyes(his tattoo) immediately jumped into my mind.

What are you, some kind of fucking moron? Who the fuck's Voltron, and why do I give a fuck about his fucking tattoo?

The two sub dials can be designated for multiple time zones if you do a lot of traveling for example.

It’s a fun watch to wear, I really enjoyed pairing it with a cool t-shirt, jeans and some raw sneakers.

The fuck are "raw sneakers?"

Fuck the hell off.

For those of you that enjoy looking at the movement inside of your watch, the Shuttle will definitely tickle that fancy with a sapphire caseback.

Yeah, I really like looking at a Miyota fucking movement. It makes my dick hard.

Please fuck the hell off.

The hour markers are beautifully integrated into the chapter ring, with 4 large sections that ‘jet out’ which feature multi-color numerals 2, 4, 8, 10.

My lunch just "jetted out" from reading this bullshit prose.

Do everybody a fucking favor and fuck off to the skate park.

The deeper and longer that I immerse myself into the watch industry and community, I find my tastes changing/evolving.

No, they are not.

Bite my fucking dick, you clown.

I also find myself becoming bored with the same old tired designs. These countless sub mariner clones make me wanna vomit from the absolute lack of inspiration and lack of individuality. That’s why my blog will always feature the obscure, unique, not for everyone kind of watches...

...Along with banal writing and stupid fucking references to Japanese cartoons.

Bugger off you fucking git.*


And what the fuckdribble is this supposed to be? Don't say a lume shot because , if it is, it is the worst goddamn lOOm shot in the history of planktonia. It is the John Merrick , nay, the Steve Buscemi of loom shots. It's not even a lume shot. It's a lume SHIT!! I cannot bring myself to read the twat waffle that is Bazinga!

Fucking ass clown.
My best friend from college shared his secret to his huge financial success, "I fell out of the right vagina."

As for the "raw sneakers" part, maybe he meant a raw Snickers? Like, an opposite of the deep-fried Mars bar? I'll be fucked if I know.

Still, this thing is so fucking revolting - and the review, so appalling - that I can't resist bashing it myself. Let slip the dogs of war!

I have always been drawn to the Eastern cultures for as long as i can remember. Even as a small child I was drawn to cartoons/shows like Tesujin 28, Mazinger Z, Ultraman, Godzilla, etc….

That's like saying that you're drawn to the Balkan cultures, because at some point in your life you've had a sip of rakija and vomited on a Yugo.

It eventually inspired me so much that I started and continue to practice Buddhism, meditation...

He who does not use punctuation and reviews dreadful, Invictesque shit, shall suffer from bad karma and be reborn as a baboon.

Today’s review watch is definitely influenced and inspired by the culture of where it was conceived.

The large black case commands instant attention right out of the box.

How could one miss such a colossal pile of shit?

I got the initial inspiration feeling of a cockpit instrument panel when I saw these smaller dials.

The two sub dials can be designated for multiple time zones if you do a lot of traveling for example.

Eventually I did get the hang of manipulating them, pulling them up first, them rotating the crown to set the time.

It adds that extra detail to the outfit. 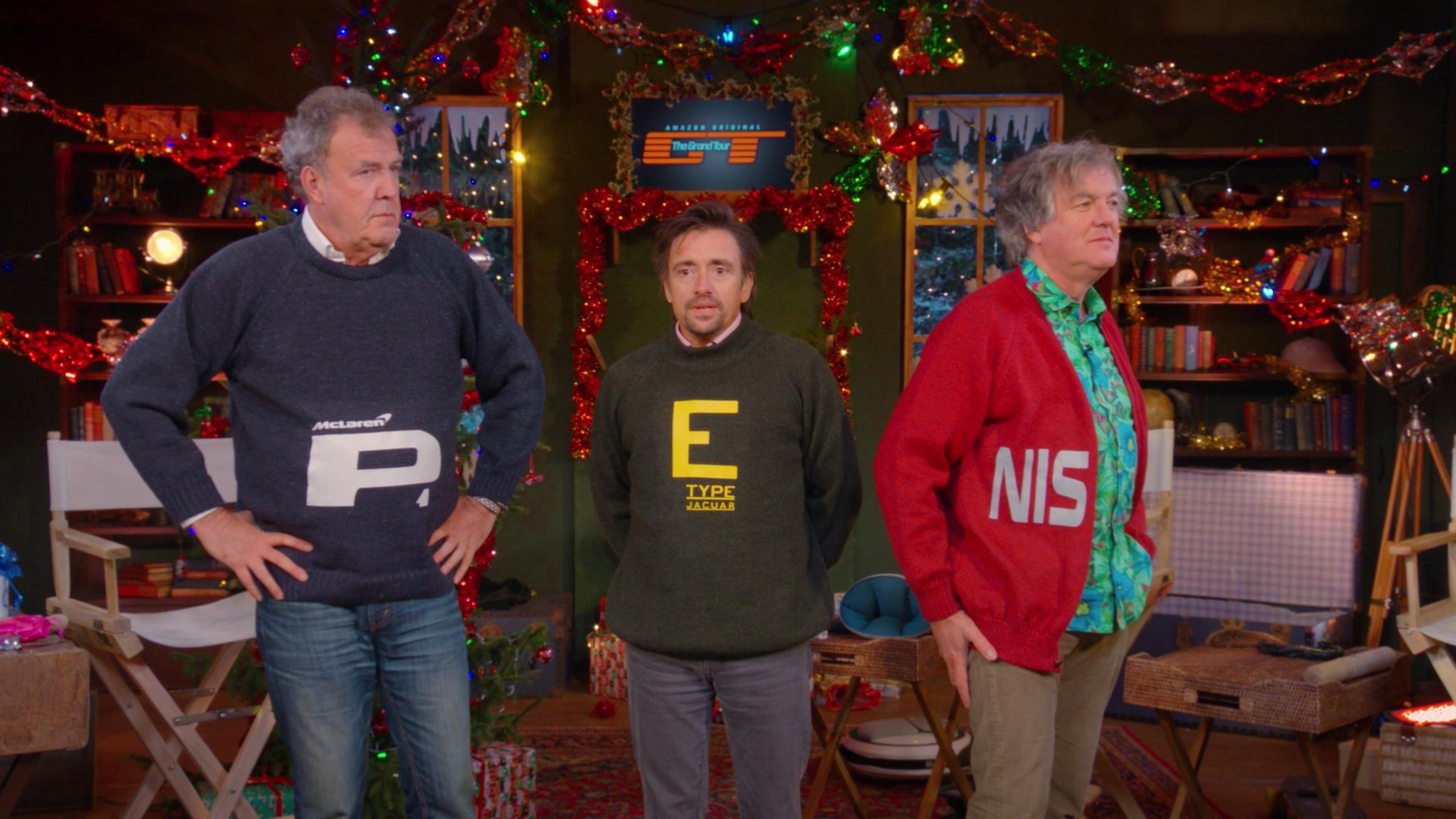 The dial is as robust and full of detail just like the case itself. The hour markers are beautifully integrated into the chapter ring, with 4 large sections that ‘jet out’ which feature multi-color numerals 2, 4, 8, 10. The shape this creates on the dial is pretty awesome in my opinion, especially at the 3 and 6 locations on the dial. Don’t worry if you are the type of person who likes all 12 numbers represented on the dial, because Achtung has you covered. The rest of the numerals are printed in small white print along the inner sections on the chaper ring. Achtung choice of hands for the shuttle are perfect in design. They complement the depth of this dial brilliantly.

I don't know where to start the process of bashing that. It's just so fucking idiotic that I may vomit.

$664 USD gets you a extremely unique and limited watch that is full of character. It’s a watch that has individuality and will definitely be a killer accent piece for those who love mixing it up in their personal style.

I don't know if it can be mixed into a style, because if someone actually does buy that shit, that'd rule them out as having style at all.

conjurer wrote: I really enjoyed pairing it with a cool t-shirt, jeans and some raw sneakers.[/i]

The fuck are "raw sneakers?"

conjurer wrote:I love matching my watches with my skateboarding hats and sneakers. That’s my jam. Perhaps the Achtung Shuttle will accentuate your style jam.

OMG, that is the most infantile, puerile piece of shit journalism that I have ever had the misfortune to read, thanks to Conj's footnotes, I can skip it and read about Prince Charles, his Parmigiani chrono and becoming a Tampon so he can get into Camilla's vagina comfortably

He only gets better/worse, but it seems he'll review a watch he got in a gumball machine egg next. But I guess it's poetry, in a perverse way: Garbage writer, shit watches. Softer than Wonder Bread, but nutritious as a case of Kaboom.

Still doesn't know it's from its, or care to know. This is a truly special jagoff, the kind of guy who stinks up your apartment building elevator with dollar store cologne and thinks he's Hugh Hefner.