For those that are not aware or don't know Mr. Maddox passed away last year. But he did leave those that interacted with him some great memories and a great reference site.

Chuck and I emailed back and forth over the years. Here is one of my favorites..

I've had links to PuristSPro site for several months now, at least as long as Bill Sohne has been the moderator over at the Omega Forum over there.

I had links in third row [under Watch Forums] previously, but I have added links in the top section as well to make them more evident. Thanks for your note....

As for John Holbrook's forum[s]... I am not in the habit of linking to forums of people who are unable and/or unwilling to be good neighbors and violate the rules of other forums they participate in.

John wore out his welcome in several public discussion forums a few years back by insisting on posting Advertisements for his wares in public discussion forums in braxen violation of posted and observed [by everyone else] rules, even after he had be told to cease and desist such posts. I have no problem with discussion, disagreement or dissent when it comes to oppressive rules, but John stepped way over the line in my [and many other people's] opinion with his antics.
His forum is for the most part free of stupidity, not like the one know as the Best***.
For all I know that may well be... I wouldn't know. I'm not in the habit of frequenting the forums of people who "start their own sandbox" when they have proven "they can't play nice in other people's sandboxes"...

I simply don't have the time, interest or patience to indulge with that sort of thing nor do I feel any great compunction to promote such indulgences. If that irritates, so be it.

People who really seek out that sort of thing can find John's setup easily enough. For what it's worth I don't have links to JW's Animal House Forum either for many of the same reasons. I'm sure for both JW and John that opening their own forums are a great move... After all it's really hard to get banned from posting at a place where one makes all the rules after all.

And another which was amusing to me. He was blunt and to the point.


I understand and have no problem with that in any way. I have found the WTF site to be a bit overbearing at times especially when John publiclly states for all to see that Jesus is the only way, the GOP is the only way and anyone thinking otherwise better clam up. He is one of the few republicans I have met that I did not like and I am a liberal.

I imagine it's the Golden Rule sort of thing, He who has the Gold, makes the rules...

While born and raised Episcopalian, in some ways I have more true friends who are Jewish and one of the major reasons why is I've never run across an overbearing person who was bend on converting me... It's the sort of thing where all of the newly born-again christians are really annoying to those of us who believed all along, etc.

"BLUNT" that pretty much sums up Chuck. He was a very hard headed person and we argued on more that one occasion. I wish he were still around, he was a great guy and an awesome fellow WIS. 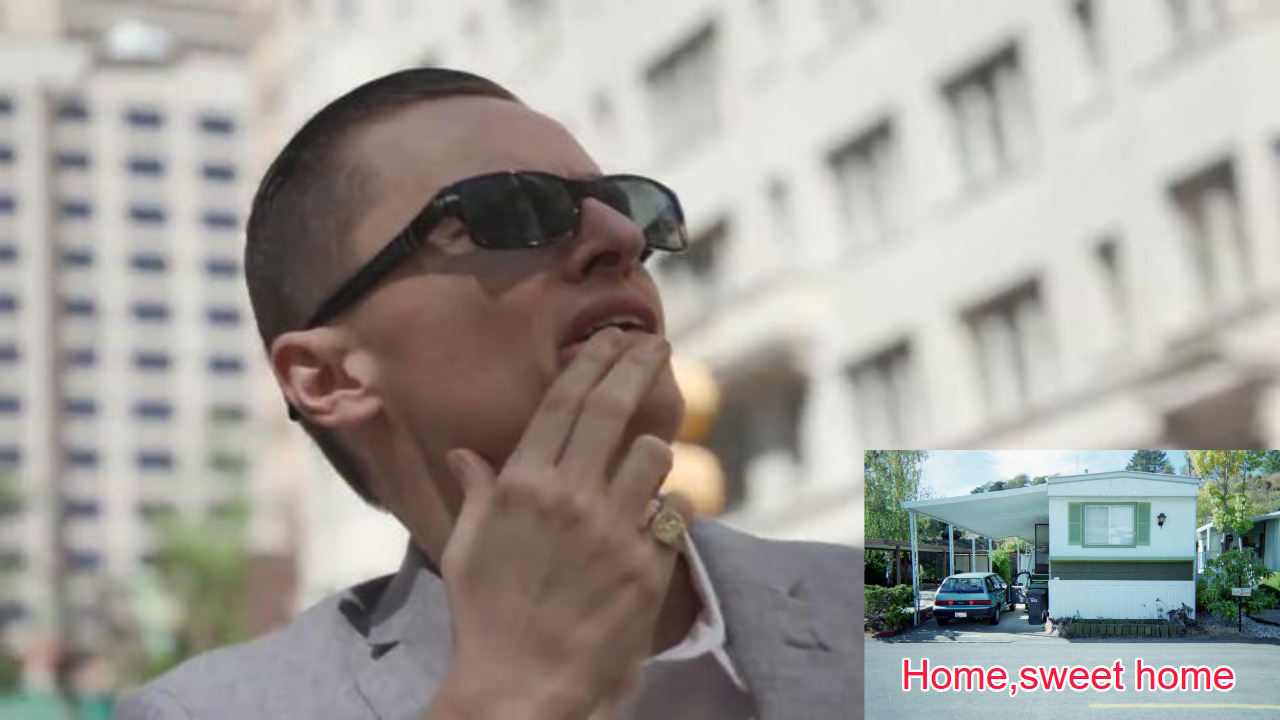