A Brief Guide to Swiss Automatic Chronograph Movements by Sethscape

A Brief Guide to Swiss Automatic Chronograph Movements by Sethscape

First of all, you do not need a "name" watch to get a very good timepiece. Many lesser-known manufacturers use the exact same movements as the Name Brands. The only difference may be of refinement--the higher-end the watch the more the manufacturer may refine, polish and decorate the movement. by: sethscape

There are literally 100's of various chronograph movements in play today. Many are less expensive Asian-made copies of Swiss Movements which will not be discussed. Rather, only Swiss-Made movements will be the main concern here.

First of all, you do not need a "name" watch to get a very good timepiece. Many obscure manufacturers use the exact same movements as do the Big Boys. The only difference may be of refinement--the higher-end the watch the more the manufacturer may refine, polish and decorate the movement.

Valjoux 7750 This is by far the most common Swiss Chronograph movement in production today. An integrated--designed to be a chronograph--25 Jewel workhorse, this is a highly durable, proven movement. Franck Muller uses it on occasion, as well as IWC, Baume&Mercier, Cartier, etc. An ETA (the largest Swiss movement manufacturer) product, it vibrates at 28,800 vph and is available in many configurations. It is non-modular--it was purposely designed as a chronograph.

ETA 2894 ETA also produces these movements (the 4 is the latest). The 2894 is cutting edge, vibrating also at 28,800 vph with 37 Jewels. This higher jewel count is mandated because this is a Modular Movement--a piggyback chronograph module is positioned on top of the 28 series movement, itself with 21 Jewels. A remarkable 12.25 ligne in width. These movements are showing up in more and more chronographs. Also available in a variety of configurations.

Zenith El Primero This is probably the most famous movement of all time. Zenith originated it around 1963-4, and it is, with minor improvements, still in production today. It is an integrated 31-Jewel wonder vibrating at 36.000 vph--the world's fastest mechanical chronograph. Rolex used this movement in the Daytona until 2000, when it premiered it's own movement. Also used in the Tag Heuer Calibre 36, Panerai, Roth, Ebel, etc. If a watch other than Zenith contains the El Primero, it will certainly be advertised as such.

Lemania 1350 Ebel is the prime user of this 30 Jewel movement vibrating at 28,800 vph. Breguet uses a customized version of this in their Type XX. A very tough movement with a reputation for durability and lack of variance. Lemania also makes the 5100, a movement used by Sinn and Tutima.

Rolex 4130 This brand-new Rolex Chronograph movement replaced the El Primero in 2000. At 44 Jewels with a vph of 28,800, this movement is still in it's infancy--however, early reports have been promising.

Frederic Piguet 1185 Though this it the slowest movement here, at 21.600 vph, this 37 Jewel movement is only used in higher-end brands. A very thin, exquisite movement used in Audemars and Blancpain, among others. Three-column design, a favorite of collectors.

Omega 3313 Co-Axial This is Omega's Showpiece movement, originally based on the Piguet 1185. It had a rocky start, but Omega appears to have redeemed itself. With a Huge power reserve of 55 hours, 3-column design, 37 Jewels, this movement is now state of the art (28,800vph).

As of today, Swatch Group of Switzerland owns ETA, Lemania, Valjoux, and F. Piguet, giving it a stranglehold on the Swiss Watch Industry. It will be interesting; new movements are being created as we speak.

Re: A Brief Guide to Swiss Automatic Chronograph Movements by Sethscape 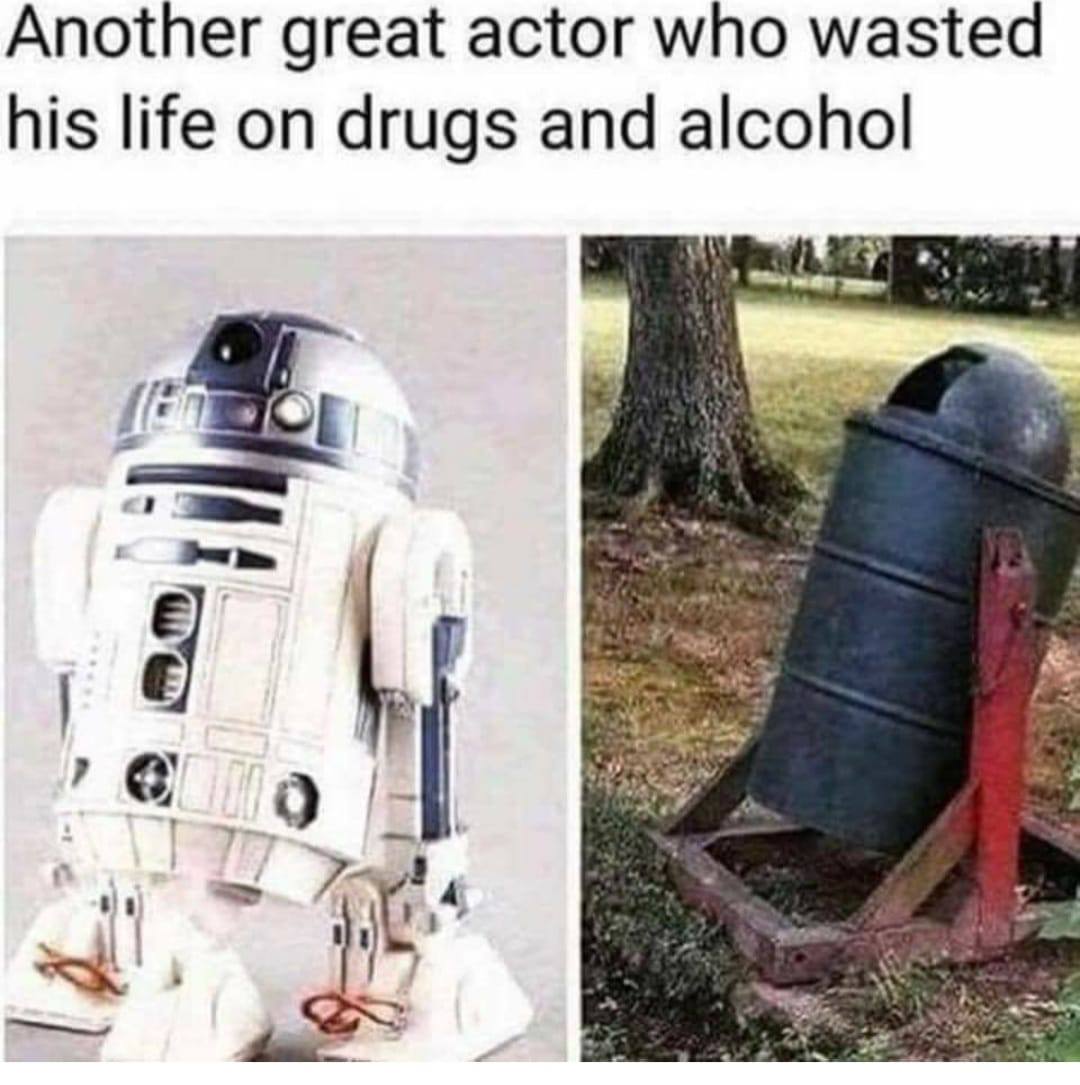