At first only acceptable for women, the wristwatch finally gained currency among men during the American bicycle craze of the late 1800s when a bevy of clever devices for strapping watches to the wrist – then called “wristlets” – were developed and marketed for hands-free time telling. During the second Boer War (1899-1902) and World War I (1914-1918), soldiers began buying these wristwatches because they believed, quite accurately, that a watch could help keep them alive by synchronizing movements at the front with the larger artillery blasts happening behind them. When service ended, some survivors of these wars began to use their wristwatches for hunting, fishing, hiking, bicycling and driving the occasional automobile. Watch manufacturers in Europe and America were quick to catch both the military and civilian trends, and advertisements readily conflated both uses into one message: rugged men doing rugged things needed a rugged wristwatch. 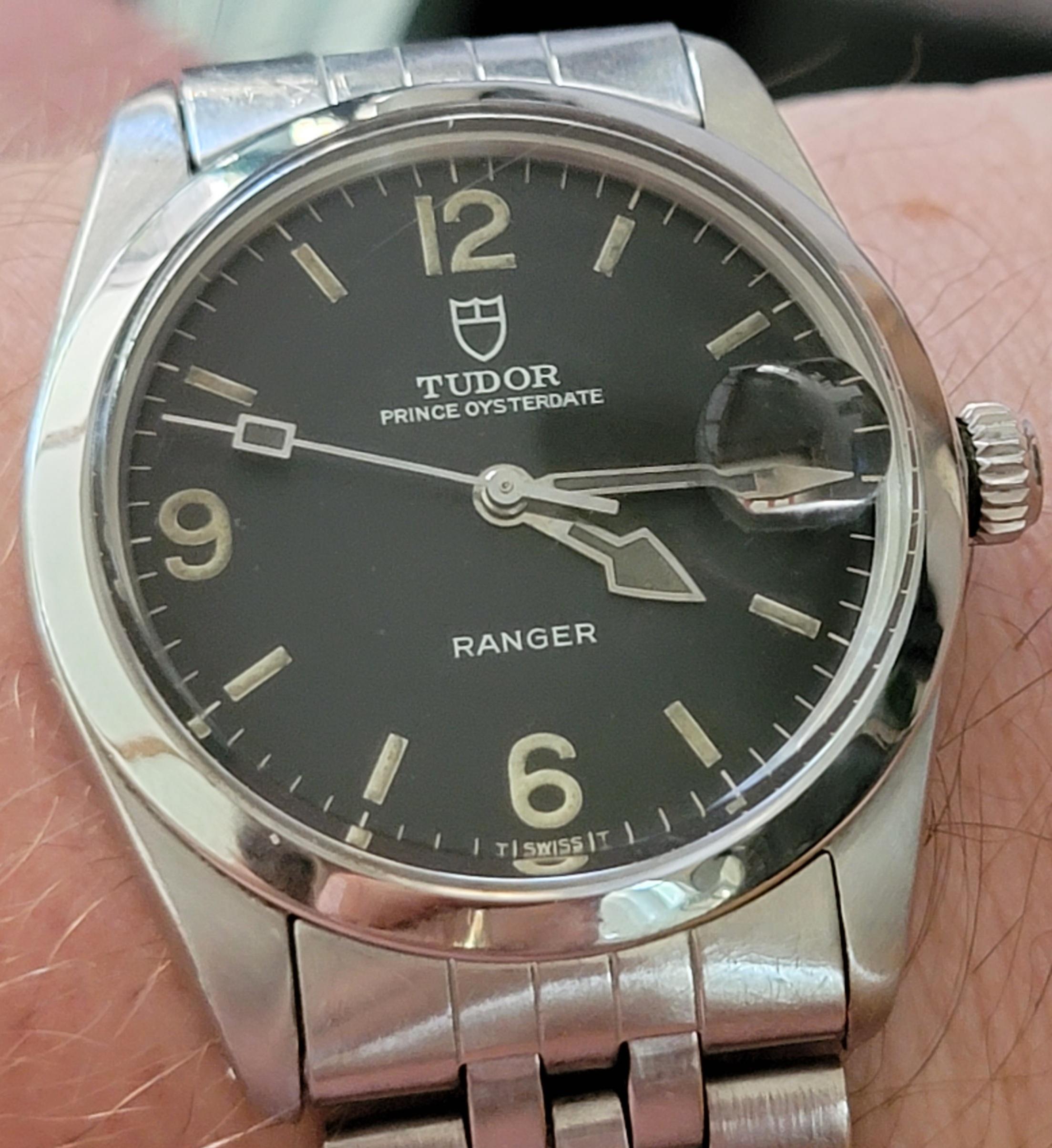