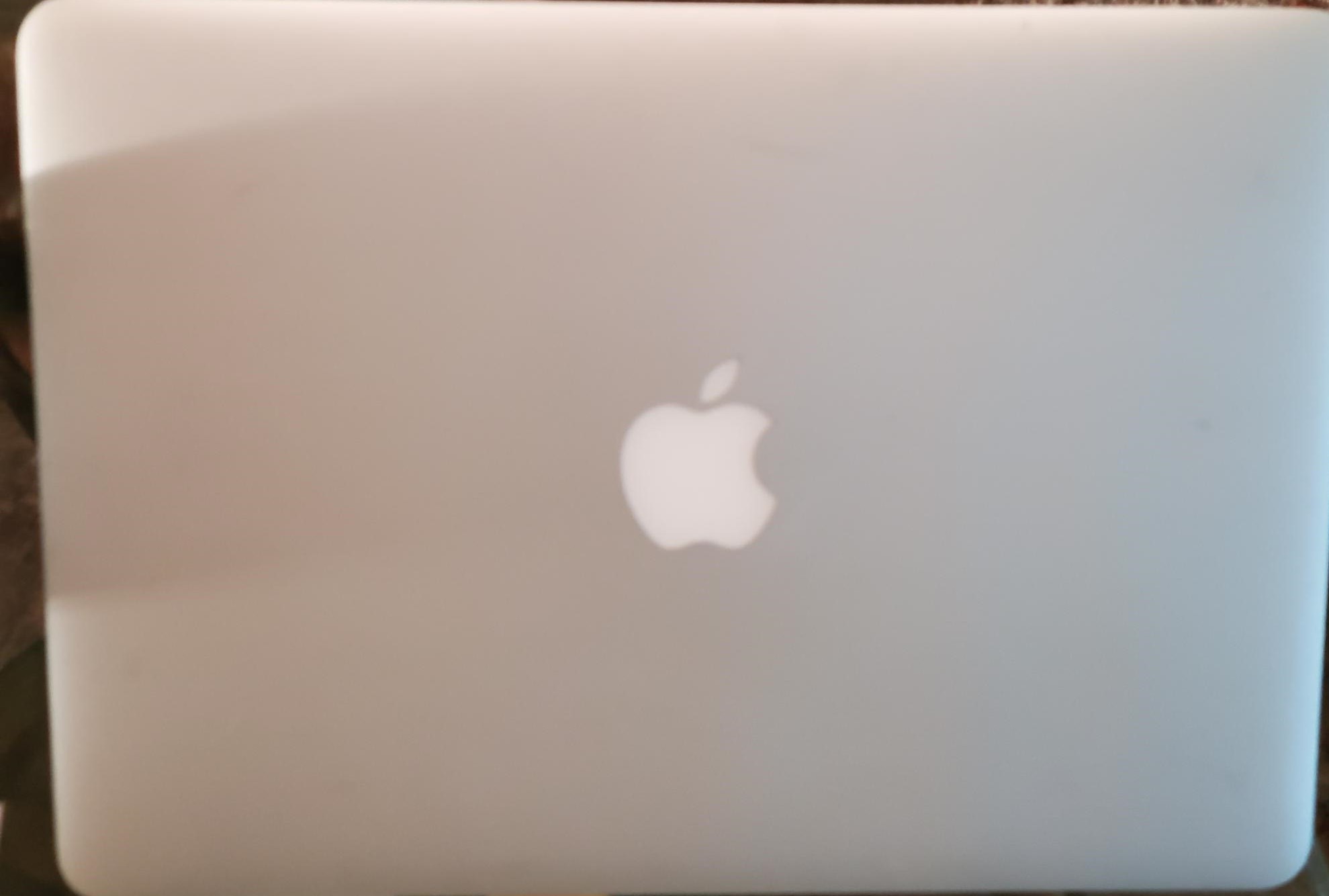 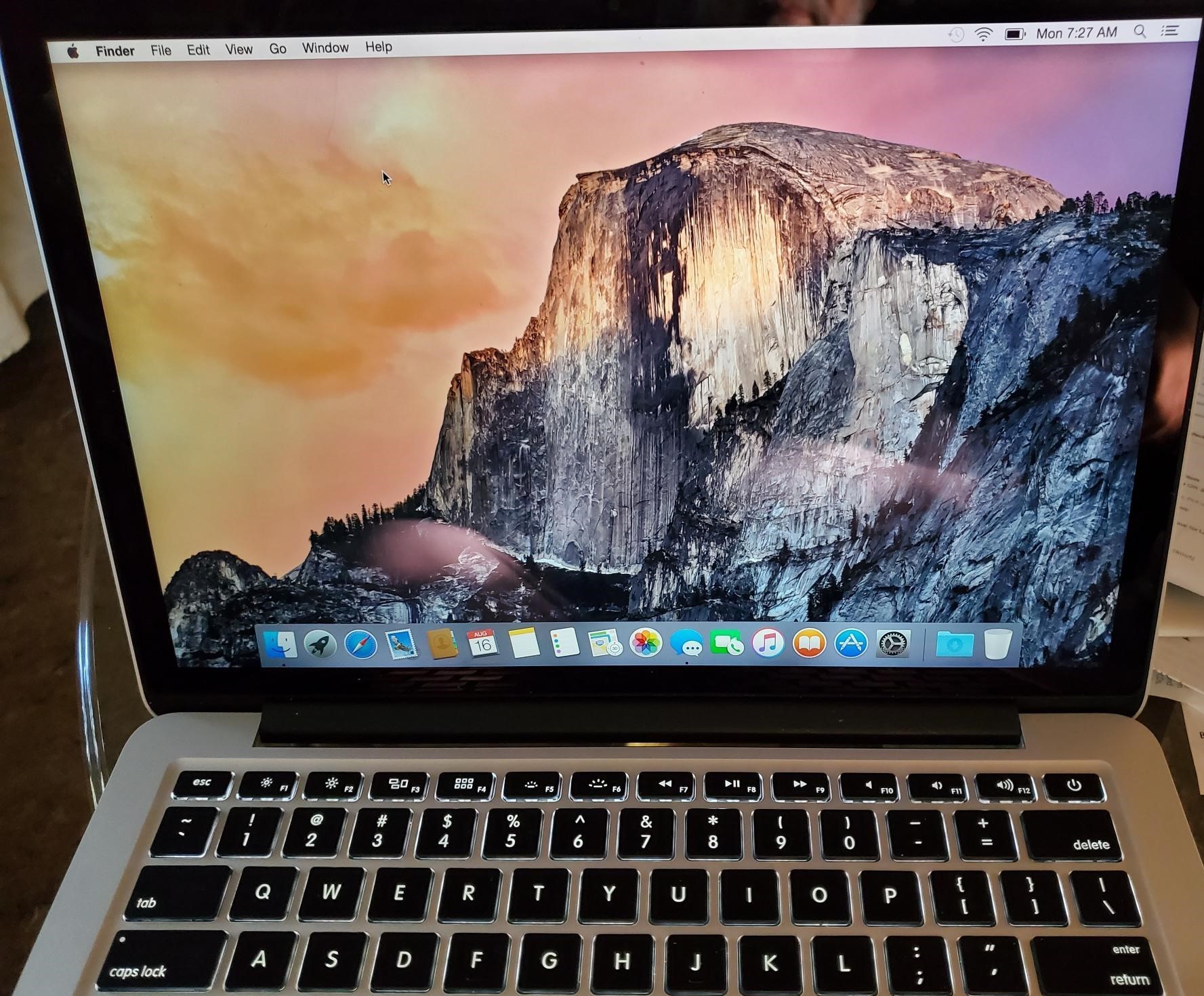 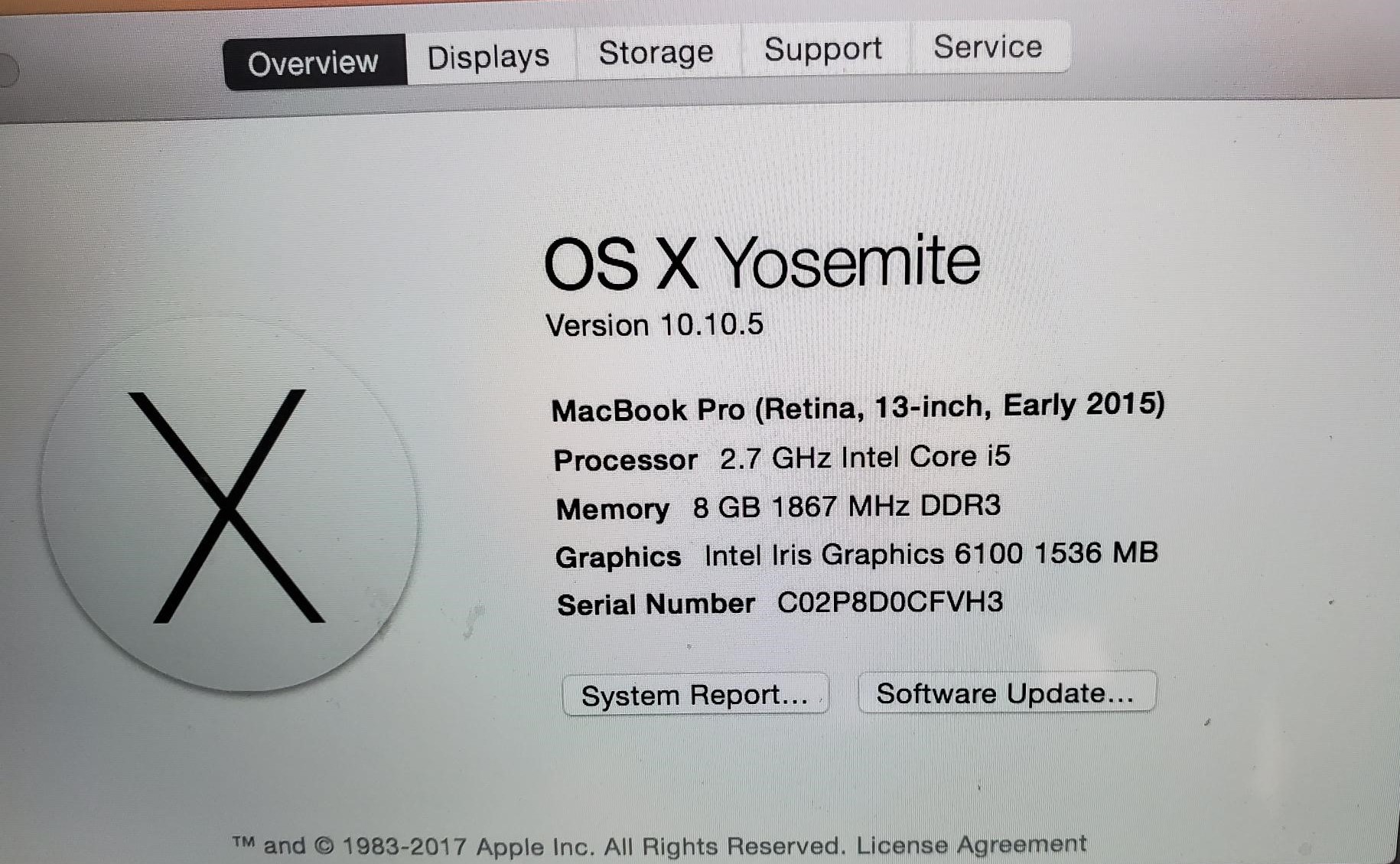 2015 Macbook Pro. 13" Nearly new condition. My late brother purchased this new in late 2015 from the Apple store in Washington Square. Unfortunately he became quite ill and passed away in Early 2016. The laptop was part of the probate and it was finally released to me. Been in a closet since I received it. I upgraded the software to the latest version available for this model. It had been reset by the court before I received it. Includes charger but the court did not return the original packaging. $400 delivered. XLT condition

Retina display
13.3-inch (diagonal) LED-backlit display with IPS technology; 2560-by-1600 native resolution at 227 pixels per inch with support for millions of colors

8GB of 1866MHz LPDDR3 onboard memory
Configurable to 16GB.

That's a super sweet deal and one of you cheap bastards ought to jump on it right away.
Post Reply
2 posts • Page 1 of 1