The SEC finally picked up a win with South Carolina defeating North Carolina. 38-21

SC has a rooster for a mascot; they are known as the Gamecocks and their cheer is "Go Cocks!"
here's Cocky 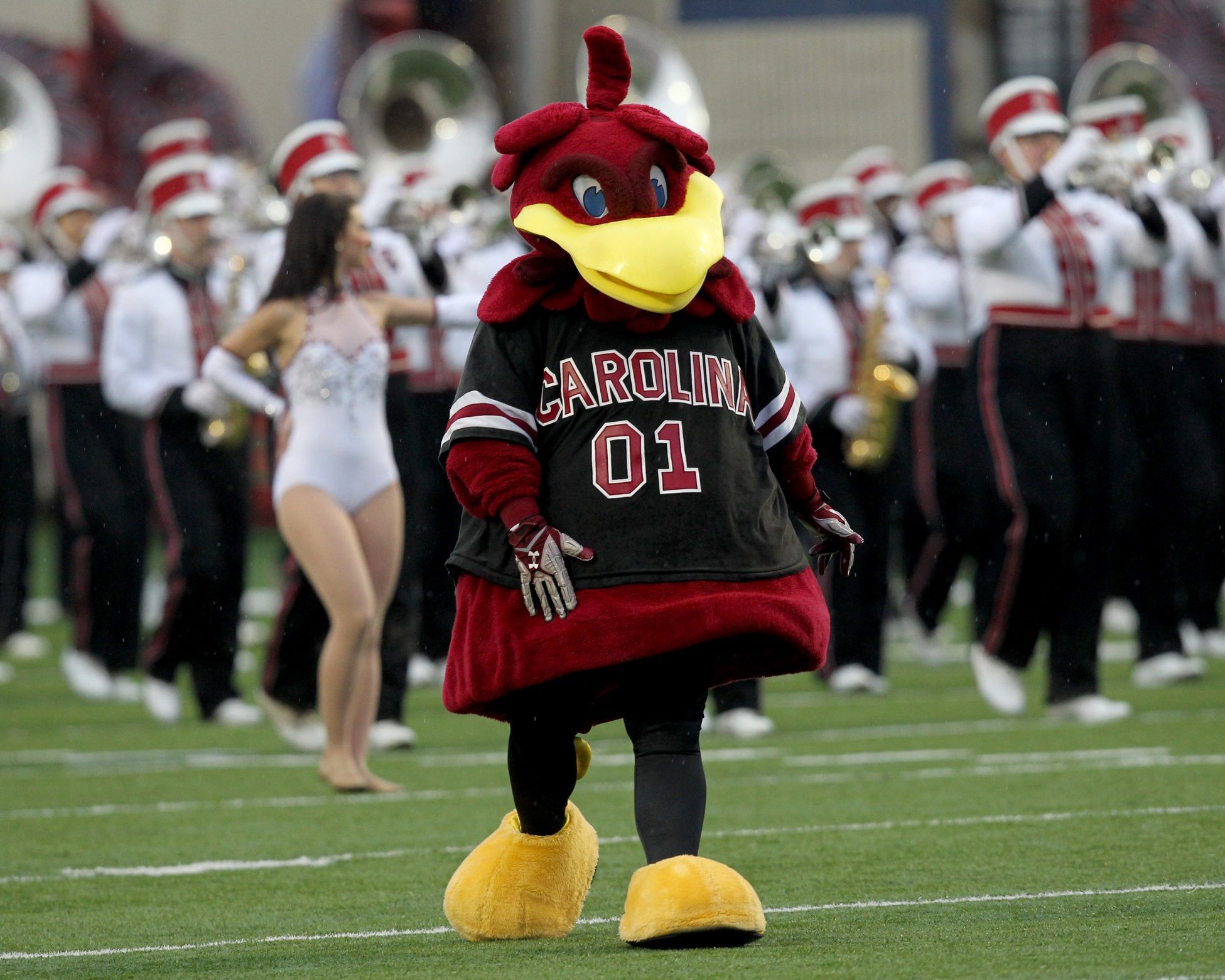 NC is the Tarheel state, so named because they produced a lot of tar, terpentine and other wood products for the naval industry. The workers often went barefoot and would get the tar on their feet.
The football mascot is Ramses the Ram. They had had a running back back in the 1920's who was described as a battering ram so the students got the school to pony up 24 dollars so they could buy a suitable ram mascot. 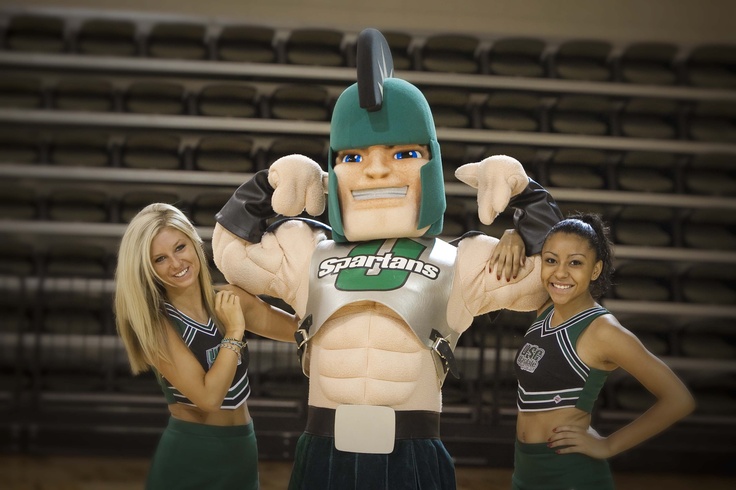 University of Pittsburgh has "Roc the Panther" 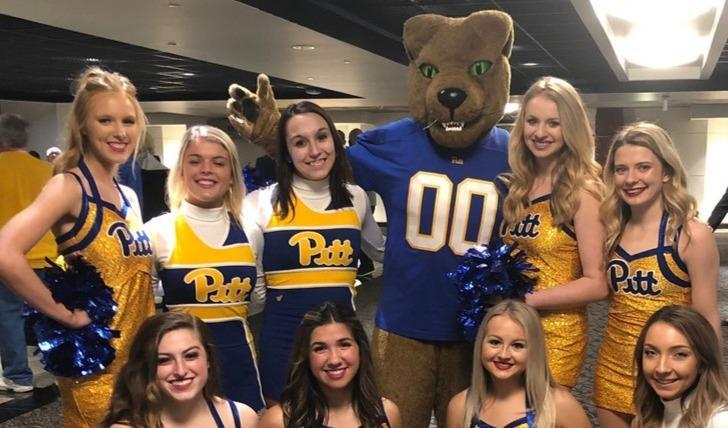 Tennessee has the Volunteer as a mascot but also Smokey the Bluetick Coonhound. 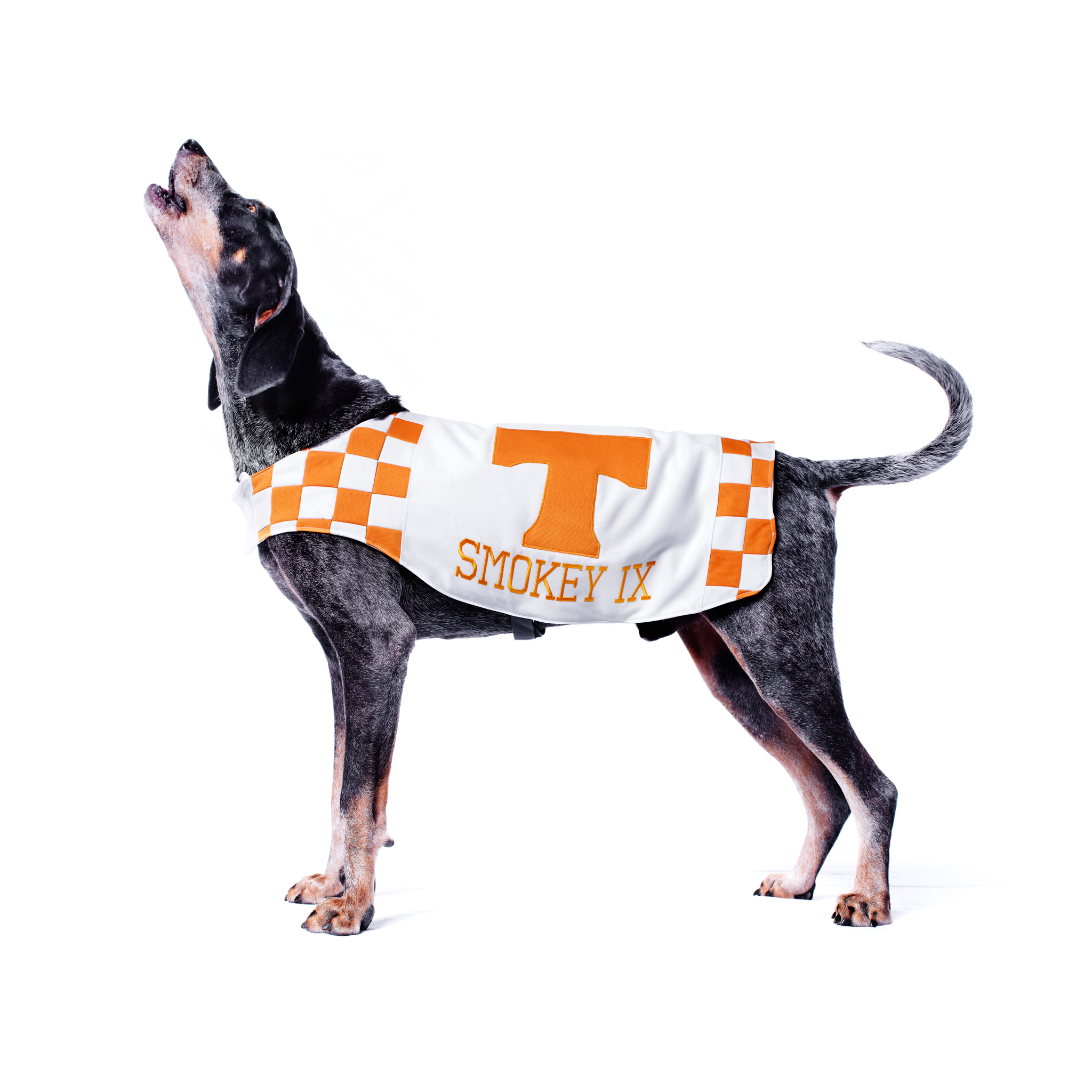 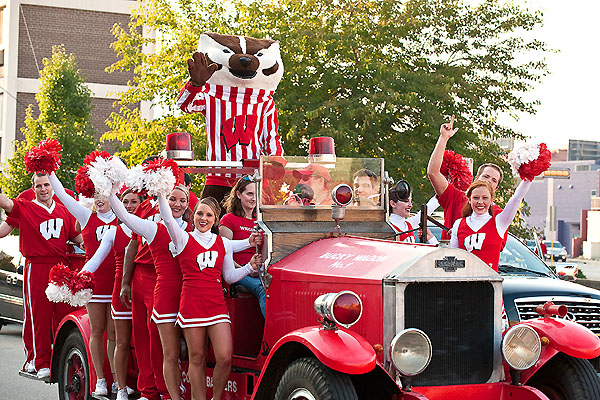 and the video "Teach Me How to Bucky" 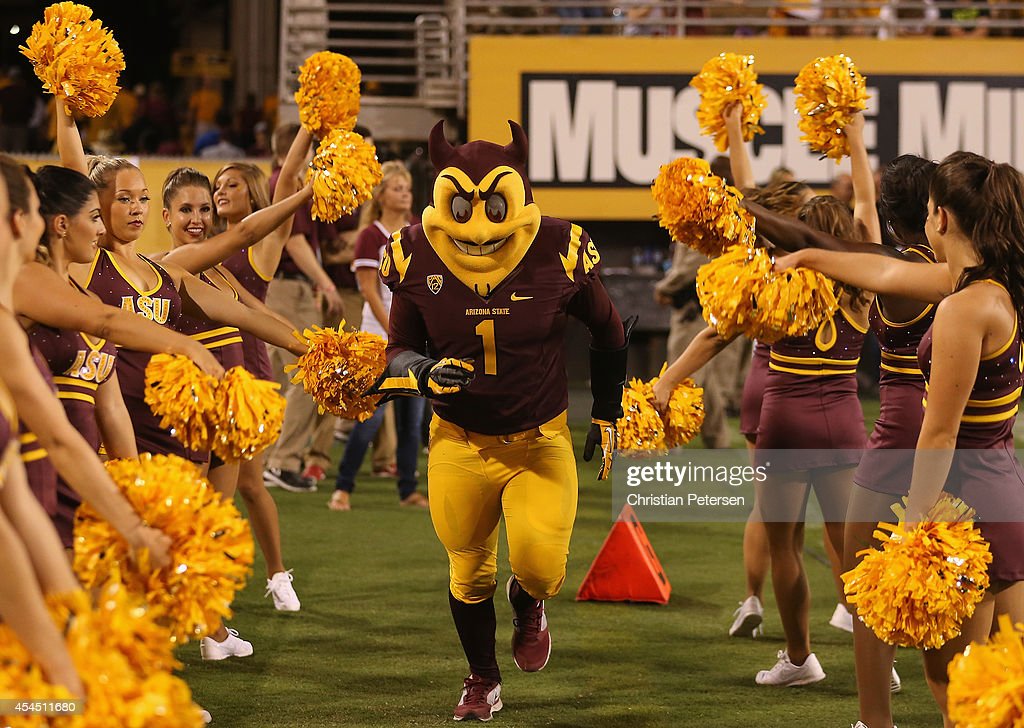 Alabama's mascot is Big Al, the elephant. They actually had a live elephant in the 1940's but that got too expensive so they rented them out for homecoming day into the 1960's. When I was at UA, a female student wore the outfit and was responsible for its maintenance. But Big Al doesn't speak so nobody can tell who's inside.

The Team name, Crimson Tide, evolved from their earlier nickname, the 'Thin Red Line', which is what some sports writer had called their defensive line. But after one memorable game, the thin red line was more like a "red tidal wave", and they became the Crimson Tide.

Cincinnati became the Bearcats after one of their players, named Leonard "Teddy" Baehr led the team to victory over their rival, the Kentucky Wildcats. The cheerleaders shouted that they had a Baehr Cat on their team. And so the nickname Bearcat stuck.

So, a rematch between Alabama and Georgia.

I'm so confused by some of these match ups. I think two bowls were combined or something. 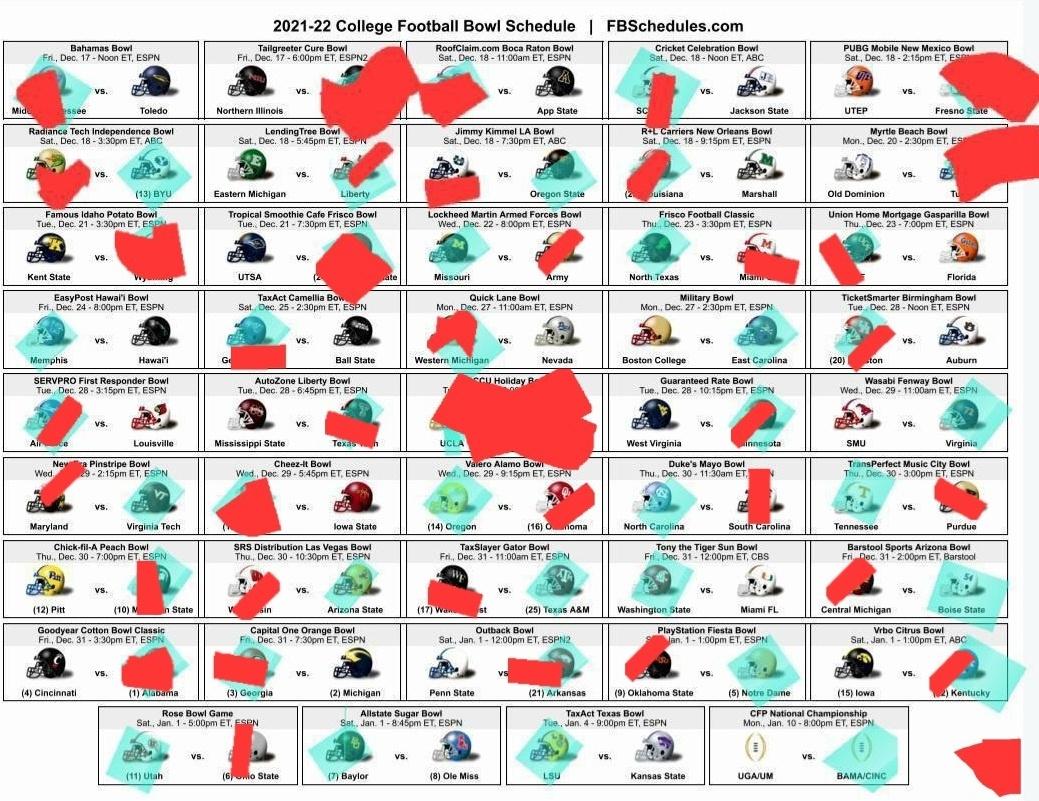 bbattle wrote: ↑
December 28th 2021, 5:56am
The Barstool Arizona Bowl is canceled but the Central Michigan Chippewas will take Miami's place in the Sun Bowl against Washington State Cougars.

I had picked WSU and CMU to win their bowl games so in a head to head contest I'm going to go with the Chippewas of Central Michigan. 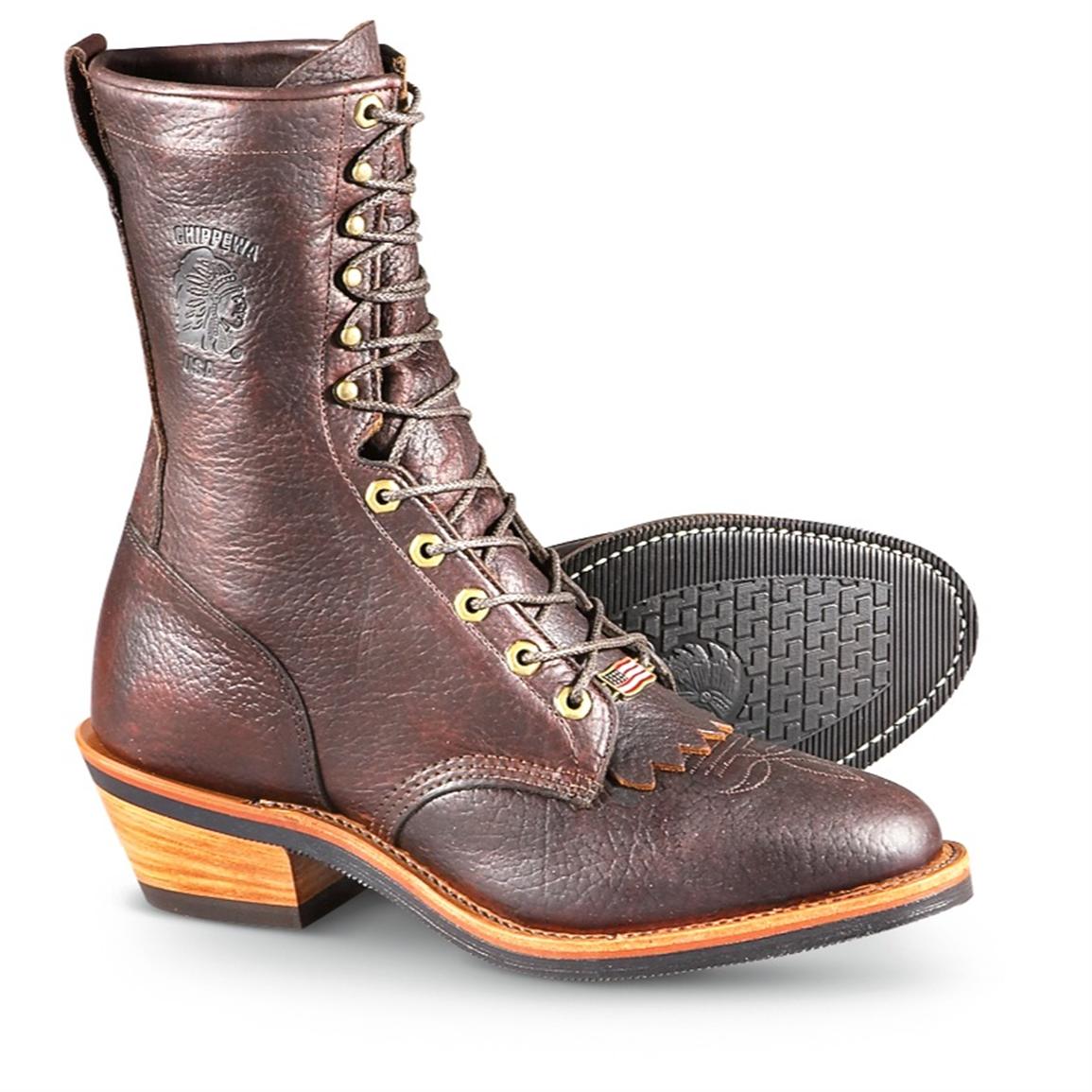 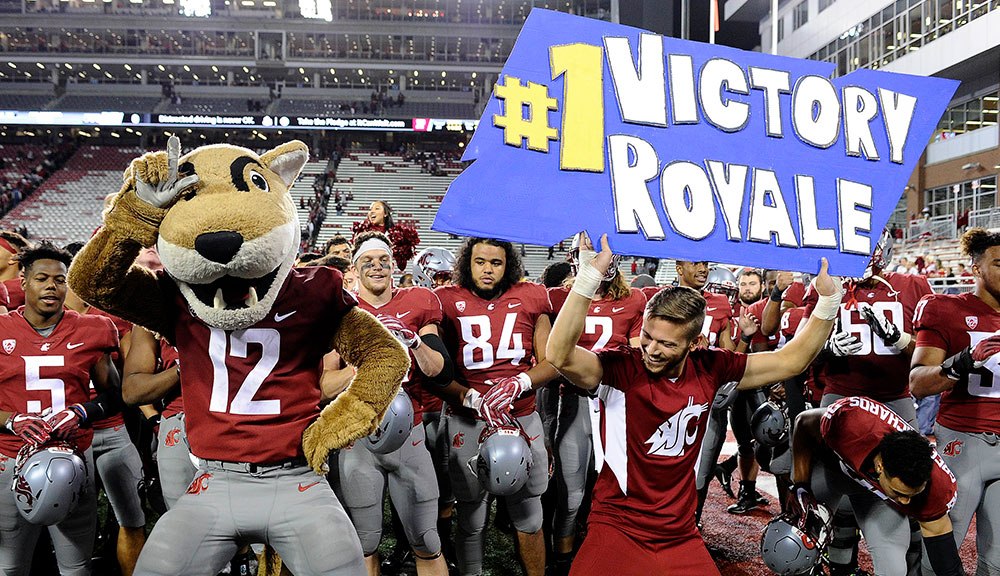 So, no Barstool Arizona Bowl.

They went 5-7 on the year while Wake Forest was second in their conference and is ranked 17 in the nation.

My vote was on Texas A&M but I'll switch it to Wake Forest against Rutgers.

Here was the change to the Gator Bowl. Rutgers made a game out of it in the first half despite getting a very late invite due to Texas A&M dropping out. Wake Forest won, 38-10

Kansas State Wildcats beat the Louisiana State Bayou Bengals. I had picked LSU so my record is now 26-13.

Smellody, I counted 25 wins for you but please double check.

Thanks so much for the game!!! Until next year.

Wow! I am so excited. Thank you so much for the watch and contest!!!

Cool, thanks!
Is it safe?

I think I sent my address (twice, even) but I can’t tell for sure…
Is it safe?
Post Reply
64 posts