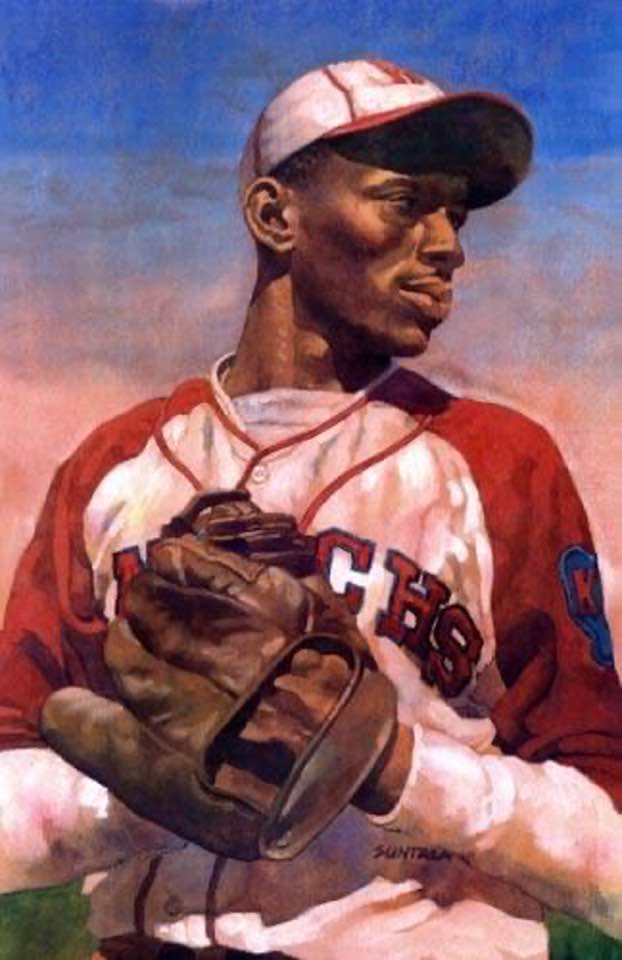 "Work like you don't need the money. Love like you've never been hurt. Dance like nobody's watching."
"Age is a question of mind over matter. If you don’t mind, it doesn’t matter."
"I ain't ever had a job, I just always played baseball."
"I don't generally like running. I believe in training by rising gently up and down from the bench."
"I never rush myself. See, they can't start the game without me."
"I use my single windup, my double windup, my triple windup, my hesitation windup, my no windup. I also use my step-n-pitch-it, my submariner, my sidearmer and my bat dodger. Man's got to do what he's got to do."
"If a man can beat you, walk him."
"It's funny what a few no-hitters do for a body."
"My feet ain't got nothing to do with my nickname, but when folks get it in their heads that a feller's got big feet, soon the feet start looking big."
"One time I snuck a ball on with me and when I went to winding up, I threw one of them balls to first and one to second. I was so smooth I picked off both runners and fanned the batter without that ump or the other team even knowing it."
"The only change is that baseball has turned Paige from a second class citizen to a second class immortal."
"There never was a man on earth who pitched as much as me. But the more I pitched, the stronger my arm would get."
"When a batter swings and I see his knees move, I can tell just what his weaknesses are then I just put the ball where I know he can't hit it."
"Ain’t no man can avoid being born average, but there ain’t no man got to be common."
"I never threw an illegal pitch. The trouble is, once in a while I would toss one that ain’t never been seen by this generation."
"Just take the ball and throw it where you want to. Throw strikes. Home plate don’t move."
"They said I was the greatest pitcher they ever saw…I couldn’t understand why they couldn’t give me no justice."
"Don't look back. Something might be gaining on you."
"Don't pray when it rains if you don't pray when the sun shines."
"How old would you be if you didn't know how old you are?"
"Money and women. They're two of the strongest things in the world. The things you do for a woman you wouldn't do for anything else. Same with money."
"You win a few, you lose a few. Some get rained out. But you got to dress for all of them."
"My pitching philosophy is simple; you gotta keep the ball off the fat part of the bat."
"Mother always told me, if you tell a lie, always rehearse it. If it don't sound good to you, it won't sound good to no one else."
"Don't eat fried food, it angries up the blood."