Established in 1881 in La Chaux-de-Fonds by the then 19 year old Achilles Ditesheim, Movado (Esperanto for “always in motion”) is perhaps best known for what is known as the “Museum Watch”, designed by American industrial designer Nathan George Horwitt.

Distinguished by a solitary gold dot at the twelve o’clock position representing the sun at high noon, the original Museum Watch was designed in 1947. Horwitt’s original design featured a plain black face and a white disk at twelve o’clock. Movado copied the design in 1948. Horwitt sued, and it took twenty seven years for the case to be settled. During this time, it was added to the permanent collection of the Museum of Modern Art in 1960, the first watch to be given such an honour, and at which point it became known by its current name.

In 1975, Movado finally settled with Horwitt for $29,000 and since Horwitt’s death in 1990 at the age of 92 (his last career being that of an organic farmer), Movado has heavily promoted Horwitt and his watch.

I first heard about the Museum Watch when I was fairly young. I’m not really sure how old I was exactly, but I think that I was probably around 10. The idea of it being the first watch accepted into MOMA appealed to me, and I determined that at some point, I’d get one.

Yep, still getting miles off a stolen design.

"...but it wasn't until after Horwitt's death in 1990 that Movado really started to produce the Museum Dial watch in large numbers. One must wonder, based on this fact, if Movado intentionally waited for Horwitt to no longer be around before really ramping up efforts with the successful Museum Dial watch design." one wonders about that but they paid $29K to him and that number could have been litigated if he or his heirs had wanted to. I have a museum that I do not wear often and Carol loved hers. My daughter has one of the museum and another white one that looks like a golf ball dial. 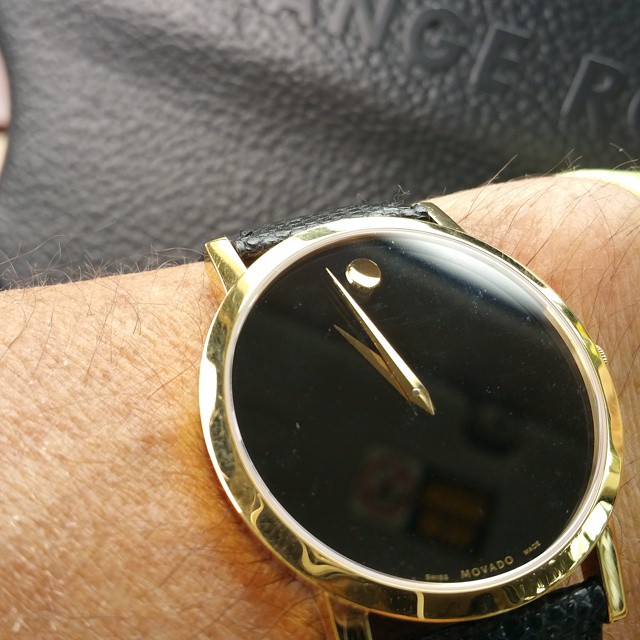 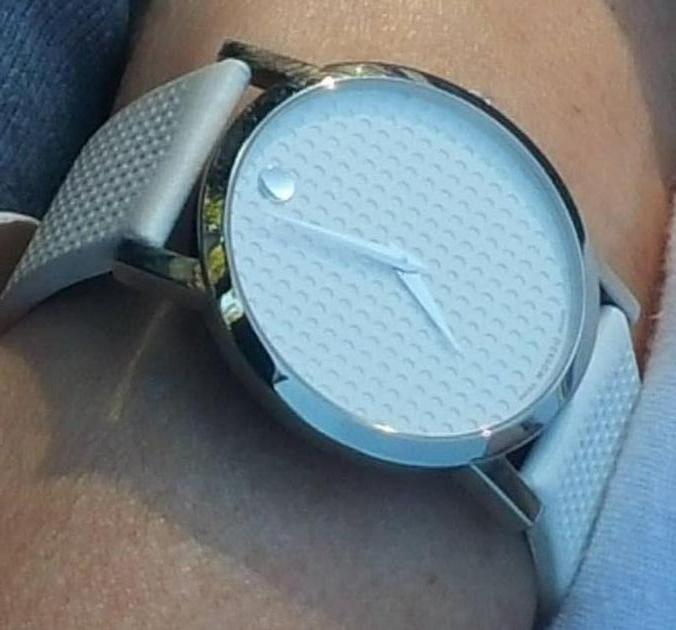