What Sort Of Man Watches Evine?

What Sort Of Man Watches Evine?

Our headline is pinched from the headline on the full-page self-ads that Playboy ran in its monthly issues for decades. For those who’ve never read Playboy or despise it for its nudity (or period sexism, or even for its at-the-time daring open-mindedness), these ads weren’t what you’d think they were: Playboy actually was hyping the concept that well-educated men read the ground-breaking magazine for the articles on fashion, mores, sporting equipment, trends, and more. According to Playboy itself, those who read this magazine full of photos of beautiful nude women weren’t buying it just to salivate – they were buying it to educate themselves, to become more rounded, more aware, more attractive, and seemingly, more of a gentleman. 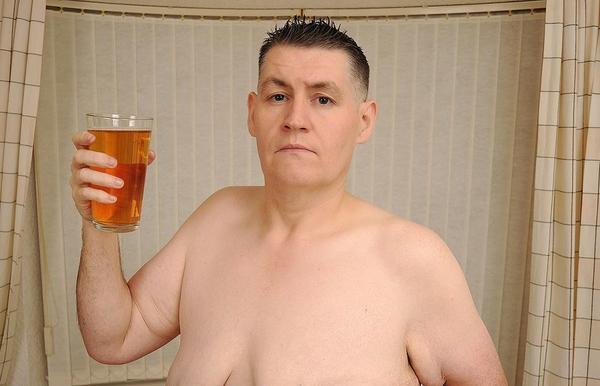 I actually sat down to watch the biggest scourge of serious watch collectors on the evening I wrote this: Invicta wristwatches being sold on a home shopping network that, according to a recent published report, is the fourth most popular on the air, which is a distinction so non-distinct that even failures like CBS’ unpopular recent revival of “The Odd Couple” can look back on its run with relative pride. Evine is so unbearably 1989 that it makes QVC look like it’s broadcast in 8K.