A Brief History Of The Citizen Watch Company...

A Brief History Of The Citizen Watch Company...

A BRIEF HISTORY OF THE CITIZEN WATCH COMPANY

The forerunner to what we now know as The Citizen Watch Co. Ltd., began life in 1918 under the name Shokosha Watch Research Institute. Buoyed on by an ambitious Mayor who demanded that the Shokosha-Watch Institute should have a bearing on all citizens, in so far as "people appreciated and benefited from the institute's results". Prophetic words indeed - from this statement, the seeds were sown that would help produce the world's largest watch manufacturer.

In 1924, the first pocket watch to bear the Citizen moniker was produced.

One of these first products produced by the company was purchased by Emperor Showa, Prince Regent at the time (Emperor Taisho era).

In 1930, Yosaburo Nakajima laid the foundations of the Citizen watch empire.

1936 saw the company expand beyond the boundaries of Japan, exporting watches to many parts of Southeast Asia.

In 1940 a 5 1/4 ligne caliber was introduced. During World War Two, Citizen moved their production facilities to a small town 200km from their former location in Tokyo. The company manufactured many components, amongst which were chronometers and igniters for military use.

1949 saw the creation of The Citizen Trading Company. This entity controlled the distribution and marketing of Citizen watches throughout the world.

1956 was a momentous year for the brand. The company produced the first shock-proof Japanese watch, known as the Parashock.

In 1958, the company produced its first automatic-winding wrist watch “Auto” fitted with Cal.3KA, and Japan's first manual winding alarm caliber with 19 jewels, Cal.980(A). Also the introduction of “Citizen Deluxe” fitted with Cal.920, Citizen's first caliber with central seconds, proves a hit with the watch buying public, with sales of over 100 million pieces.

In 1959, the company produced the first Japanese water-resistant wrist watch, the “Citizen Parawater”, Cal. 920(2B).

At the start of the 1960's, the Parawater completed two trans-Pacific tests, as well as one in the Sea of Japan – all passed with flying colors.

The year 1963 heralded the introduction of the Quartz-transistor clock.

1967 saw the company put the world's first quartz transistor clock into the market.

The 70's were another prolific decade for Citizen, and also the beginning of the company's move towards the quartz technology that dominates its current output. However, Citizen did not completely move away from mechanical movements during this decade.

In 1972, Citizen evolved the 60's “Sports Master”. They developed an brand new automatic chronograph, named the “Easter Rabbit” - commonly referred to by English speaking collectors as the “Bullhead” (or the “Panda” in Japan). The “Easter Rabbit” showcased calibre 8110, which included a zero-position reset mechanism fitted with a shock absorber.

By 1975, the launch of the now legendary Crystron Mega Quartz left the watch world with little, if any, doubt about where Citizen were heading as an brand. Fitted with caliber 8650, generating a frequency of 4,194,304Hz, it is still to this day one of the world's most accurate (and priced at approx. Y15,000,000 one of the most expensive) wrist watches ever offered for public sale.

In 1975, The Citizen Watch Co. of America Inc. is established.

In 1974, solar powered technology is first introduced, not to mention the first Japanese LCD technology watch.

By 1978, the company moves to the Shinjuku Mitsui building in Tokyo, followed in November of that year with the release of the Citizen Quartz Digi-Ana, fitted with caliber 8900 - it featured a combination of digital LCD and analogous time indication.

By 1980, Japan had become the world's largest producer of watches and watch movements. November of this year brought the release of ladies wrist watches fitted with the world's smallest volume movement, "The Exceed Gold".

Towards the end of 1981, Citizen released their 1300m Professional Diver’s watch. At the time, it was the world's most water resistant watch available for public use.

By 1982 the diversification that started in the 1960's, saw Citizen produce the world's largest Neon-Light advertisement installed in Hong Kong.

1985 saw the release of the world's first watch fitted with a depth gauge, the “Sport Depth Meter”.

In 1987, the company introduced the “Voice Master” or “Voice Memo” (in Japan)", VX-2, the first wristwatch with voice recognition.

The 1990's were almost as significant and prolific in terms of world's firsts than the 70's were for the company. In the early 1990's Citizen launched the Analog-Aqualand, the first quartz watch with an analog depth gauge.

In 1992 Citizen became the official timekeeper of the America's Cup yacht race.

In 1993, Citizen introduces radio-controlled watches to the market place.

1995 saw two significant additions to the world of Horology: “The Citizen” was released in May, backed with a ten year factory warranty and +/- 5 second a year accuracy; and November saw the introduction of Eco-Drive power generating technology, which quickly became Citizen's number one seller.

In 1997, Citizen launches the “Exceed Eco-Drive” to the Japanese market, featuring accuracy of +/- 10 seconds per year, followed closely by “Eco-Drive Signature Technology”, which corrects time differences when traveling between time zones.

By the end of the millennium, Citizen introduced “Promaster Eco-Drive Super Tough”, which can survive/withstand/resist the shock of an impact hammer 5 times more than non para-shock watches.

Re: A Brief History Of The Citizen Watch Company... 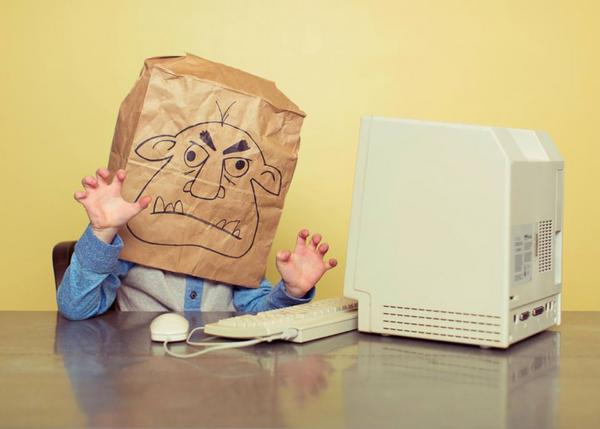