One of the reasons why we love vintage watches is because each one has its own unique history and no two are exactly alike. We buy all of our watches directly from the public, which means that sometimes we get rare vintage models directly from their original owners, and sometimes these watches come with truly incredible backstories.

We recently received a very special Rolex 5513 that previously belonged to a former commercial diver that used to work for COMEX. For those of you familiar with vintage Submariner watches, you already know that something like this does not come along all that often. And whenever one of these rare Rolex COMEX dive watches does manage to surface, you can almost guarantee that it will have an amazing story behind it.


COMEX is a French diving company founded in 1961 by H.G. Delauze to explore the depths of the oceans: it is the NASA of the deep sea…. At that time, Yuri Gagarine was travelling around the earth at 300 km of altitude, but none dared to travel over 70 m under the sea.

Delauze and COMEX ran an incredible industrial and human challenge: the conquest of the depths. Their hyperbaric boxes simulated the condition of life under sea and COMEX improved them, as well as the gas mixtures and diving equipments.

As they got more and more experience and technologies, the records were all broken:

From 1967 to 1997, COMEX worked closely with Rolex and many of their deep sea divers were issued Rolex watches as a tool to do their work. Rolex used this as a way to test some of their new watches and to resolve some with issues from COMEX, such as decompression divers and their watches not being able to withstand depths. The Helium Escape Valve (HEV) was developed and tested on 1665, 5513 and 5514 (reference for COMEX only) for COMEX before being commercially available in the original Sea Dweller in 1971.

The COMEX issued watches have also been associated with records and experiments such as the max depth of 701 meters or the Hydra experiments and it is common to see those watches with specifics engravings.

What makes them very collectible is that they were never sold by stores (Authorized Dealers) and only issued to divers or officials and that they were made in extremely small quantities even after all those years with COMEX. They also have special characteristics and unique COMEX serial numbers and engravings on the casebacks, which make them very interesting for collectors. They played a big part of the development of the watches that we wear today.

Here are the references, production and date ranges of the watches delivered to Comex: 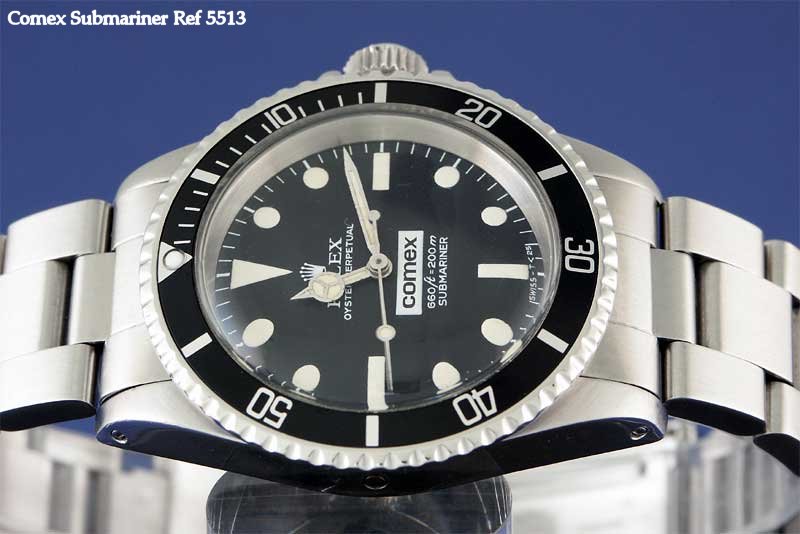 The Rolex Comex Submainer ref 5513 were the first prototypes to be tested by Comex, together with a handful of thin case DRSD's. They were specially assembled with a Helium Escape Valve (HEV) at the side of the case in order to solve the problem during decompression, where often the crystal and winding crowns would literally explode from the watches: Rolex and Comex developed the HEV and at first fitted it to a small batch of thin case Sea Dweller ref. 1665 and ref 5513 Submariners 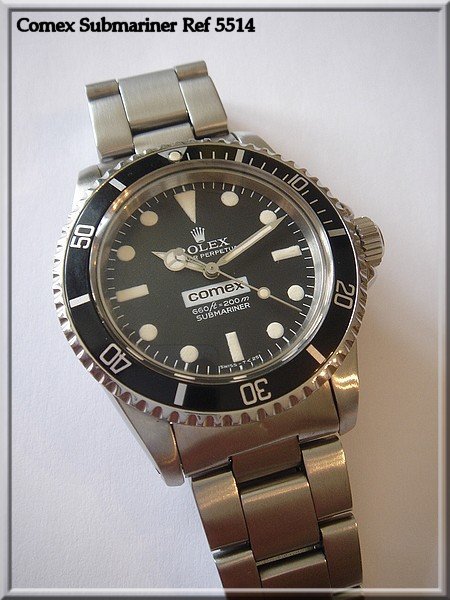 The 5514 models was a batch of watches with a reference that was specially made for COMEX and its divers and never sold by retailers. It was delivered after the successful testing of the 5513 with HEV and COMEX made a special order of these watches.


Interestingly, the new watch also was designed to have a new dial, a glossy dial with metal rims around the markers. In the mean time, there was still some matt dials that needed to be used, so they first batch had a matt dial and the later models had the new shinny dials. The 16660 was delivered to COMEX in 1980-1984. The first 50 watches had the older style matt dials and two lines of writing, while the remaining 150 watches had the new glossy dials. 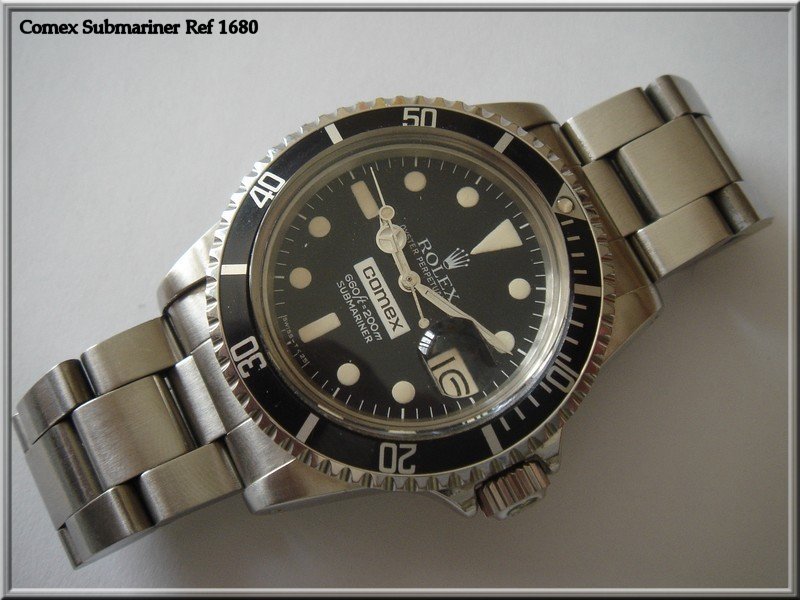 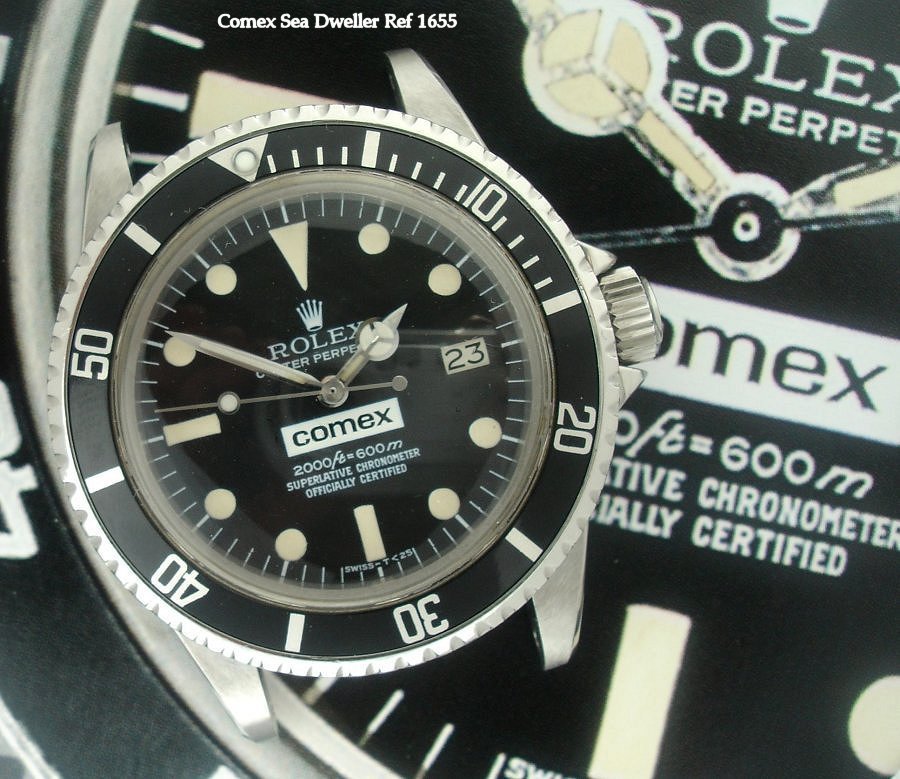 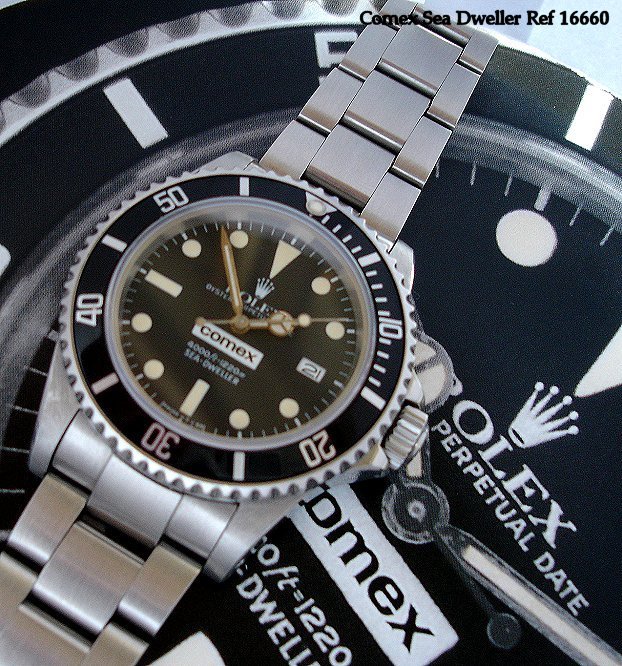 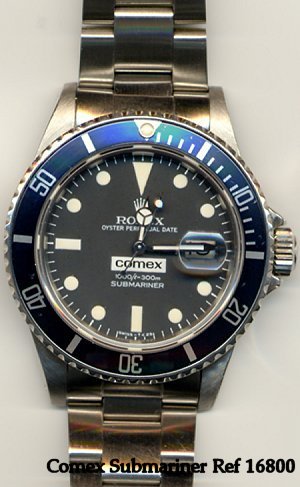 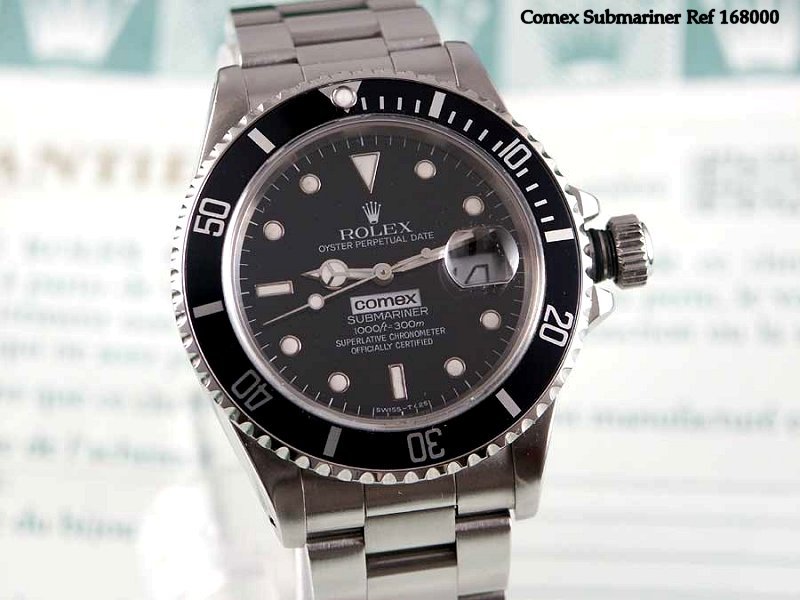 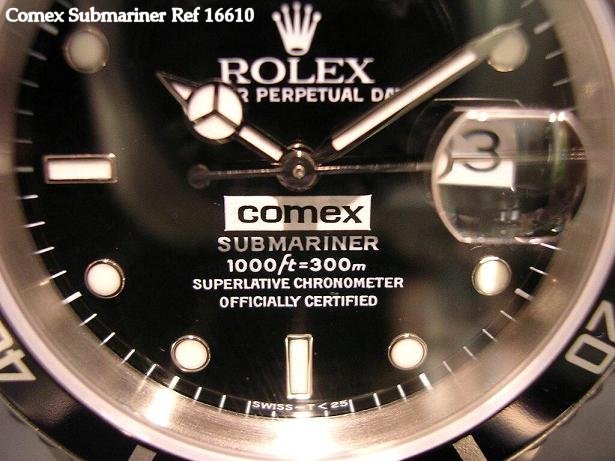 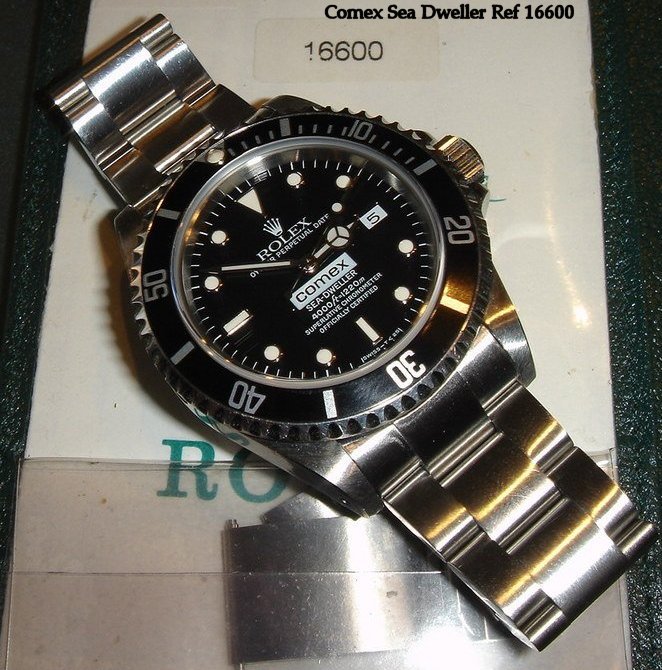 You do not have the required permissions to view the files attached to this post.

A great read!!..thanx for posting..