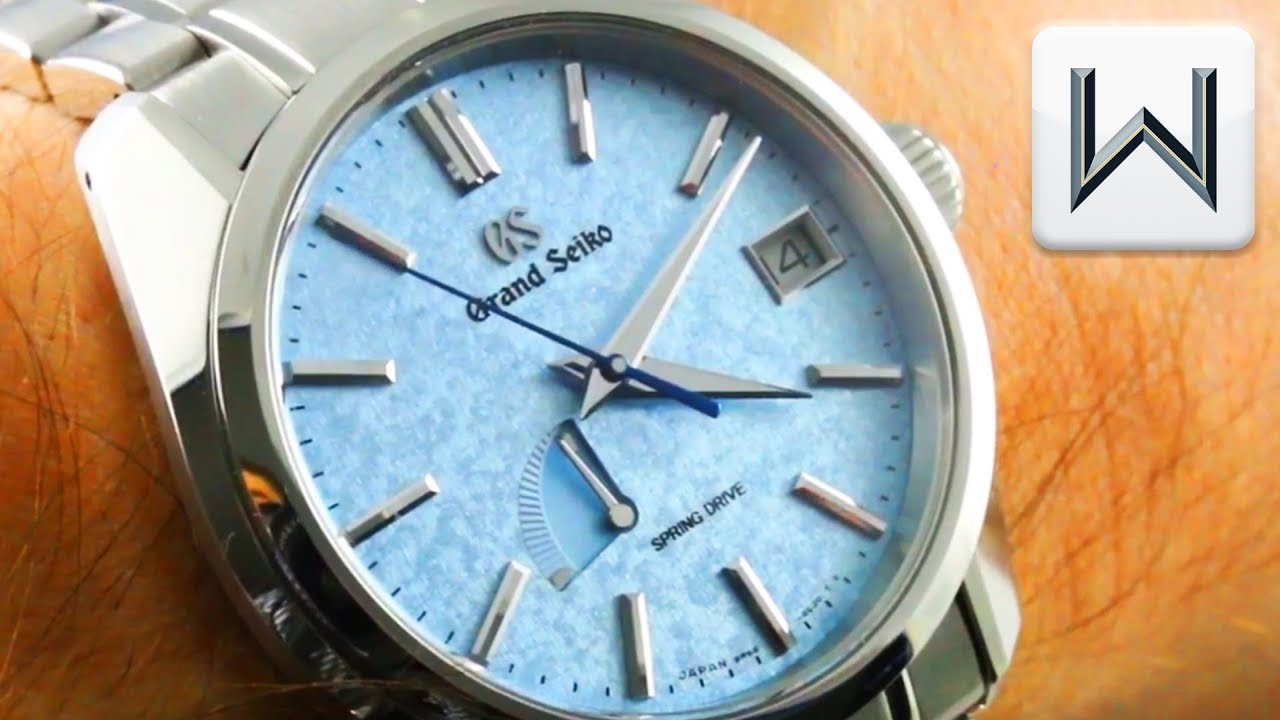 And don't call it blue, at least in Japan. Just like we don't call pink "light red", light blue in Japan is called "mizu iro", which means "water color". Nobody calls it, or even thinks of it, as a type of blue, again, just like pink isn't thought of as a type of red.

Fittingly, the dial is supposed to be the color of the sky over the Sea of Japan or somesuch.

Given how much time I've spent running down JDM stuff over the years, thought I had to have the first (along with its siblings) US only GS and in a color I always wanted in a GS but the one or two previous light blue - aww, there I go, I mean mizu iro, models just didn't do it for me, like the SBGA015 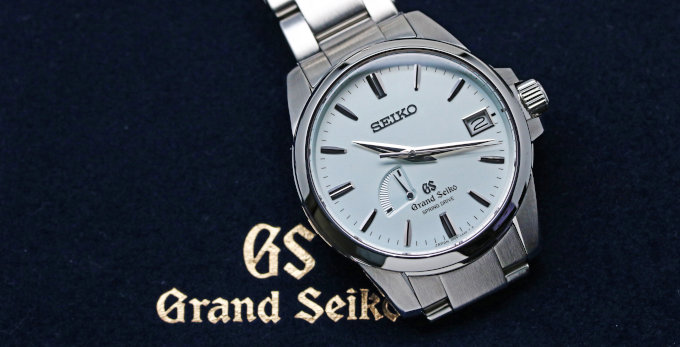 The SBGA387 comes with two straps along with the typical GS 5 link bracelet:

Oh my goodness, that is pure sweetness, it doesn’t get much better.
If you or someone you know has been butt hurt over the lies Watchlords has exposed, you may be entitled to compensation. Please call 1-888-who-gives-a-fu** operators are standing by.

This could maybe even get me off my SBGE033, which, by the way has only gained 1 second in 1.5 months and I do nothing to encourage accuracy, like how I place it at night, if I even bother to take it off.

And when I set it, I felt I set it a fraction of a second fast, a little quick on the draw.

Holy crap this is sweet.

artman wrote:Holy crap this is sweet.

What he said.
My best friend from college shared his secret to his huge financial success, "I fell out of the right vagina."

Wow
Is it safe?

That's as cool a GS as they have ever made. Nice addition to a great stable.
^^^Copyright

3Flushes wrote:That's as cool a GS as they have ever made. Nice addition to a great stable.

I agree 100%, at least for my personal style. As soon as I saw it, same day, I ordered one and honestly, I usually gotta think a long time usually before buying a piece at that price point.

This is the also the first GS with a 44GS case that resonated with me. I always thought it a bit angular or something for my tastes, but somehow it really works, at least for me, on this one.