Diving with the Vertex M60 Aqualion

Diving with the Vertex M60 Aqualion

If you’re a watch enthusiast who likes a good story to go along with a good watch, chances are you have heard of the Dirty Dozen military watches. In case you haven’t and don’t feel like a deep dive on the subject, here is the short version: the Dirty Dozen is the colloquial name given to one watch, supplied by twelve different brands, to British military personnel in the Second World War. The production of a single specification for a watch had to be spread across many brands in order to meet the massive production demand of 150,000 watches. Those twelve brands run the gamut from names you definitely know, like Jaeger-LeCoultre, Longines, IWC, and Omega; to names you might know, like Buren, Cyma, Eterna, and Lemania; to names you might not know, like Grana, Record, Timor, and the one we are speaking of today: Vertex. But today isn’t about military watches. It’s about the M60 Aqualion.

Vertex was originally founded in 1912 by a young Englishman named Claude Lyons, using a £1,000 loan from his father-in-law. The brand specialised in making British watches using Swiss movements. By 1915 they were producing watches for British troops in World War I. Post-wartimes found Vertex making a range of different civilian watches for men and women, as well as working with and importing other brands to the UK, such as Revue Thommen and Movado.

Re: Diving with the Vertex M60 Aqualion 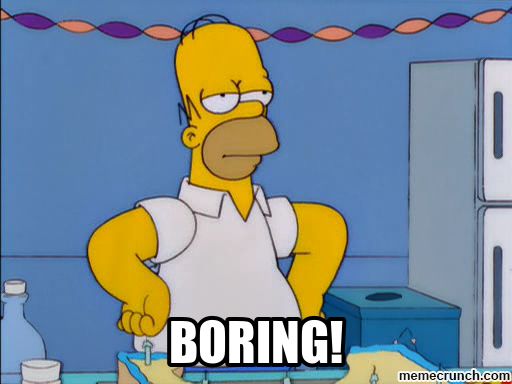