On the picture you can see the Trieste bathyscaphe, probably the best-known vehicle of its kind in history. Trieste was founded in Italy in 1953 according to the design of prof. August Piccard. Its name comes from the city of Trieste, where the Cantieri Riuniti dell'Adriatico company was located, which made the upper part of the bathyscaphe. Until 1958, Trieste operated in the Mediterranean Sea and was served by the French Navy. In 1958, it was purchased by the United States Navy for $ 250,000 (which today corresponds to approximately $ 2.2 million). In 1966 he was finally decommissioned, and in 1971 he went to the US Navy Museum. 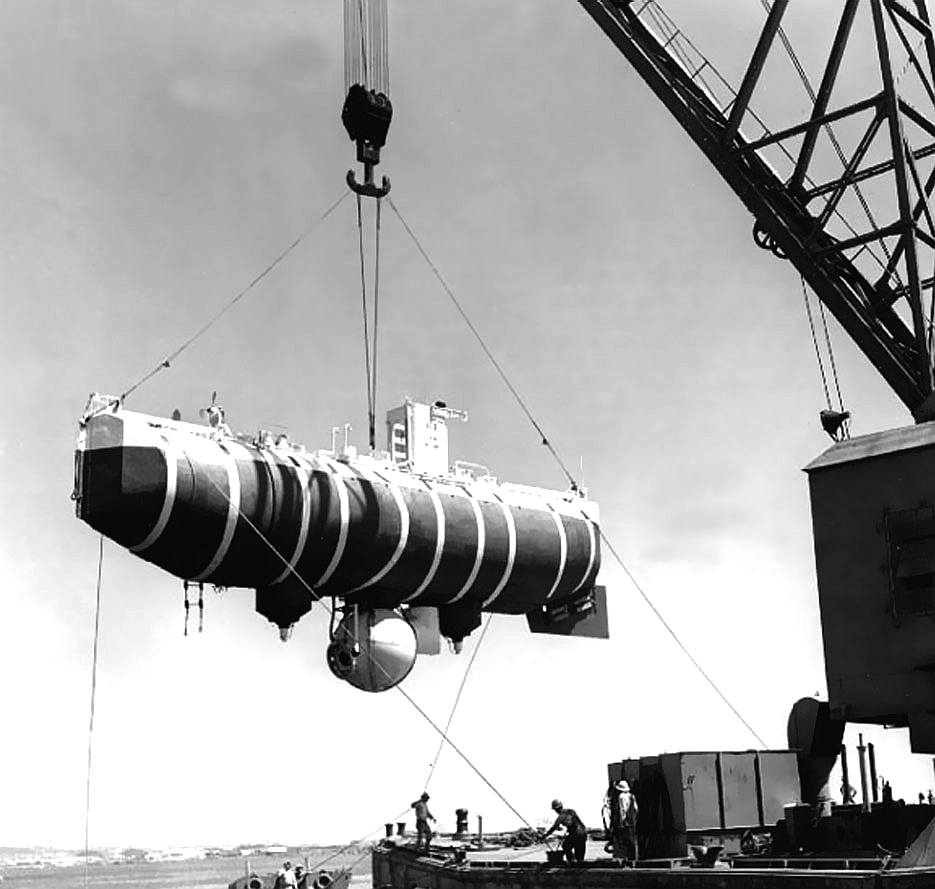 However, Trieste is best known for his pioneering deep immersion ...... and because of the Rolex brand, which this bathyscaphe has become a powerful underwater "Ambassador". Rolex has been developing the experimental Deep Sea Special watch since the early 1950s. It was a watch that wasn’t intended to hit the commercial market. It was, however, an experimental field, and at the same time tangible proof of the technical possibilities of the manufacture from Geneva. 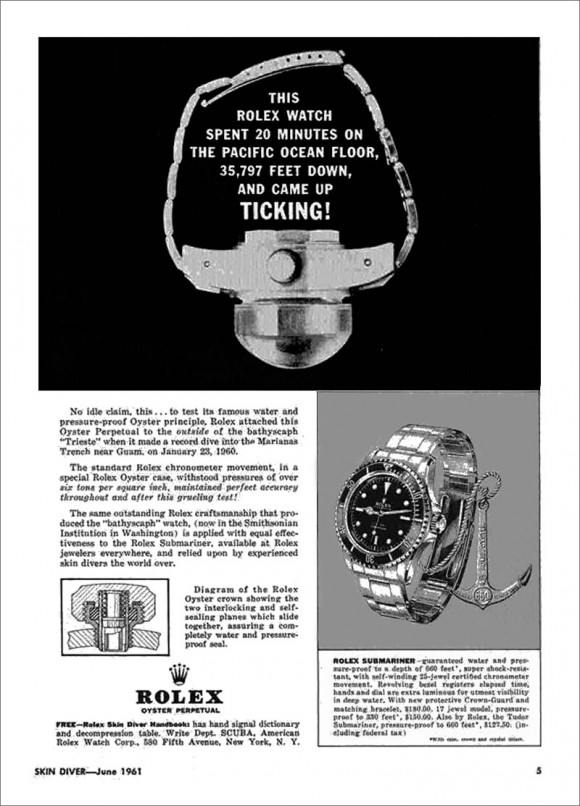 In 1953 on board of the Trieste bathyscaphe of prof. Auguste Piccard and his son Jacques descended to a depth of 3150 meters near the Italian island of Ponza. The first copy of the Deep Sea Special watch was attached to the vehicle's hull. The unusual design with very high and thick glass gave it resistance to high water pressure at this depth. Seven years later in 1960, Trieste plunged to the bottom of the Challenger Depth in the Marian Trench to a depth of 10,916 meters. This time the crew members were Jacques Piccard and American Don Walsh. On the outside of the bathyscaphe was accompanied by a third copy of the Deep Sea Special with even thicker glass. This watch also survived the test unscathed. 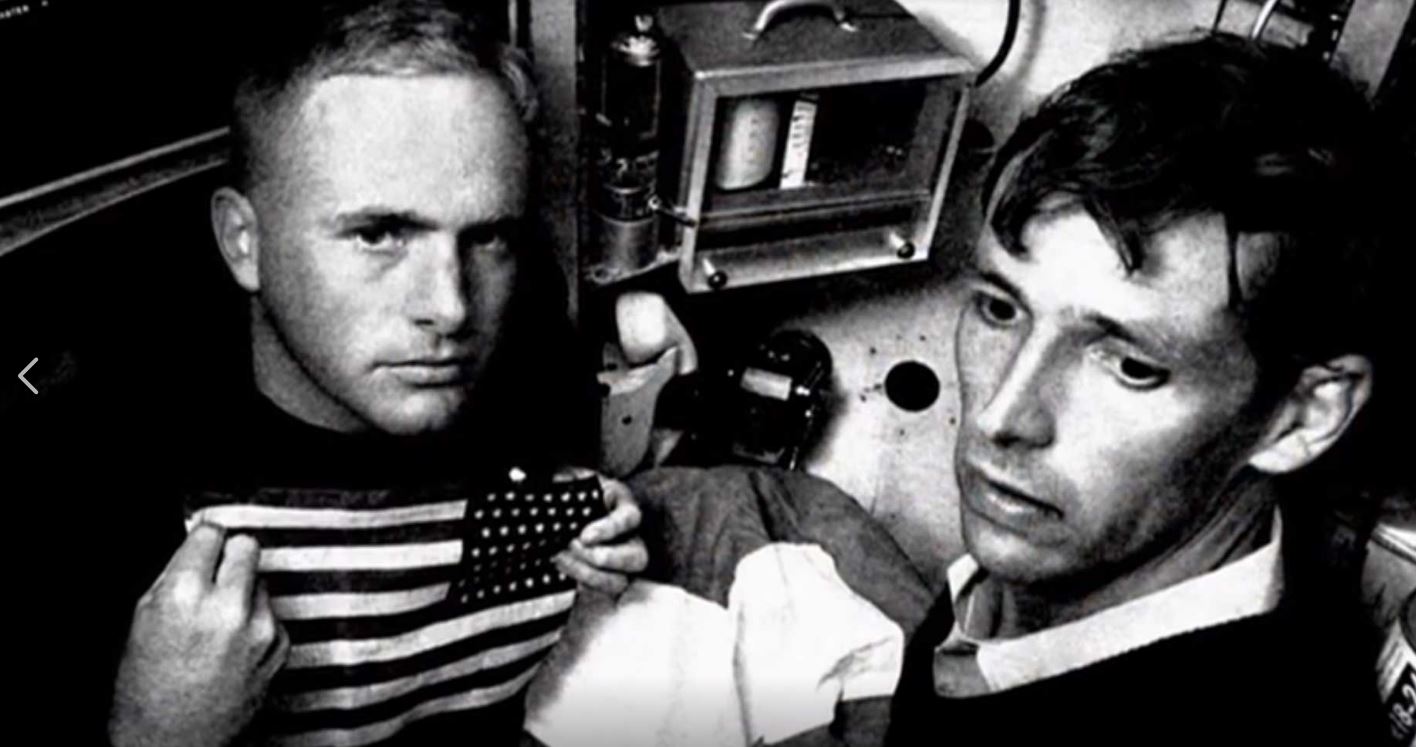 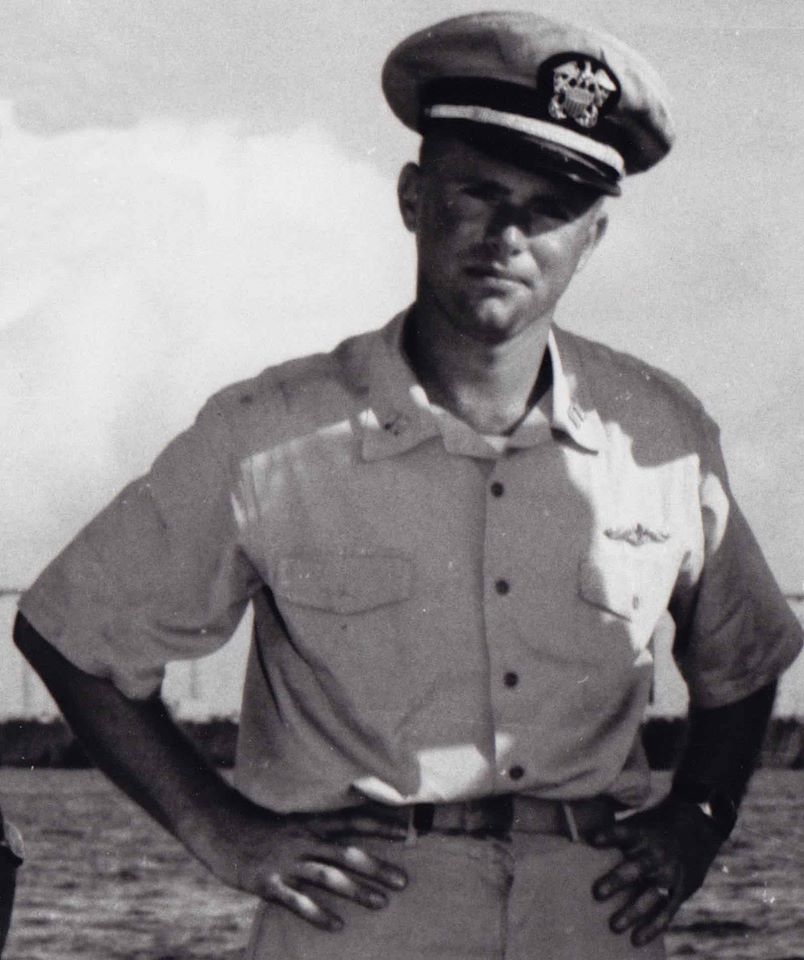 Until recently, it was thought that it was the only watch associated with the history of Trieste. It turns out that it was different. During the descent to the bottom of the Marian Trench in 1960, Don Walsh wore a JeanRichard Aquastar 60 watch on his wrist. It was a model designed in 1958 by Frédéric Robert. Although its water resistance was only 100 meters, thanks to the presence on board Trieste, it had a chance to dive more than 100 times deeper. 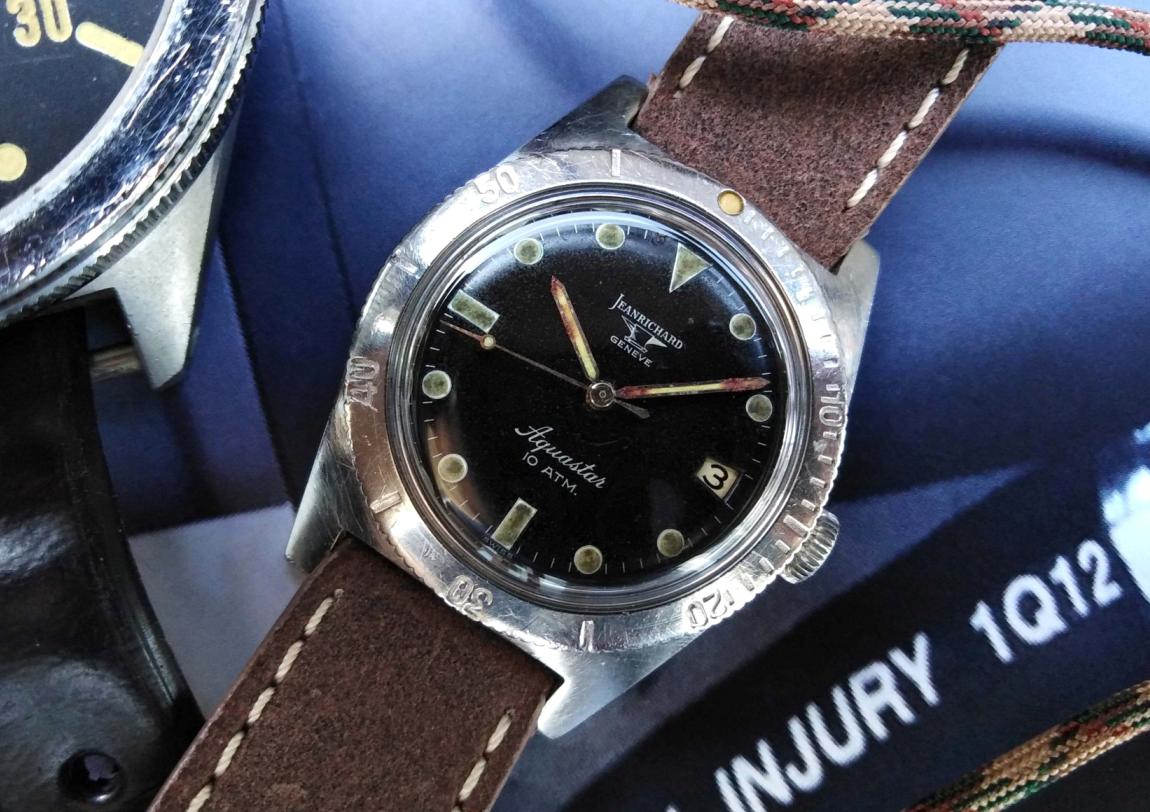 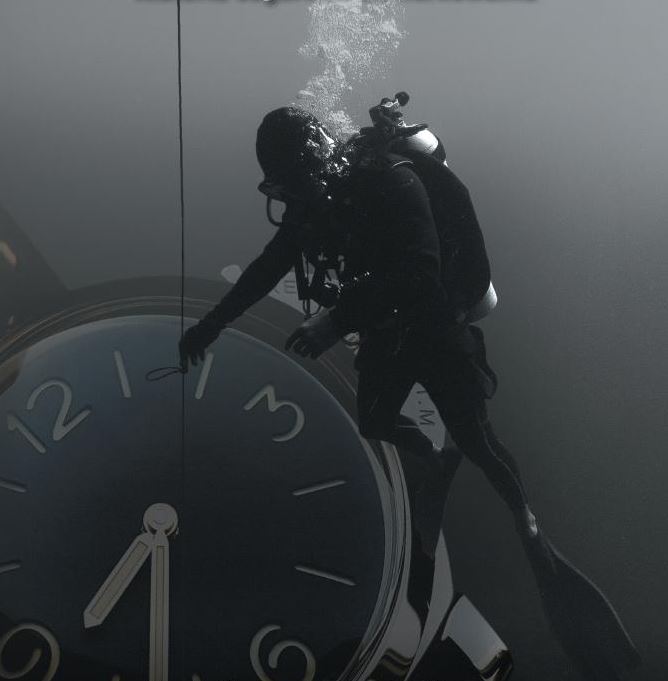