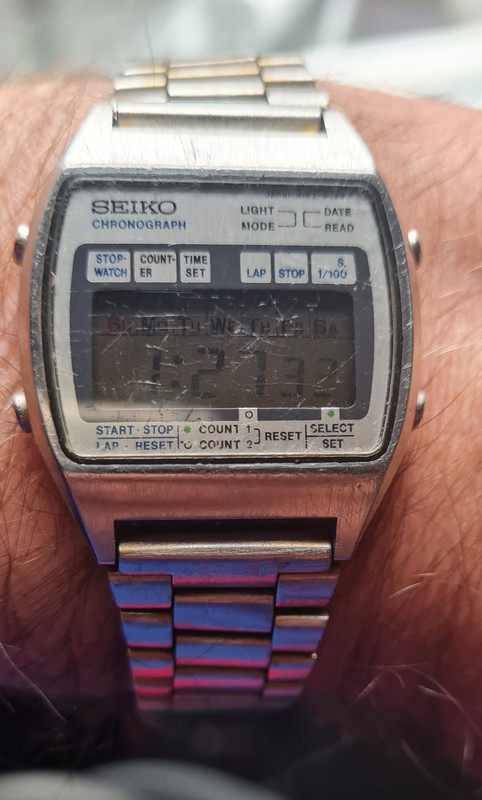 Starting my weekend off w/ a hand-winder..
Eberhard &amp; Co. 8 Jours(1).jpg
And a GL0302 for later this afternoon/evening..
Glycine GL0302 Coffee Combat Sub(1).JPG
You do not have the required permissions to view the files attached to this post.

In fact, I’m having a digital day here as well.

I was just reminded that impulsivity isn’t always so bad. Whatever you are thinking you might do later, do it NOW, damn it!

No hassle Casio G… because it’s hard to say “no” to anything with Carbon Fibre.

But that - “do it now, damn it” self-righteousness comes as a warning!

I noticed a couple of weeks ago a non-responsive vintage (c1974) Hamilton LED battery-eating time computer (they put their name back on the original “Pulsar” Hamilton actually developed).

“Oh - I better take care of that… sometimes those batteries can leak and jack up the module into into ruin. But it’s cool, they aren’t THAT old. And I’ll do it manaña…”

Opened it up took out the old batteries…

And sumbitch, what the hell is THAT shit!!?

Yeah… so Nike out, people: Just Do It!

(Now, where are those damn Cole Hahns, or some real damn shoes a damn grown up would wear…?)
Oversteer scares passengers, understeer scares drivers... 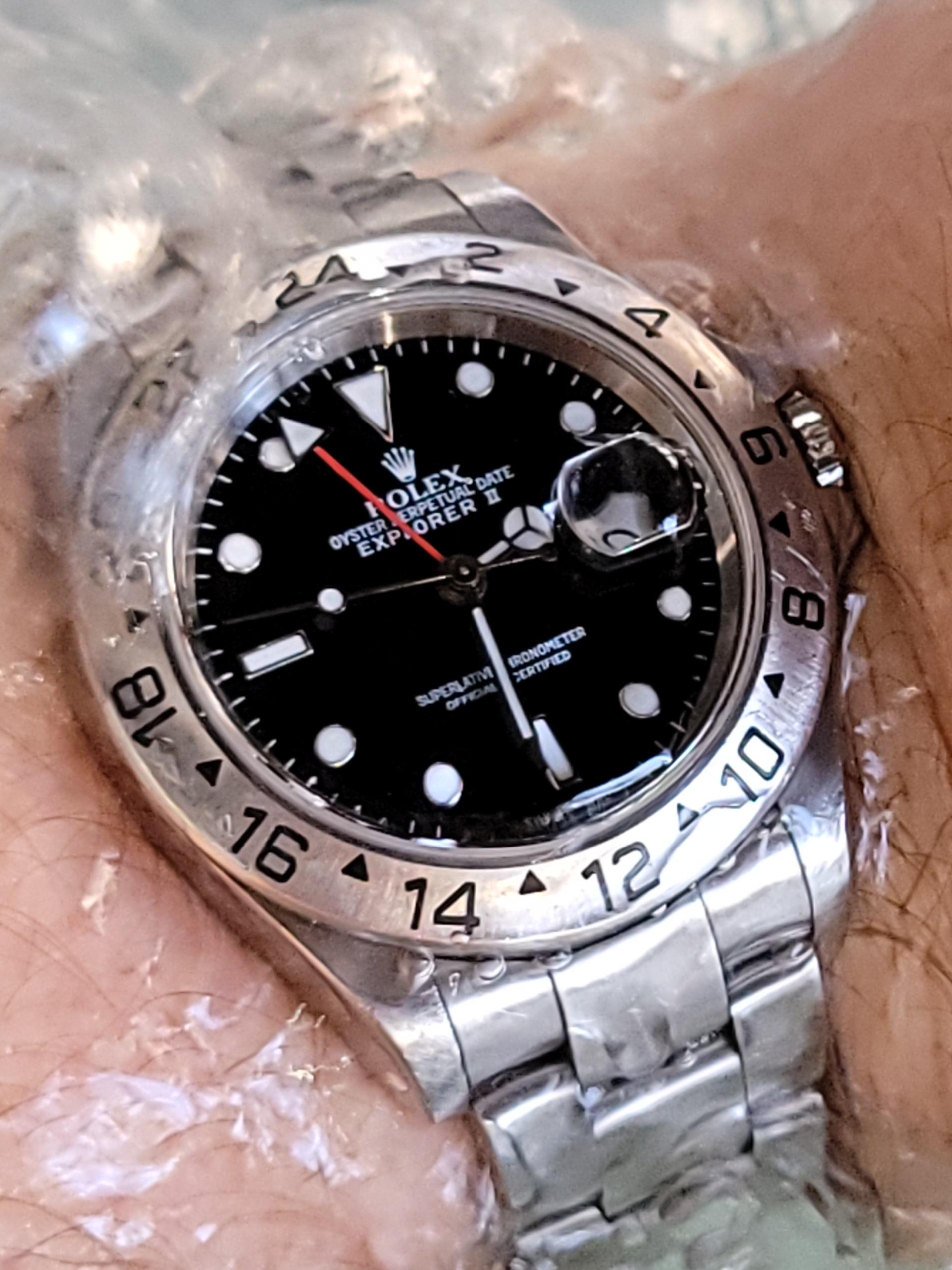 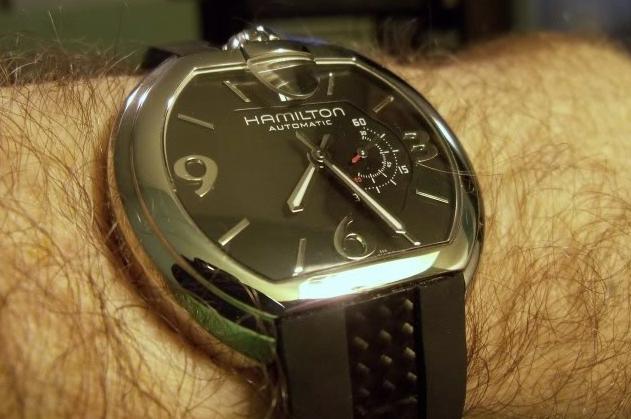 The Best Invicta Ever is: The ones you used to own. - Boscoe 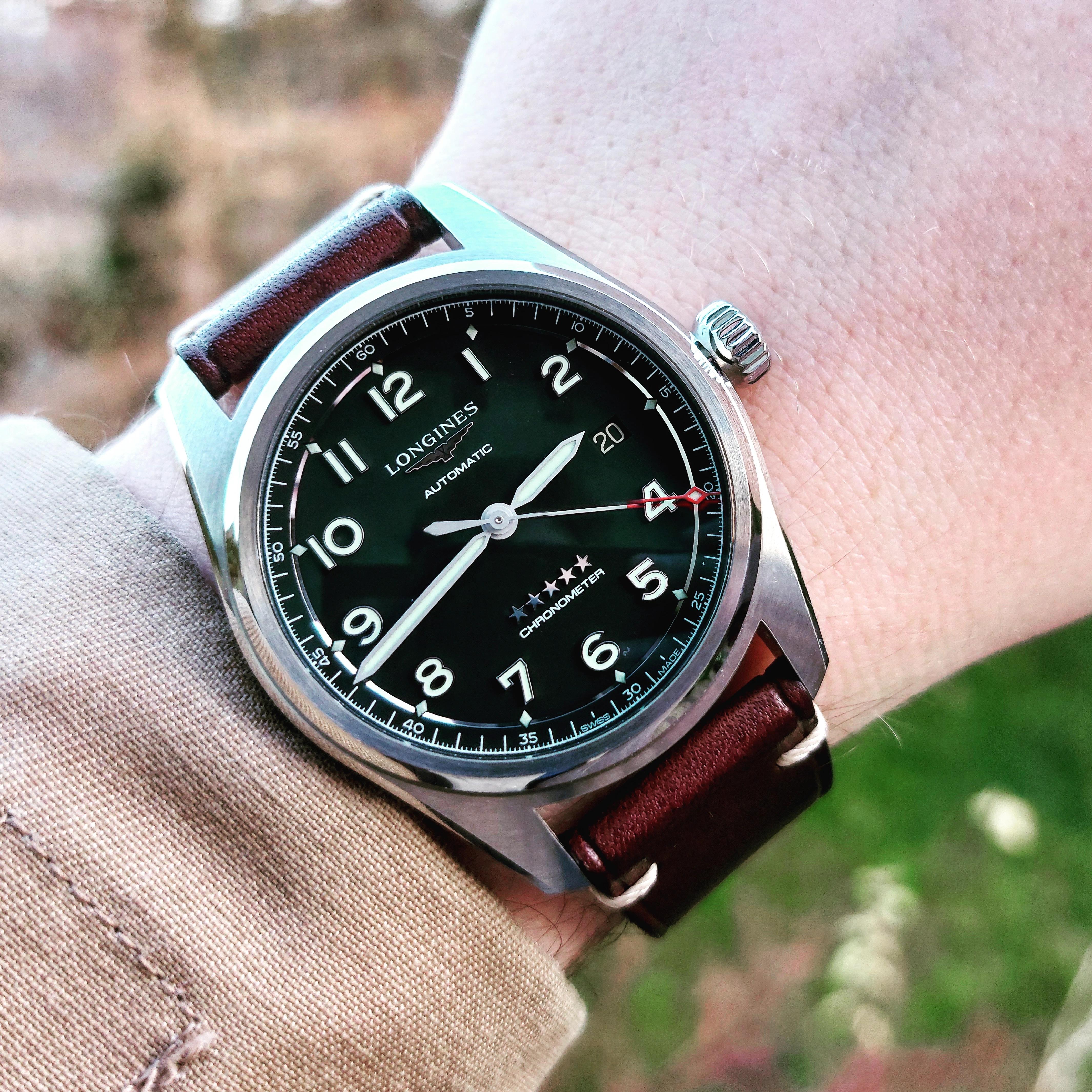 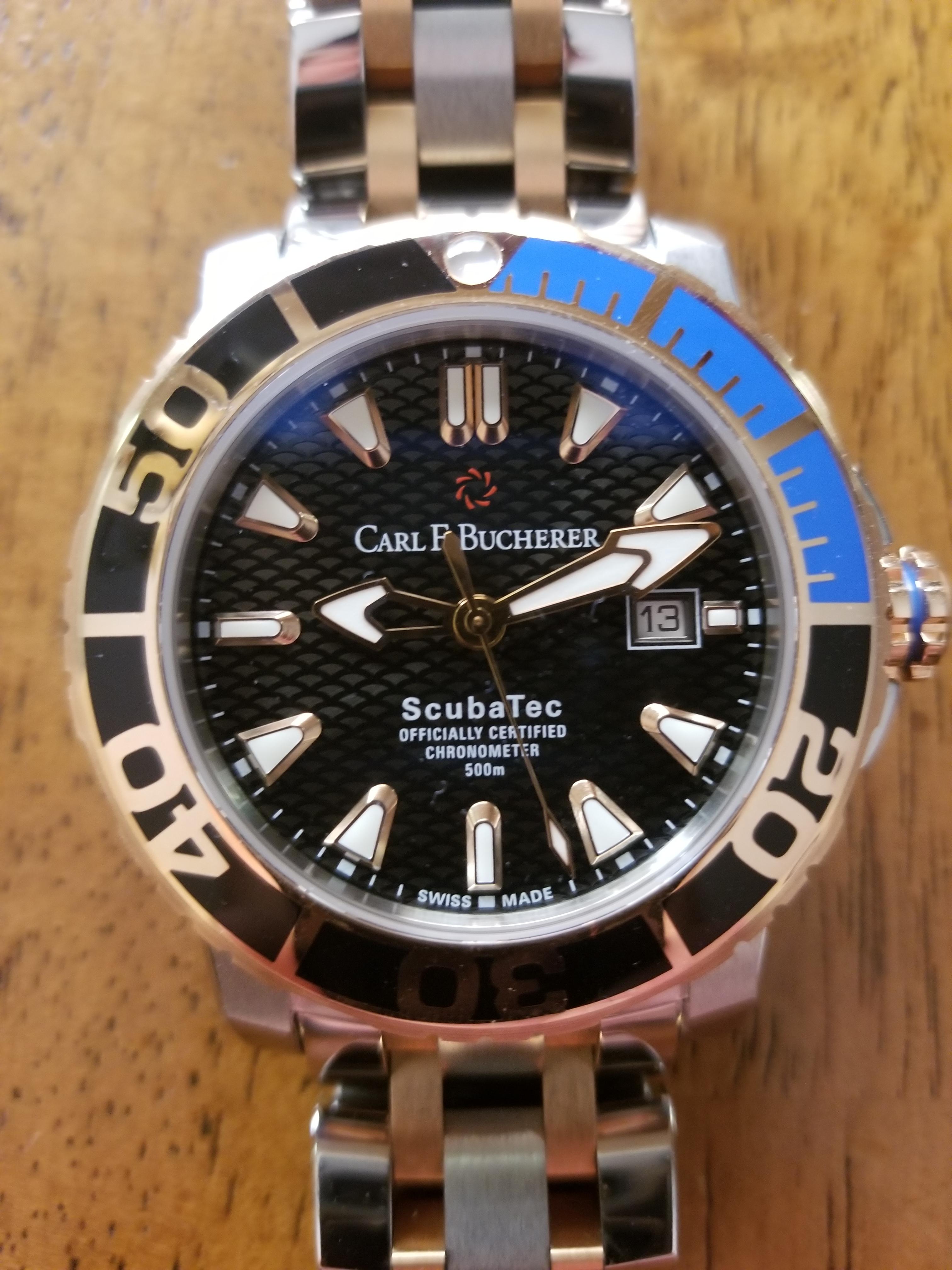 Return to “On the Wrist Today”