And here we are, meeting back in a new year, and indeed, another decade. This series has been going on for...how long? The last four years or so? I've lost track of that. It might be a new decade, but it's the same story over and over, matters not if we're in the 10s or 20s of this century. It's the 37th instalment in this comedy & watchdog series, and guess what, it's still going strong! Because the story remains the same, once more, dear friends, once more it's unto the breach, for Bring a Brain is yet again necessary. 37th instalment, would you believe it?
Without further ado...The game's afoot! Follow your spirit, and upon this charge...This is your Bring a Brain!

New decade, but nothing new to the habit of kicking off BaB with, what else, Hodinkee.

By Jove, just have a look at this... Hodinkee's storytelling and linguistic prowess at their finest...

The inside casebacks of these Speedmasters are engraved with "SP," which stands for "special poussoirs," or special pushers.

Whoever wrote that, from now on I'll be calling him the pusher man, and paraphrasing that old Steppenwolf song, I'd declare total war on the pusher man.
https://www.youtube.com/watch?v=3XqyGoE2Q4Y
Dear H-Shop copywriters, care to explain the presence of the SP markings on cases far earlier than that? On top of that, not Speedmaster cases, not even chronograph cases? Care to explain what you call a "special pushers" signature on the unishell cases of Seamaster De Ville models, none of which were chronographs?
Second, "special poussoirs?" "Special pushers" in French would be "poussoirs speciaux." Now, do yourself a favour and bookmark Google Translate, so that you have a poussoir special to click on when in doubt.


Since Hodinkee seems so dedicated to hyping questionable Cartiers, that kinda shows anything goes. I reckon that's some suitable soundtrack for what you're about to read.
https://www.youtube.com/watch?v=3aeQ3DmKU7A

Not so long ago, Hodinkee had some "partnership" with Cartier. Since then, they seem to be pushing Cartier content into everything, and they're really doing it wrong. Just look at the "Cartier" Omega in this Bring a Loupe...
https://www.hodinkee.com/articles/bring-a-loupe-jan-17
Hyping a watch based on fuzzy shots is one thing. Yet another is hyping a watch based on fuzzy shots, without movement shots (and ones of the inside of the case back), and with questionable markings.
The additional numbers on the outside are an engraving of subpar quality. Would you really expect anyone to believe that Cartier would have committed that travesty? Same goes for the dial signature. I'm sorry, but that absolutely colossal Cartier font I could find in only one other place, that being pictures of fake "Cartier" Daytonas, with Google Images showing the pics as originating from replica watch sites. In other words, this watch doesn't appear to be anyhow connected to Cartier, but does appear to be connected to sellers of fakes.

It probably used to be a genuine SMDV, once indeed presented to a Mr. Wagner, but to someone that wasn't enough to make the sort of profit they wanted.

Unless there's any evidence from the Omega archive that this watch was in fact distributed by Cartier, this remains another fake, busted.

Now, we'll move on to another venue - yet another horrible place to look for watches...Vintage Portfolio.
Looks like the definition of "vintage" is even more relative to them than it is to most people...
https://www.vintage-portfolio.com/shop/ ... -full-set/
...as demonstrated by this listing for a "vintage" Longines Hydroconquest. When was the Hydroconquest introduced? 2005? 2006? The model shown is still in production, only updated with the Longines L888, that being an ETA 2892 with its frequency reduced to 25200 A/h, and power reserve boosted to 64h. This one's the older thing, powered by the L633 (ETA 2824).
I also love their description of water resistance on this one. 100m is perfectly good for swimming, and since this is a not-so-old watch, and after a recent service, it should hold its 300m rating.

Let us, however, move to actual vintage - this...ummm... "pre-Seamaster De Ville," not that there is such a thing.
https://www.vintage-portfolio.com/shop/ ... olid-gold/
What does Omega have to say about this reference? Well, this:
https://www.omegawatches.com/watch-omeg ... a-ck-14765
It is a Seamaster De Ville. Mind you, they were made with both signatures on the dial, Seamaster only, De Ville only, or none at all. The whole "pre-something" thing is really abused.

It is time for the new regular on BaB - the place to be avoided like the plague. Wannabuyredials?

Well, I reckon when it comes to calling garbage by the name, I'm a real straight shooter...
https://www.youtube.com/watch?v=LOeevo7OW7E
...and this is garbage:
https://wannabuyawatch.com/product/role ... logo-1969/
Another "Ganjust" fake. Yes, these dials are fake. Same goes for the "Mickey" Rolexes. Rolex SCs were and are known to reject them on the basis of not servicing fakes, frankens and redials.

And now, a real travesty of an Omega redial:
https://wannabuyawatch.com/product/omeg ... irca-1958/
The font is all wrong for 1958. The letters are out of proportion. Huge spaces here, and letter clusters there. The Seamaster font is beyond horrible. Uneven all throughout, the S is all wrong, and the script comically shrinks from left to right.

That is all for this instalment of Bring a Brain! Whenever Bring a Brain will be necessary again, rest assured that it will return... For Bring a Brain will always return when necessary!
You cannot explain away a wantonly immoral act, because you think that it is connected to some higher purpose.
Captain Jean-Luc Picard, Star Trek: The Next Generation

Re: Bring a Brain XXXVII

Good stuff, Bloke.
Who the fuck buys this shit?!?!
My best friend from college shared his secret to his huge financial success, "I fell out of the right vagina."

Re: Bring a Brain XXXVII 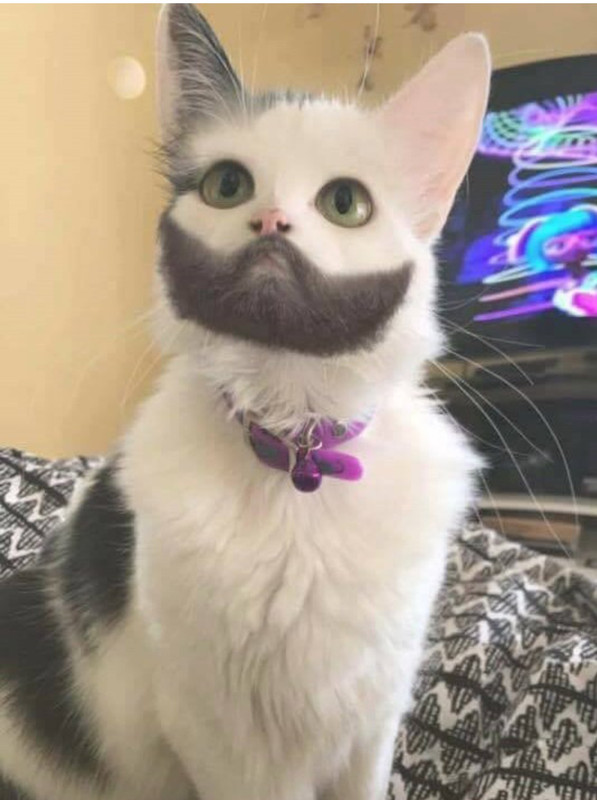