he passage of time is a curious beast. Its merciless march cuts a devastating swath right through the very center of our lives like a bull in a china shop. Yet time’s destructive forces tend to work slowly and quietly, while we are not paying close attention, it surreptitiously steals away our valuable hours and minutes as our backs are turned. Every so often, however, something comes along that causes us to sit up and take notice of those precious seconds as they tick by.

Just that sort of thing happened for me a week ago when the Superman Heritage Bronze arrived on my doorstep, and in those seven days I have sat up and taken notice of a great many things that relate to the patient, yet eternal passage of time.

Before diving in any further, I have a confession to make: I really don’t like bronze watches, or at least I didn’t think I did. Not only that, but I have been guilty in the past of disparaging the material when it is used in watch cases, calling bronze timepieces “hideous” and on more than one occasion calling them “unwearable.” To my eye, bronze watches had a tendency of looking like a piece of unsightly hardware that had been torn from the bilge pump of a scuttled river barge. This unattractive impression was only compounded by the fact that bronze has the unseemly quality of taking on a patina that appeared scoungy to me. This dingy, often greenish oxidation only further cemented the impression in my mind that these watches were striving to be the fashion equivalent of horological scrap metal.

Much to my surprise, these negative preconceptions about all bronze timepieces evaporated in the blink of an eye one day in June when I happened to spot the pre-order launch of the Superman Heritage Bronze. This watch, which paid tribute to the well-known, original Superman models of the 1960s produced by the venerable French brand, Yema, was somehow different. Staring at the screen, I found myself increasingly perplexed; what was it about this particular bronze watch that left me feeling so enamored? With a sense of growing intrigue, I began the long quest to learn as much as I could about the original Superman model and this curious new reissue. 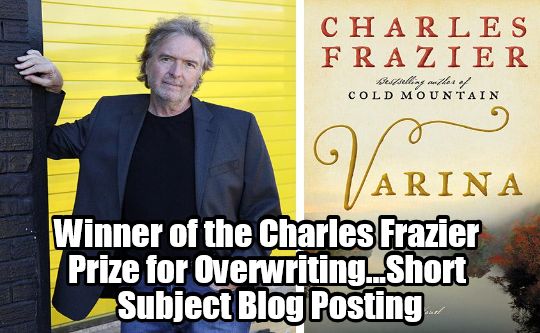