How to collect Smiths watches

How to collect Smiths watches

It is sad to think that the country that once led the world in watchmaking quality, innovation and accuracy now has only one company that makes the entire watch themselves. And that, for pedants, is only if we stretch the definition of British to include crown dependencies, as I am referring to Roger Smith OBE, based on the Isle of Man.

Once, another Smith gave the Swiss a run for their money, and the rolling Cotswold hills took on the might of the Jura Mountains. Borne of the government’s desire for wartime self-sufficiency regarding watches, clocks and timing mechanisms, funding was given to S Smith & Sons, watch and clock makers since 1851, who had since diversified into motor, aviation and marine instruments. This finance came in the form of MoD contracts, which were ongoing from the start of WWII. Fearful of enemy bombing, the high-grade watchmaking facility relocated to Cheltenham in “stealth” factories (single story with grass roofs) and against the odds, in straitened conditions managed to produce, from scratch, pocket watches, and by the end of WWII, wrist watches. The market for them settled at a solid but reasonable price: in 1959 an Imperial Automatic in stainless steel would have been £25 (£550 in 2018 money), the same thing manual-wound would have been £12 (£260). The post-war civilian market was tough, and despite introducing new models and movements, fine watchmaking ended in Cheltenham in 1971. During this brief period, they produced unique and distinctive watches that make a fascinating study for the fledgling collector.
There are three types of Smiths:

Cheltenham-made These are the ones you really want, as they have the highest grade movements and more effort in the dials and cases. The dials say Smiths, Smiths De Luxe, Smiths Everest, Smiths National, Smiths Astral, Smiths Imperial or some later ones say just Astral. In a few cases they are dialled Benson and some nice 18 jewel movements were made for Garrard.


Smiths watches.pdf
You do not have the required permissions to view the files attached to this post. 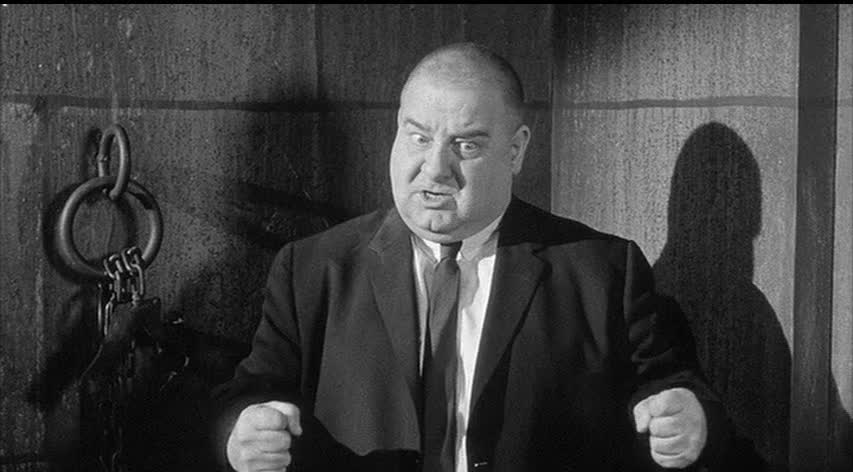 I think I might have sort of cracked the code on how to collect Smiths watches:

1. Buy a Smiths watch
2. Buy another one
WatchGeeks will go down in watch forum history as the worst watch related site that existed. Trolls, threats, bannings, and owners and sponsors talking out of their collective asses to fleece people out of hard earned money. - Koimaster

TemerityB wrote: ↑
October 30th 2019, 8:30pm
I think I might have sort of cracked the code on how to collect Smiths watches:

1. Buy a Smiths watch
2. Buy another one

So that's how it works?

See, that's what the world needs, proper collection method for our own Conjurer's most favorite brand ever!

Well, this seems to be a Red Letter Day for backpedaling at Casa Conjurer. While I hated, with a fucking passion, the modern remake of the Smiths Everest, I have no experience at all with the vintage Smiths watches. They may well be very fine, but the remake was fucking miserable, just the same as I am a miserable asshole.
My little brain can't even comprehend how deep that is.

Guess the prices mentioned in the article are the prices at various Donkey Shops and other dealers to those who have a ton of dough, but know little. I'd have better ideas of how to spend the sums mentioned, and none of them would be spent on a Smiths.
The most merciful thing in the world, I think, is the inability of the human mind to correlate all its contents.
H.P. Lovecraft