Often compared with the Omega Speedmaster, Bulova’s Lunar Pilot is a moon watch with a value proposition that’s out of this world.

Just as Seiko is synonymous with sub-aqua adventures, Breitling has a long association with aviation and Rolex is known for….well, misunderstanding the economic concept of supply and demand, even those with a passing interest in horology will know about Omega’s long-standing connection with space exploration, and how its Speedmaster was chosen by NASA for the astronauts of the Apollo lunar programme.

A quick check of Wikipedia will tell you that the ‘Speedy’ was in fact worn in space for the first time in 1962, seven years before Apollo 11 blasted off, when astronaut Walter Schirra wore his personal Speedmaster aboard the Sigma 7 during NASA’s fifth crewed space mission, Mercury-Atlas 8.

Later the same year, NASA invited bids from a number of watch manufacturers, including Breitling, Bulova, Hamilton, Longines, Rolex and, of course Omega, to supply watches for use in space. After a rigorous programme of testing that subjected the watches to extremes of temperature, low oxygen environments, pressure, vibration and shocks, Omega was awarded the contract and NASA’s astronauts were duly equipped with Speedmasters.

The rest is history, as they say, and the Speedmaster Professional remains one of the only watches qualified by NASA for spaceflight and the only one qualified for Extra Vehicular Activity (EVA).

While I’ve long admired the Speedmaster Professional, I’ve never owned one. Mainly because I’ve never felt in a position to spend more than £5,000 on a watch, let alone the £7,000+ I’d need to part with for an Apollo 8, which is the one in the current Omega line up that excites me the most whenever I see it. I tried one on at the Omega boutique in Hong Kong Airport last year but quickly gave it back to the hopeful salesperson when I felt the temptation to buy it rising inside me like an inferno – a feeling that usually leads to a bout of buyer’s remorse and many years of credit card debt. 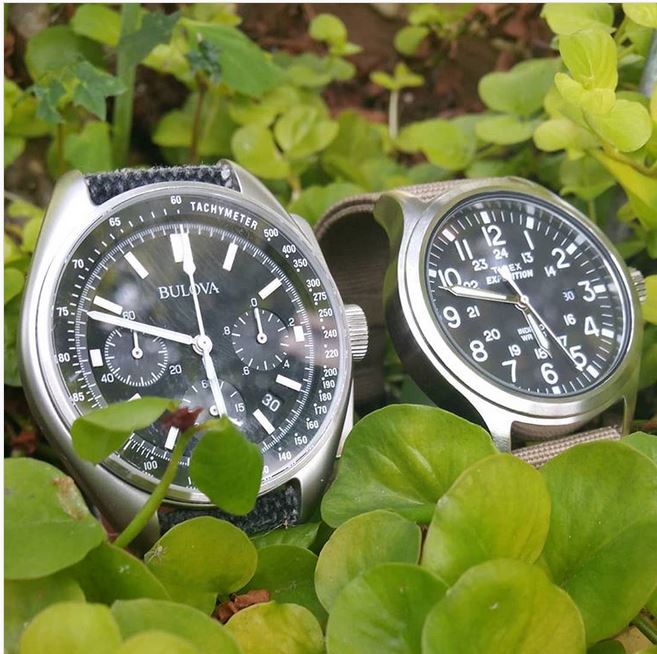