Bulova has launched a new Military Hack Automatic inspired by the brand’s vintage 3818-A milwatch, produced in the 1950-1960s when they supplied wristwatches to the U.S. military according to milspecs 3818-A and 6433-A. The 3818-A had, as the name of the new homage model indicates, a hacking seconds.

All three variants of the watches supplied by Bulova had stainless steel cases produced by the Star Watch Case Company. They were 32mm and 40mm lug-to-lug, with a decagon case back.


And it does indeed hack. 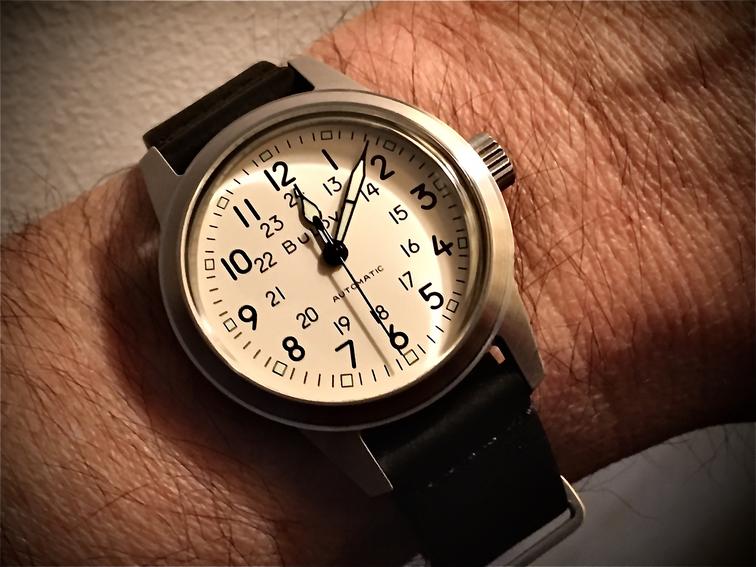 When the hack did you add that one to your collection?