I chose this watch, the Seagull ST5 Antarctic, as my favourite Vintage Chinese Mechanical (VCM) piece for three main reasons. But before expounding on these points, let me give a brief primer into Chinese horological history, and where this particular watch fits into that history.

China invented the clock during the Northern Song dynasty a thousand years ago, a time when the Chinese led the world in ancient mechanical inventions, most of them powered by water. From that period onwards, there has been a natively-developed clockmaking tradition in China, though mostly confined to the imperial court rather than focusing on personal watches for the wealthy as in Europe. In 1915, the first modern clock factory opened in Shandong province (Yantai factory), and Republican China made Huacheng watches (though not movements) throughout the '20s and '30s before the full-scale Japanese invasion of China in 1937. After the War of Resistance, the first Chinese watch with an indigenously-made movement was produced by Tianjin factory (which later would go on to produce my ST5) in 1955, but it was only in 1966 that the first 100% Chinese watch with not only a Chinese-produced case and movement, but a Chinese-developed movement, could truly be said to have been made - the Dongfeng. The ST5 is the later export version of the Dongfeng, produced from 1973 onwards, and its movement is famous for its beautiful hand-applied “Seagull Stripes” as collectors affectionately term them, as artistic and distinctive as the more common Geneva stripes found on higher-end Swiss watches. The screwed caseback with the iconic Seagull flying over the waves is also another charming signature of these ST5 watches that collectors adore for their pure character.

The ST5’s movement was of such quality that it was one of only three movements that were exempt from converting to producing the Unified Movement (also known as Tongji or Standardized Movement) in the mid-1950s. The survival and high accuracy of so many of these ST5 and Dongfeng watches to this day half a century on is testament to their quality. The watch was clearly of such excellence that select watches were hand-picked and fine-tuned to function accurately under minus 40 degree Celsius conditions and other demands of extreme cold, and issued to the elite team of explorers that led China’s first expedition to the Antarctic in 1984.


http://www.eastwatchreview.com/blog/201 ... -antarctic
You do not have the required permissions to view the files attached to this post.

Gots me one of those: 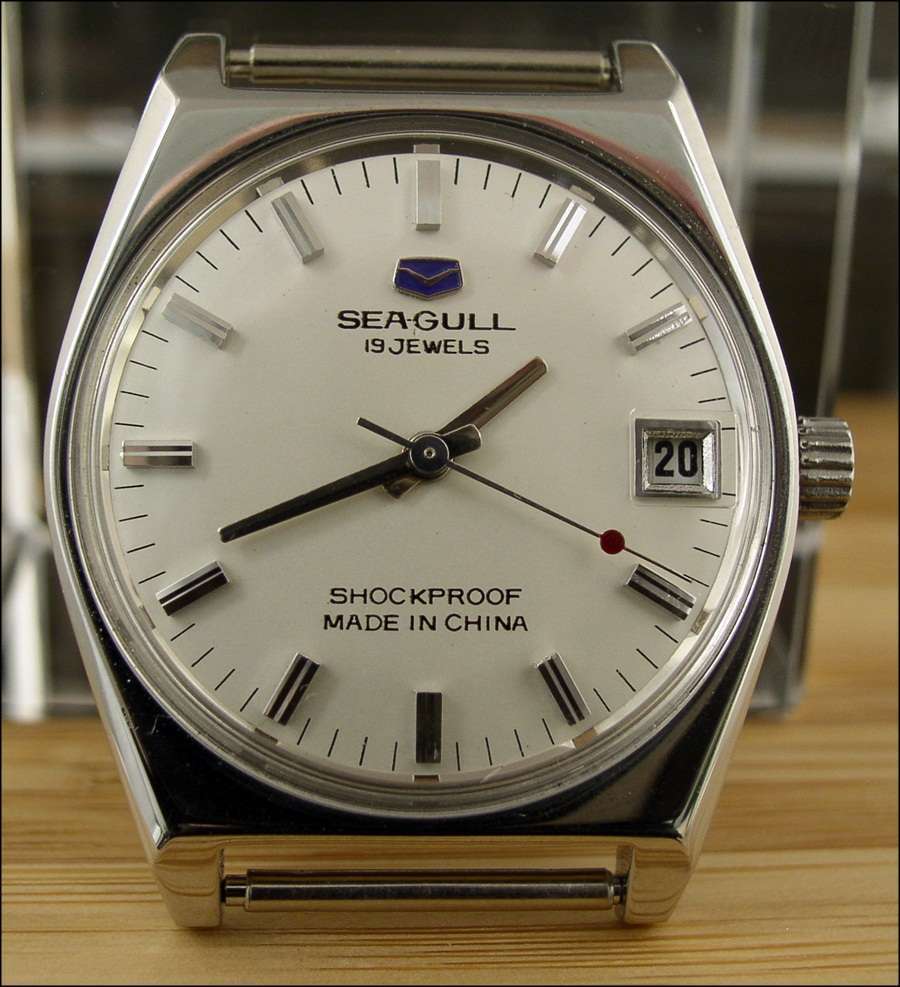 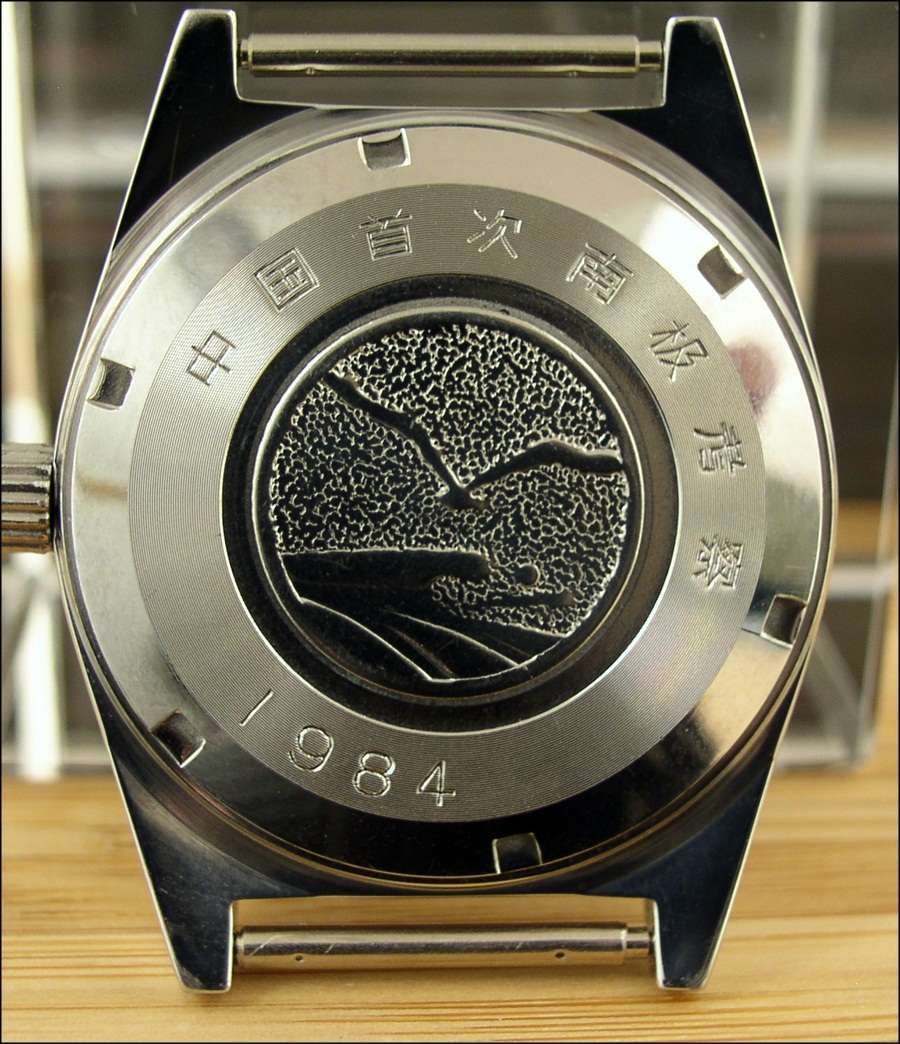 ...and another Antarctic from someone I can't name...
Curator: Alberta Museum of Chinese Horology in Peace River

Many thanks, Ron...it was largely your influence that got me hooked on 'em. Even Missus Mort has one, a very pale pink version on a pale pink rally strap.