Watches and such at Kickstarter.
Post Reply
6 posts • Page 1 of 1 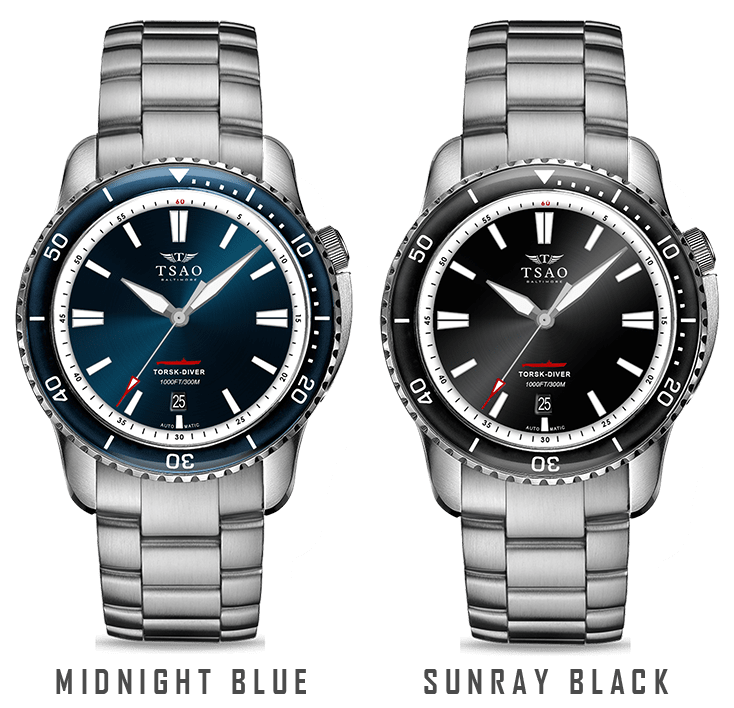 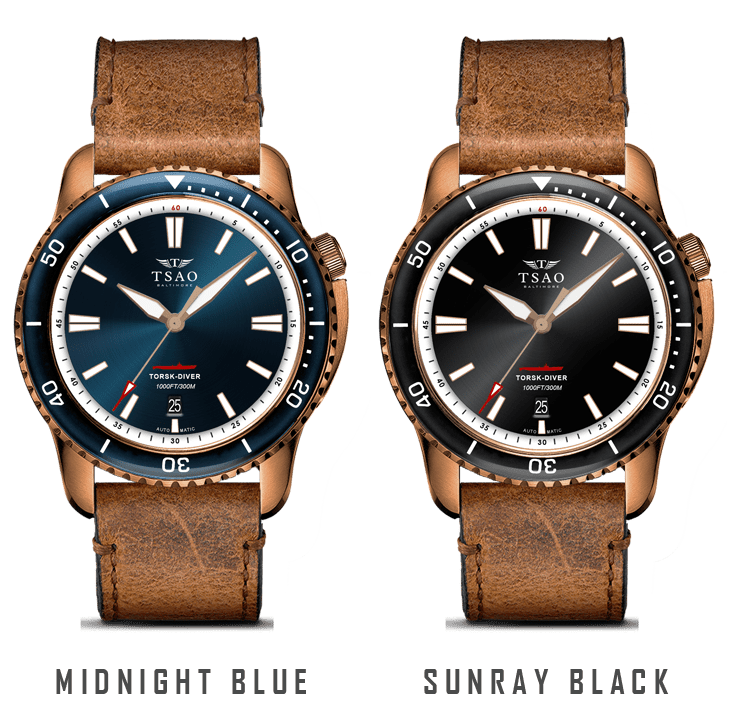 A portion of net proceeds will be donated to the Historic Ships of Baltimore to help continue maintaining the USS TORSK and all of its glory.

Commissioned on December 16, 1944, USS TORSK was built at the Portsmouth Naval Shipyard and was one of only ten Trench Class fleet type submarines to see service in World War II. Deployed to the Pacific, TORSK operated from Pearl Harbor and made two war patrols off Japan during the spring and summer of 1945. During her first patrol, which lasted from April 15 to June 16, 1945, TORSK carried out plane guard duties for American aircraft engaged in bombing raids on Japan. TORSK was underway on her second war patrol from July 17 until September 9, 1945 and was credited with sinking three Japanese ships before the end of hostilities. The first of these, a small freighter, was torpedoed on the afternoon of August 13, and the following day TORSK sank two Japanese coastal defense frigates which turned out to be the last enemy warships torpedoed before peace was achieved.

After World War II, TORSK alternated between duties as a training boat at the Navy’s Submarine School in New London, CT, and active deployments in the Atlantic and Mediterranean. In 1952, the boat underwent a fleet snorkel conversion, and in the mid 1950s received equipment for use in the testing and development of the Regulus missile. In 1960, TORSK received a Presidential Unit Citation for service during the Lebanon Crisis, and in 1962 earned the Navy Commendation Medal for actions during the Cuban Blockade. Decommissioned on March 4, 1968, with an impressive record of over 10,600 career dives, TORSK arrived in Baltimore to serve as a museum and memorial in 1972.

I'd buy that green bronze for 350.00 if it actually existed.

foghorn wrote:I'd buy that green bronze for 350.00 if it actually existed.

Like the green as well. I sent them an email to ask if there is a watch available to look at. Still waiting for the WUS project watch to materialize.

Do not pay attention to the annoying pop up. Regular watch page. Seems they have been around for a bit.

I'd have to wait to see what Bazinga! thinks of it. In particular, I'd have to see about five hundred pictures of it laying on a rock on the beach.
My little brain can't even comprehend how deep that is.

Update on this watch. Delay on between 7/15/19-7/29/19 before miyota movements shipped due to backlog. I do expect them to ship though as the company has a good record.

The green and the blue renditions look great. Knock them down to $300 and is doable. No way they are a $500 watch though.
"I'll give you 5 bucks to spank me with a dead duck!"-Mike Rowe, Dirty Jobs
Post Reply
6 posts • Page 1 of 1